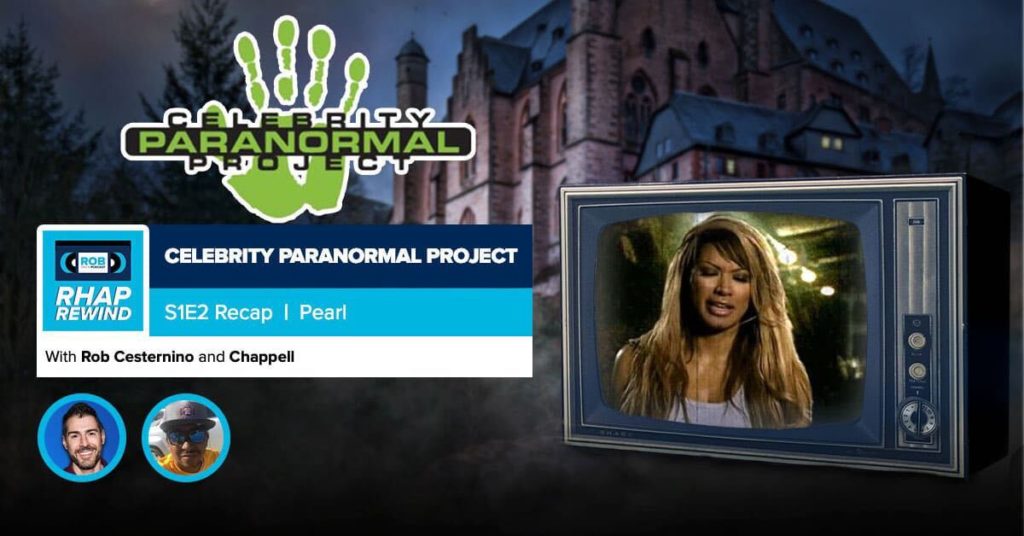 This week, Rob Cesternino (@RobCesternino) is back with RHAP podcaster Chappell (@Chappells_Show) for another week of the RHAP Rewind. Today, this podcasting duo tackles season 1, episode 2 of the VH1 reality series Celebrity Paranormal Project, entitled “Pearl,” which originally aired on October 29, 2006. The episode took place at the “Warson Asylum for the Criminally Insane” and featured celebrities Godfrey, Traci Bingham, Rachel Hunter, Tony Little, and Survivor‘s very own Ethan Zohn on the hunt to identify paranormal activity.