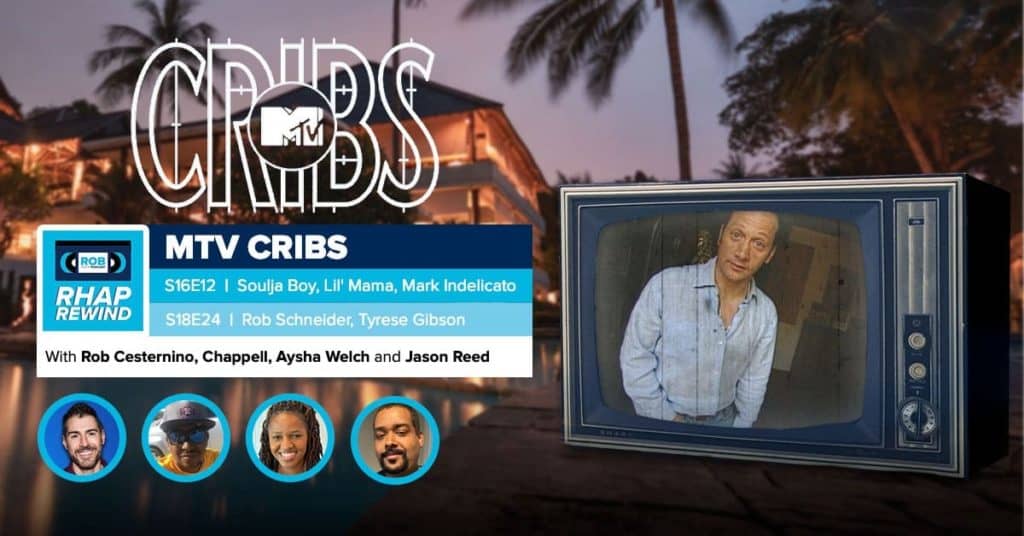 You can check out the two episodes covered on the RHAP Rewind this week on Paramount+ by following the links below: