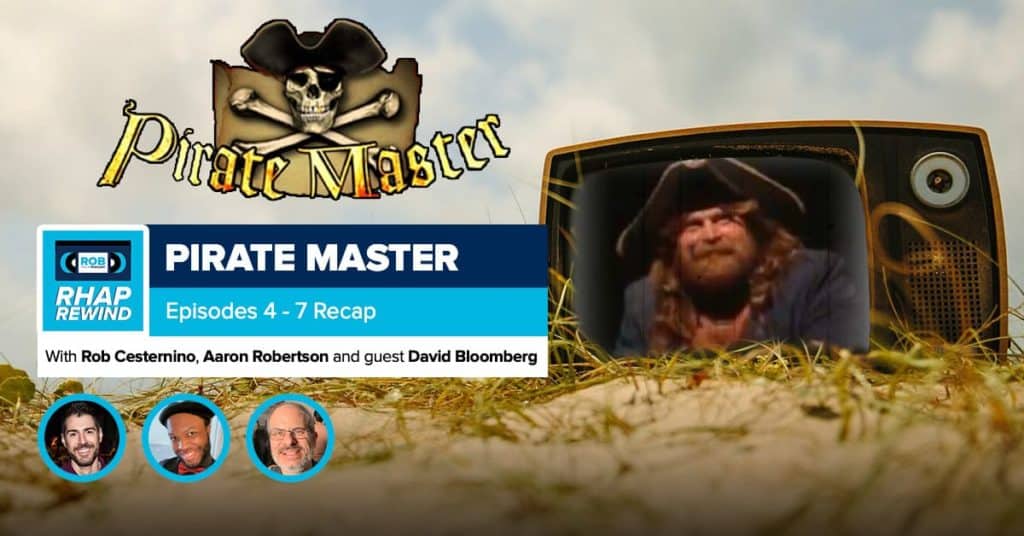 Set sail with Rob Cesternino  (@robcesternino) and Aaron Robertson (@AARobertson94) for the month of February as we check out Pirate Master. This week, Rob and Aaron are joined by Why X Lost host, David Bloomberg (@DavidBloomberg), as they walk the plank to recap episodes 4-7 of the 2007 CBS series, Pirate Master. These hosts engage on a treasure hunt as they explain why X marks the spot. Just like a mysterious chest of hidden treasures, episode 6 of Pirate Master seems to be lost at sea. Fear not, as Pirate Master expert, Aaron, has recorded a video recapping the sixth episode. Check out the Pirate Master episode 6 Retelling video here.