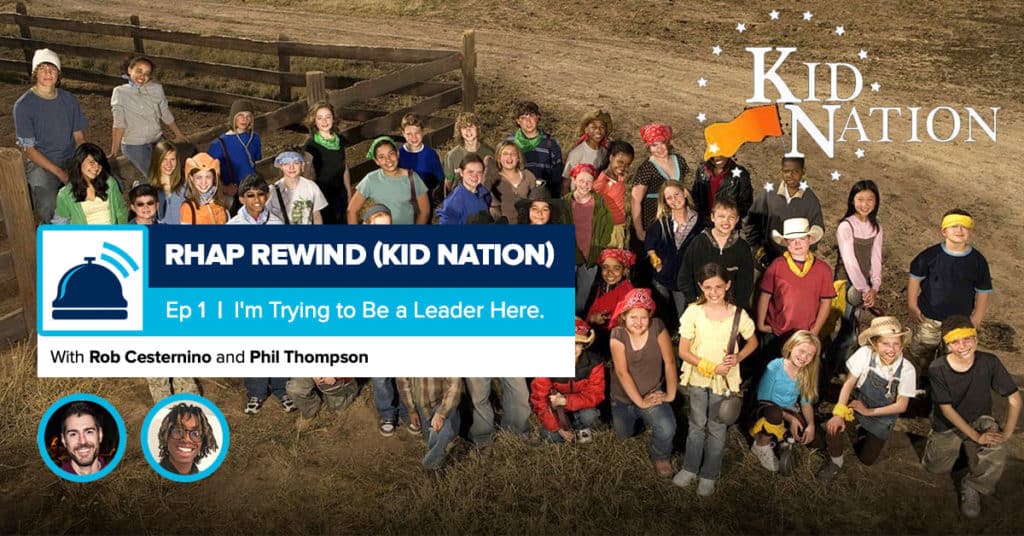 Today, we hop back in time to September 19, 2007. This year saw the release of the very first iPhone, Shrek the Third, and of course, the premiere of Kid Nation! Rob Cesternino (@robcesternino) and Phil Thompson (@listenupphilip) travel to the lawless land on Bonanza City. There, these two podcasters begin their rewatch of Kid Nation with episode 1.

Catch up on these recent podcasts on RHAP: