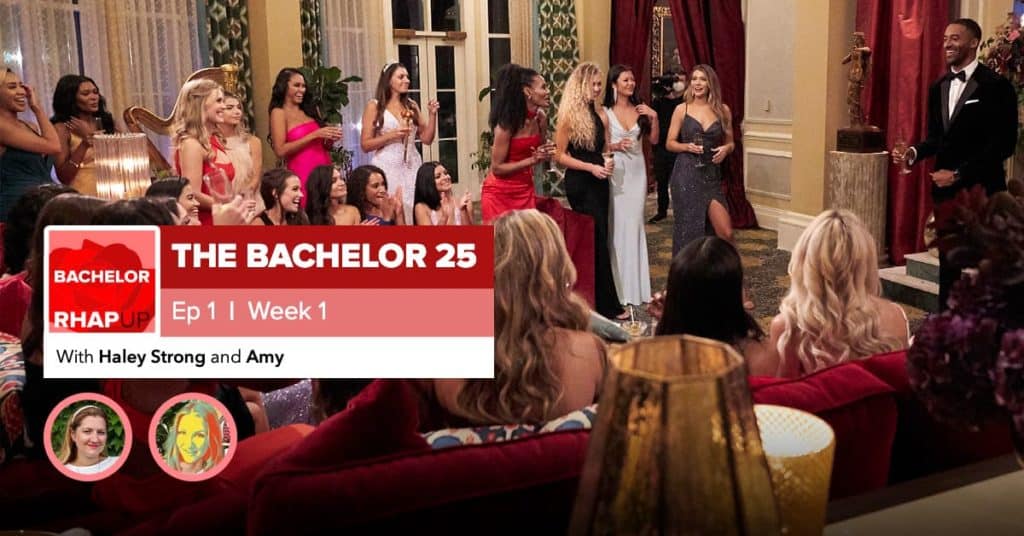 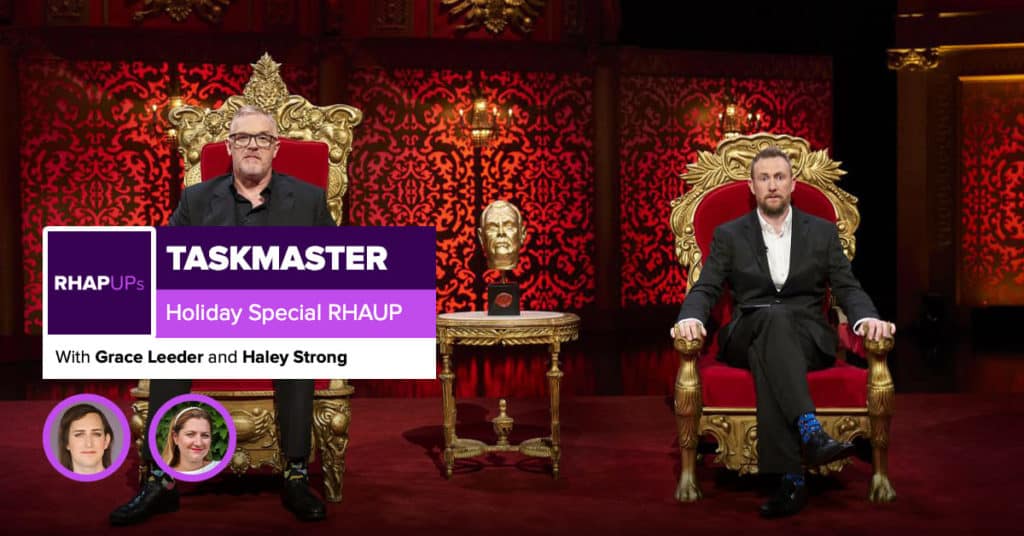 Haley Strong and Grace Leeder kick of the new year by diving headfirst into the holiday special of Taskmaster! 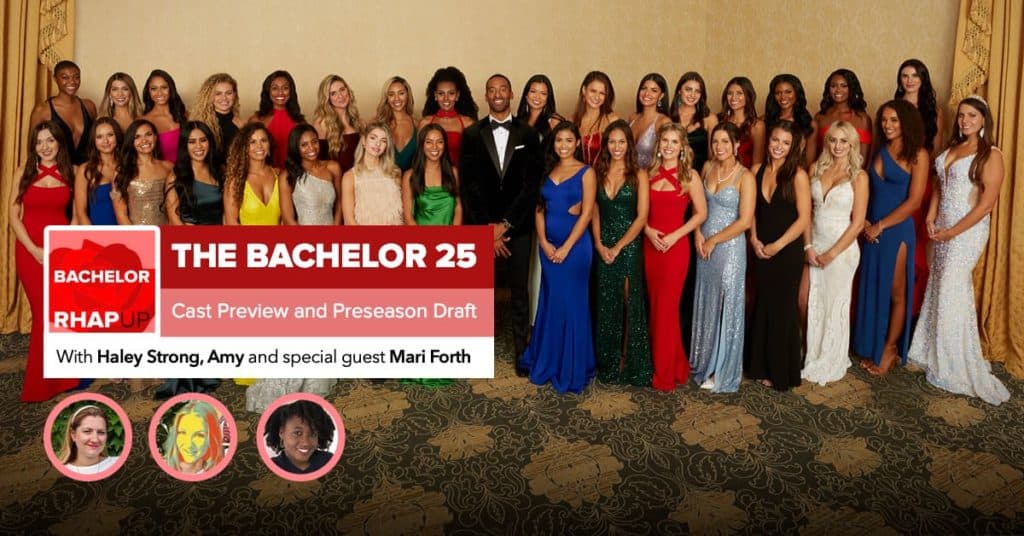 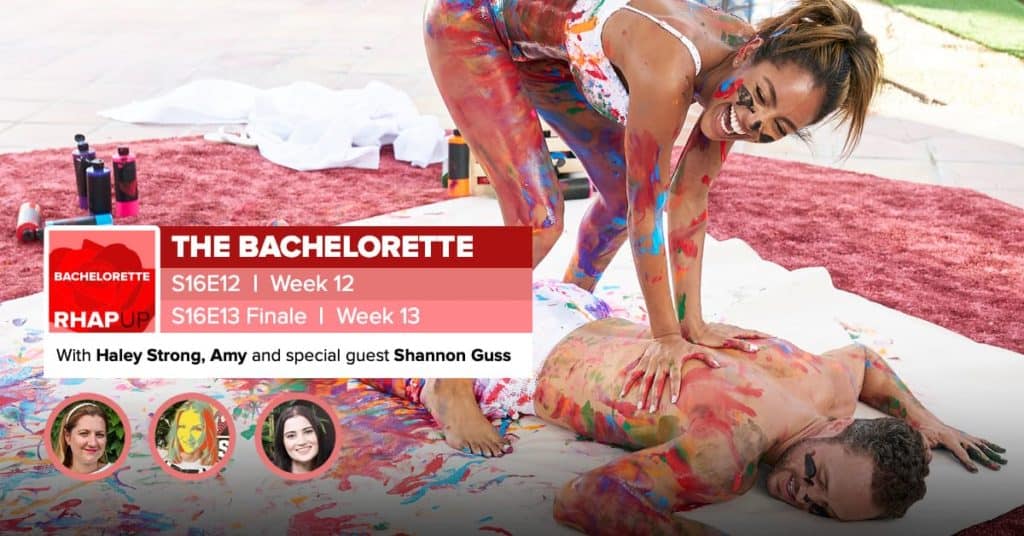 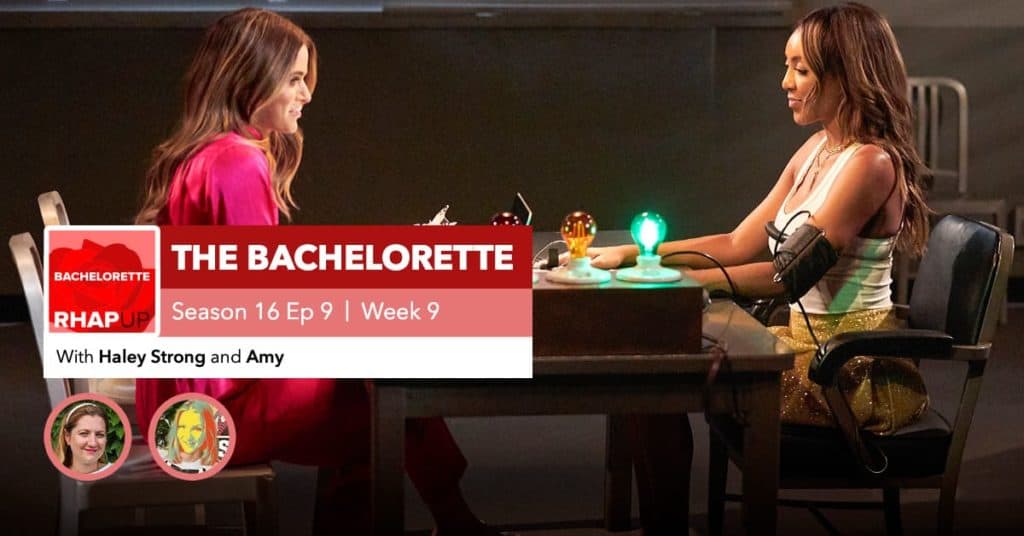 Ami and Haley take a lie detector test as they RHAPup episode 9 of the Bachelorette! Together, these two Bachelorette experts recap this week's episode - from the two-on-one date, to the rose ceremony, to the group date. 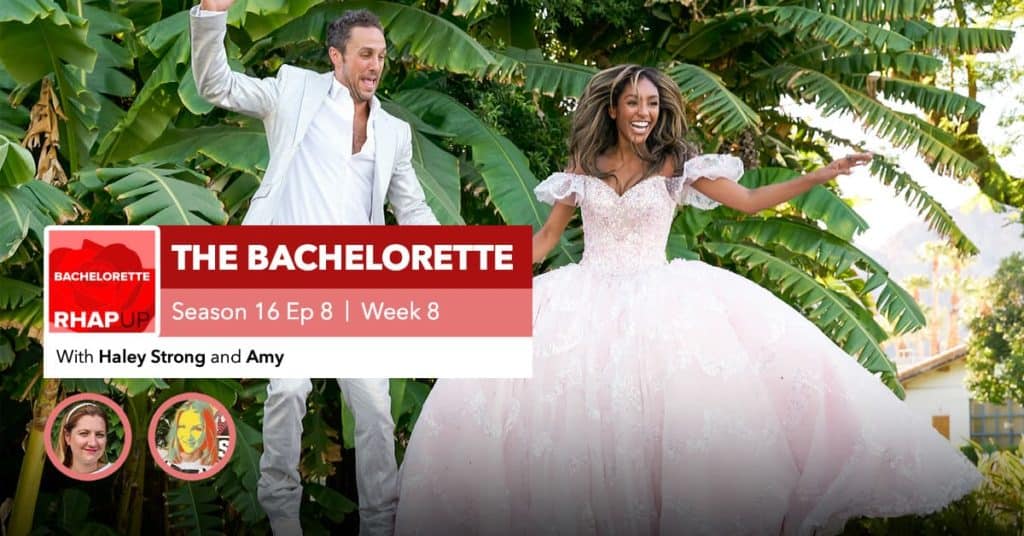 Haley, Emily and Curt are hanging up their knives and setting up their stand mixers one last time to talk about the finale (series 11, episode 10) of Great British Bake-Off. 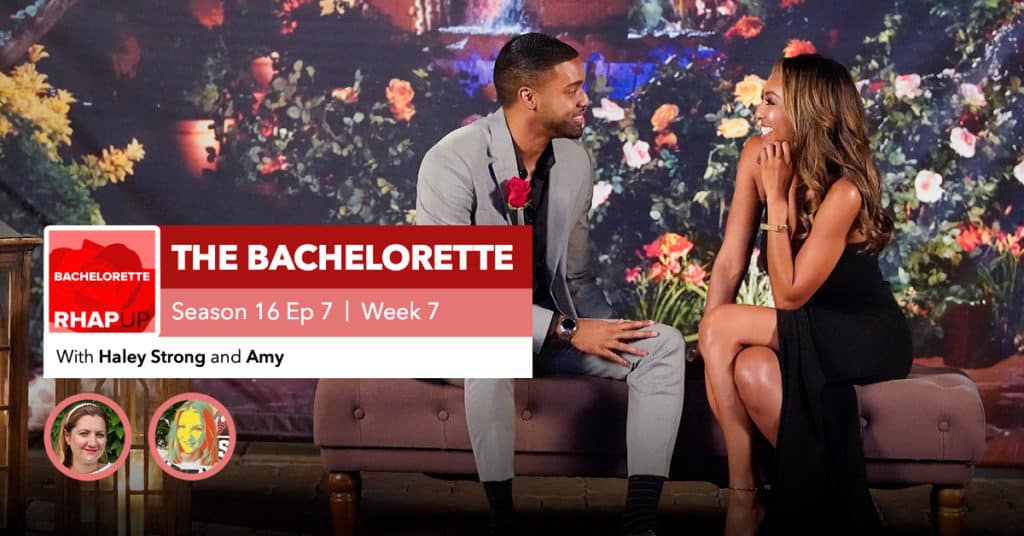 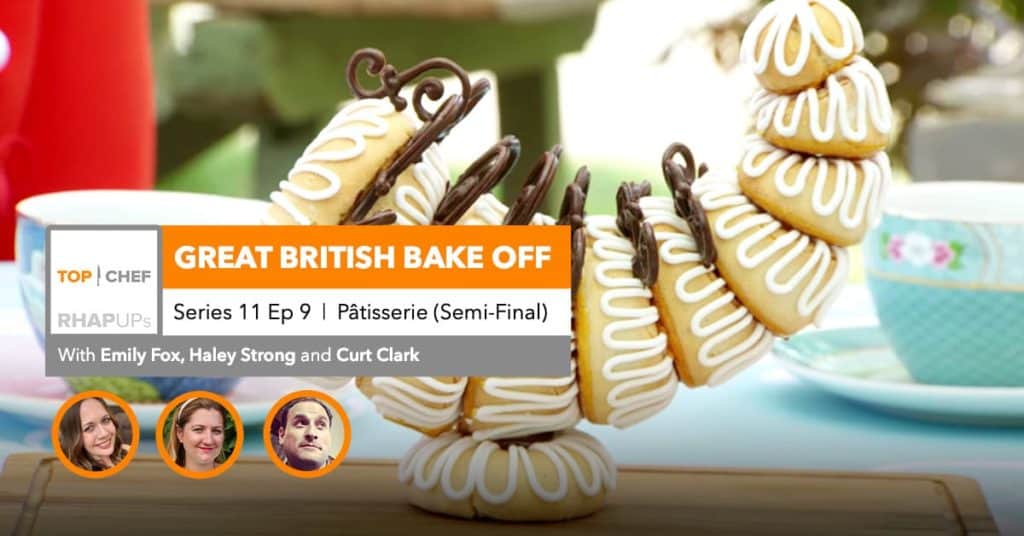 Haley, Curt, and Emily are whisked away to Patisserie Week for series 11, episode 9 of The Great British Bake-Off. 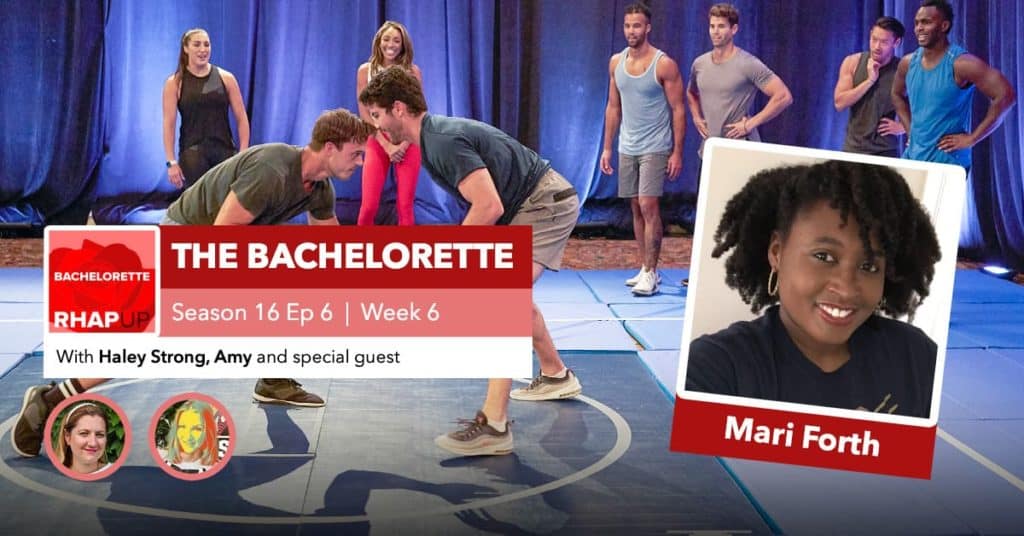 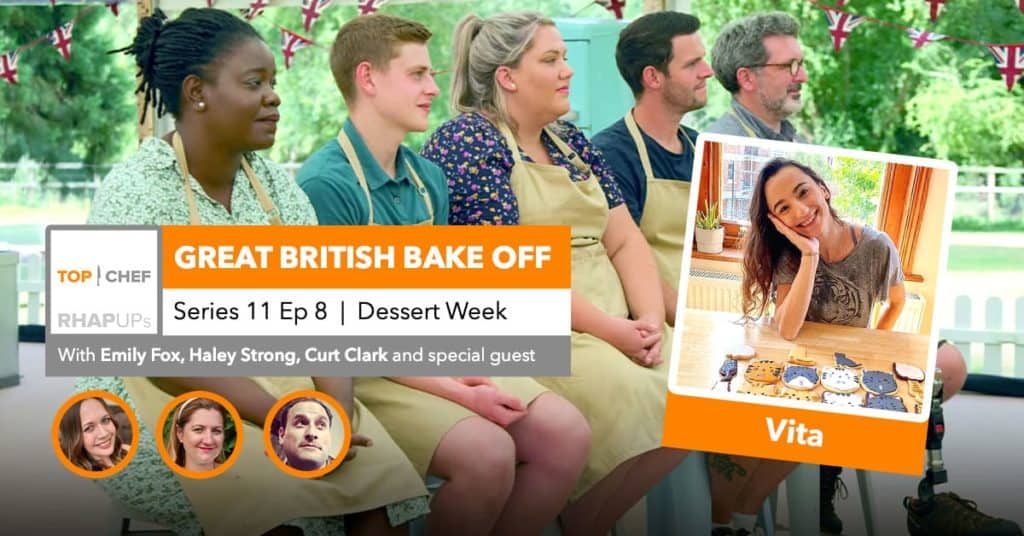 Haley and Curt are joined by actual British baker, Vita, to chat about cheesecake, Sussex Pond Puddings, and Jelly masterpieces during Dessert week. 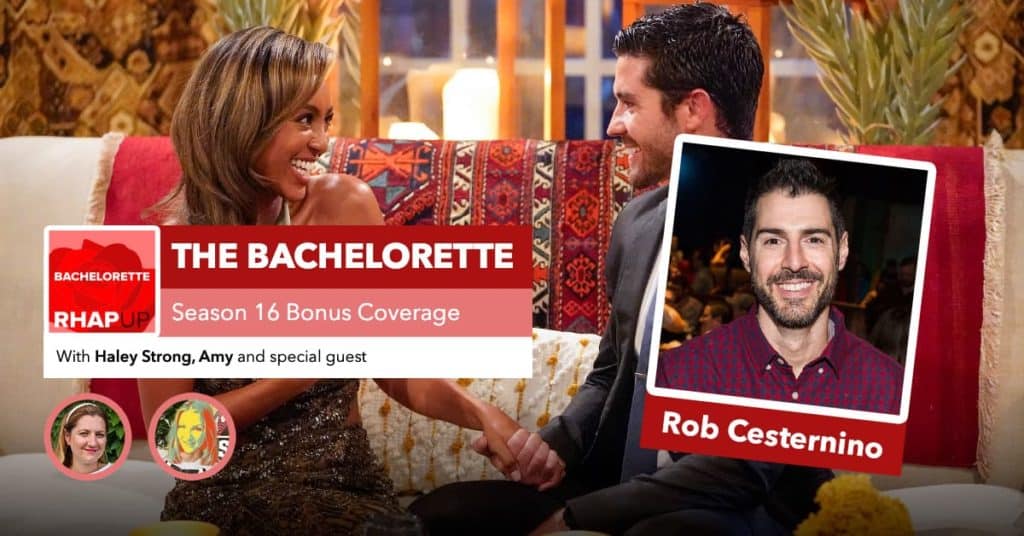 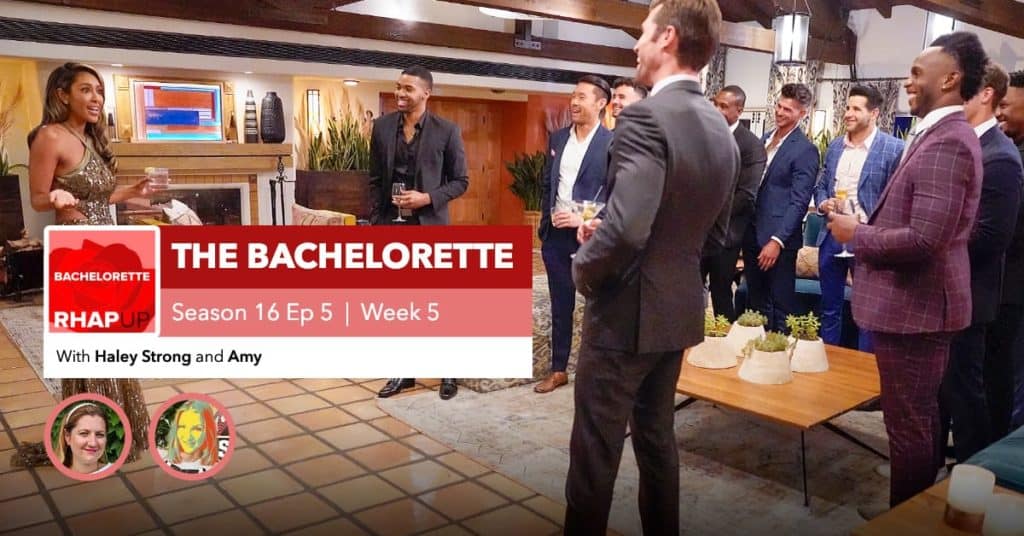