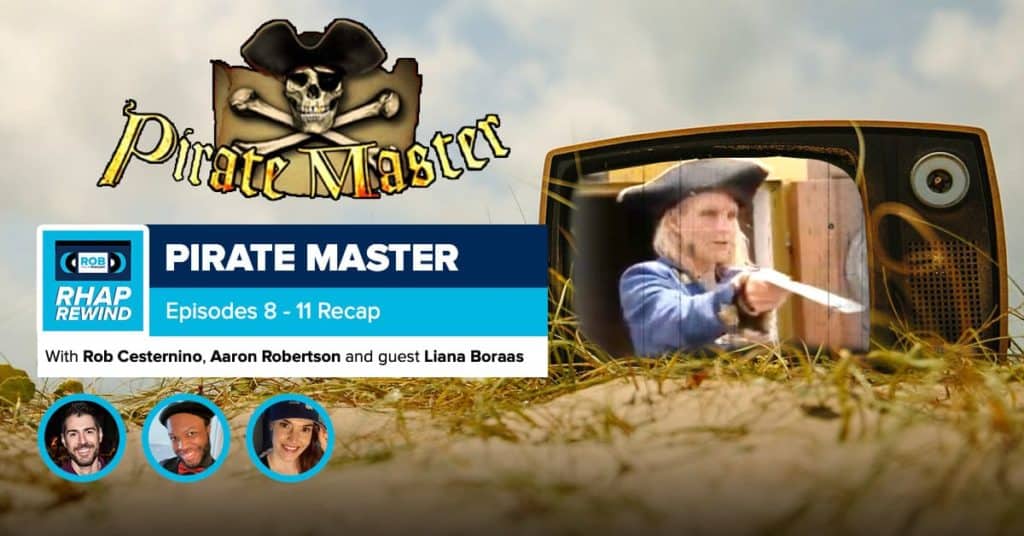 Set sail with Rob Cesternino  (@robcesternino) and Aaron Robertson (@AARobertson94) for the month of February as we check out Pirate Master. This week, Rob and Aaron are joined by host of the RuPaul’s Drag Race Rucap podcast, Liana Boraas (@LianaRHAP). These podcasters hunt for missing treasure as they recap episodes 8-11 of Pirate Master.