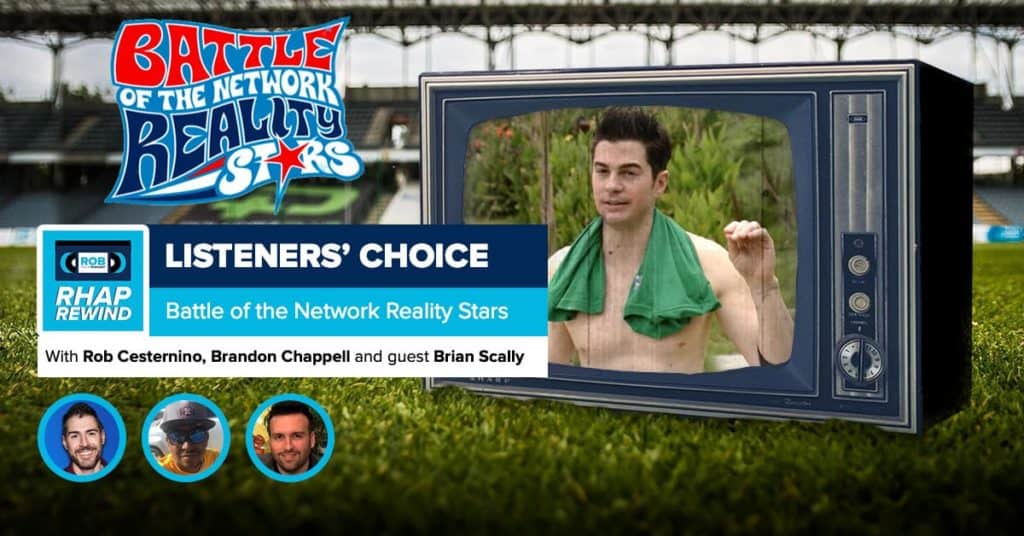 Up this week is Battle of the Network Reality Stars. This 2005 Bravo series features some familiar faces, as Survivor, Big Brother, and other reality stars face off. This week, Rob and Chappell are joined by host of the Love Island RHAPup, Brian Scally (@Brain_Scally).

Have you seen the full series before? How would you feel about a month long Battle of the Network Reality Stars rewatch? Head on over to Twitter to let us know by tagging @RobHasApocast and using the hashtag #RHAP.