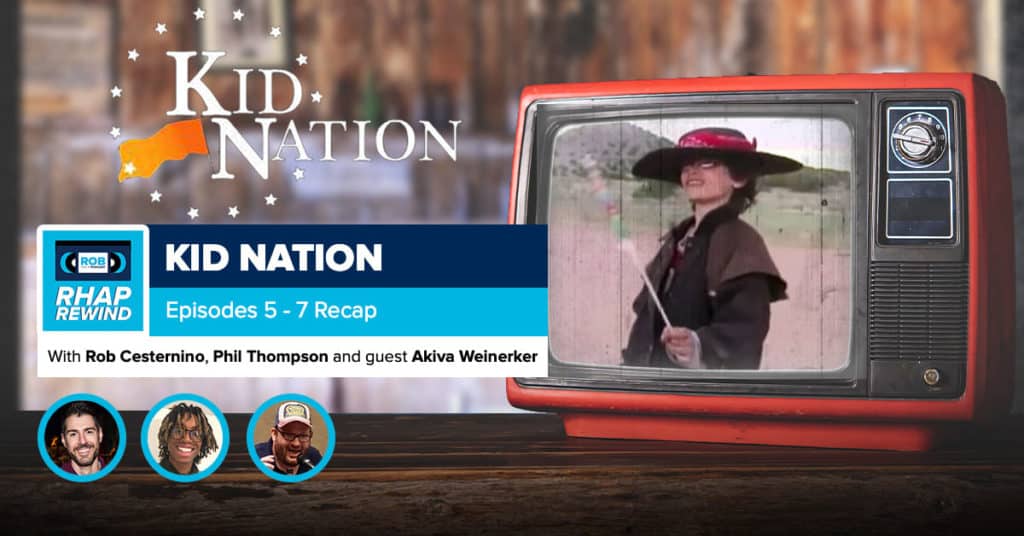 To kick off 2021 with a bang, we’re spending the month of January in Bonanza City for the Kid Nation rewatch! Once again, Rob Cesternino (@robcesternino) and Phil Thompson (@listenupphilip) are rewinding the tapes and establishing their own society as they dive into episodes 5-7 of Kid Nation. Today, Akiva Wienerkur (@Keev26) is stepping away from the RAANAP wheel to join the Kid Nation party.

Check out these special offers from our sponsors: