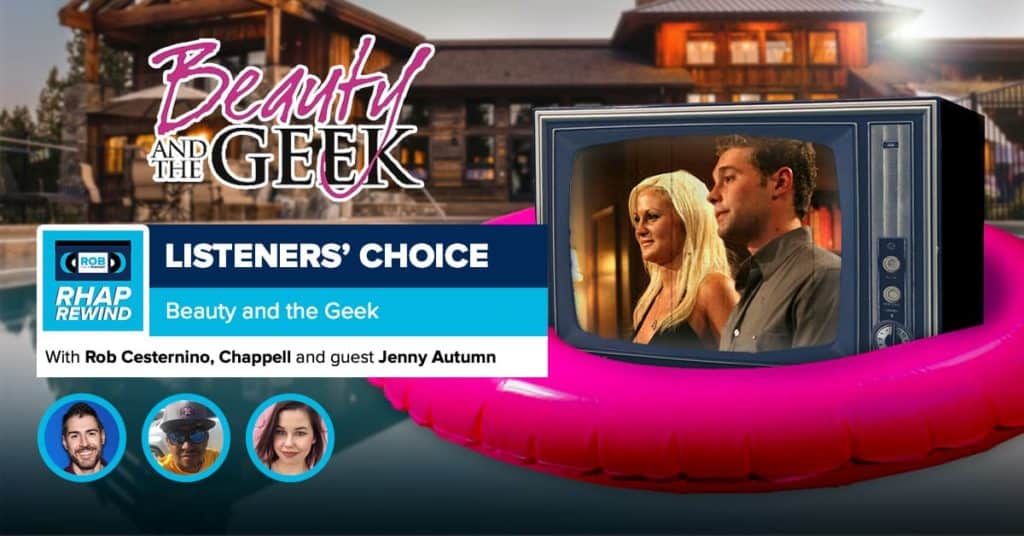 Have you seen the full series before? How would you feel about a month long Beauty and the Geek rewatch? Head on over to Twitter to let us know by tagging @RobHasApocast and using the hashtag #RHAP.