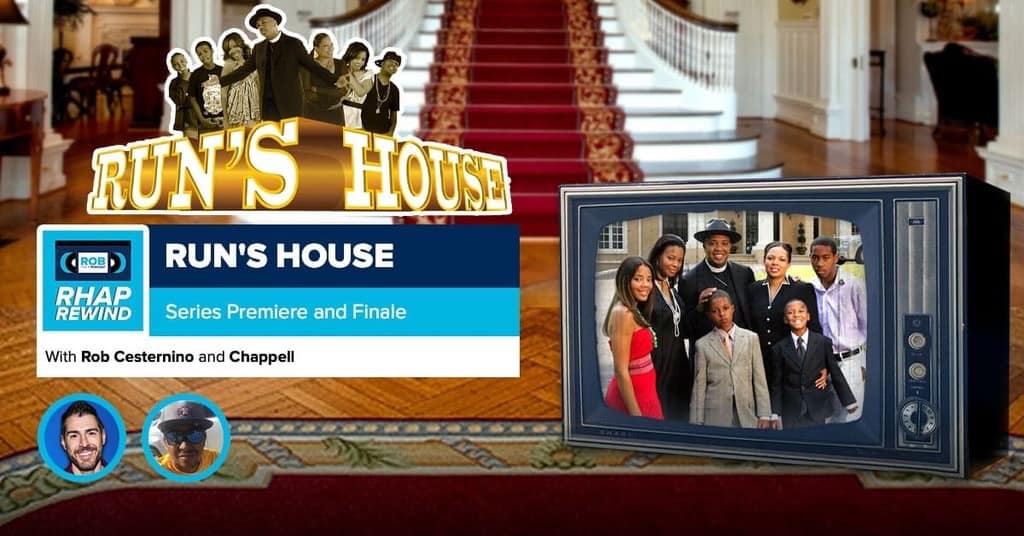 This week, Rob Cesternino (@RobCesternino) is back with RHAP podcaster Chappell (@Chappells_Show) for another week of the RHAP Rewind. Today, this podcasting duo tackles the series premiere and finale of the MTV game show Run’s House. The premiere, entitled “The Graduate” originally aired on October 13, 2005, and the finale, entitled “Hall of Fame” originally aired on July 13, 2009.