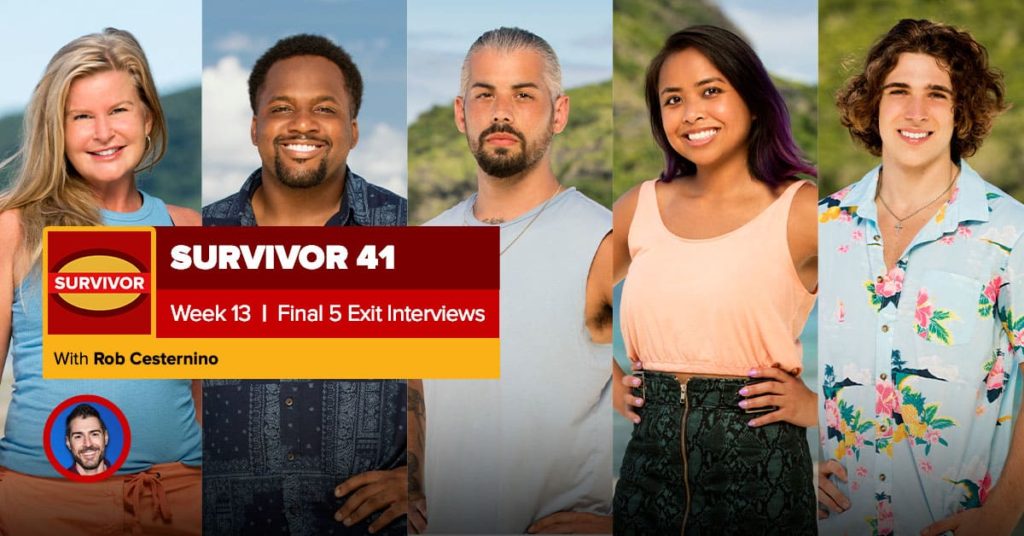 Rob Cesternino (@RobCesternino) is back to interview the final 5 of Survivor 41 the day after the finale. This week, Rob speaks with the winner Erika Casupanan, runners-up Deshawn Radden and Xander Hastings, and finalists Heather Aldret and Ricard Foyé to break down all their games, strategies, and decisions from the finale and the whole season.

First, Rob speaks with the winner of Survivor 41, Erika Casupanan. Erika is a 32-year-old Communications Manager from Niagara Falls, Ontario, and is currently living in Toronto, Ontario. Erika is the first-ever Canadian winner of Survivor and the first-ever player of Filipino descent to win the game as well. She played under-the-radar at the beginning at Luvu as she survived the entire pre-merge without going to Tribal Council, then at the merge, played from the bottom when she needed to, and then began gaining control of the game in the middle stages of the merge, orchestrating some huge blindsides, voting in the majority every single time, to get all the way to the Final Tribal Council with only 2 votes cast against her and ultimately win the title of Sole Survivor in an 7-1-0 vote. 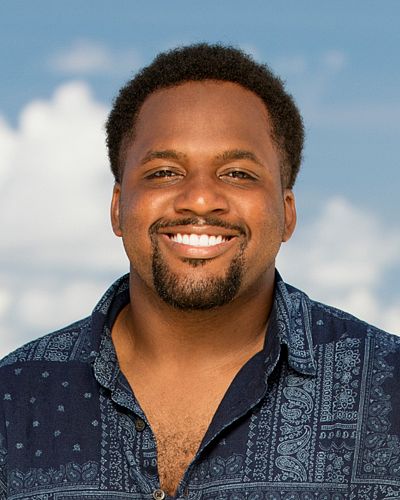 Second, Rob speaks with the first runner-up of Survivor 41, Deshawn Radden. Deshawn is a 26-year-old Medical Student from San Bernardino, California, and is currently living in Miami, Florida. Deshawn started the game in a power position at Luvu as he survived the entire pre-merge without going to Tribal Council, then at the middle of the merge, was forced to play from the bottom after he blindsided his alliance-mate Shan, survived many close scares, but ultimately did enough, including winning the final Fire-Making Challenge to get all the way to the Final Tribal Council with 7 votes cast against him and ultimately earned one jury vote, coming in second place. 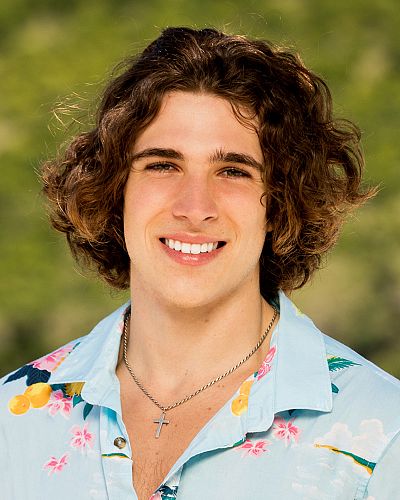 Third, Rob speaks with the second runner-up of Survivor 41, Xander Hastings. Xander is a 21-year-old App Developer from Jacksonville, Florida, and is currently living in Chicago, Illinois. Xander started the game with a giant target on his back at Yase after getting an Extra Vote and Hidden Immunity Idol early on, and despite the target, managed to make it to the merge. Then, at the merge, he pulled off a major blindside of Liana to keep his idol and kept his alliance safe. After that, he was forced to play from the bottom and used this under-the-radar strategy to get the end, won the final Immunity Challenge to get all the way to the Final Tribal Council with only 2 votes cast against him and ultimately didn’t earn a single vote from the jury, coming in third place. 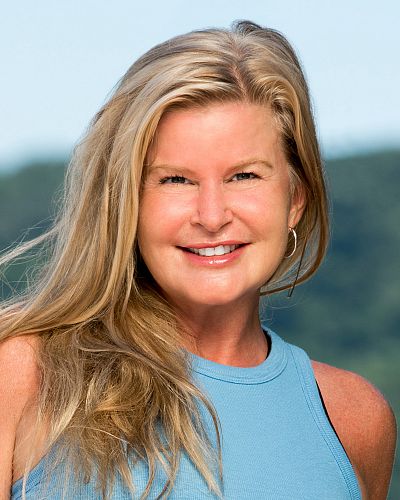 Fourth, Rob speaks with the fourth-place finisher of Survivor 41, Heather Aldret. Heather is a 52-year-old Stay-at-Home Mom from Charleston, South Carolina, where she is also currently living. Heather started the game in a tough position, struggling physically and on the outs due to her age, but made it to the merge avoiding Tribal Council on Luvu. She played a mostly under-the-radar game throughout, forming a tight alliance with Erika, getting all the way to the final four, before losing the Fire-Making Challenge on day 25 by a few seconds, coming in fourth place, and making her the eighth and final member of the jury. 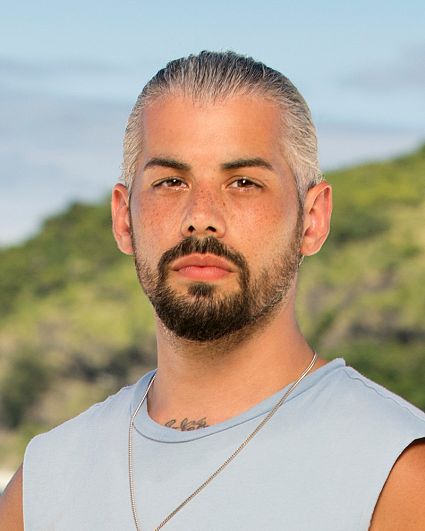 Finally, Rob speaks with the fifth-place finisher of Survivor 41, Ricard Foyé. Ricard is a 31-year-old Flight Attendant from Lynnwood, Washington, and is currently living in Sedro-Woolley, Washington. Ricard began the game, forming a tight alliance with Shan, as Ua went to four Tribal Councils pre-merge. Despite being in the minority at the merge, he won Immunity when he needed to and blindsided Naseer and Shan to get in a power position, before he was too big of a target and taken out on day 24 in a 4-1 vote, leaving him in fifth place, as the seventh member of the jury.