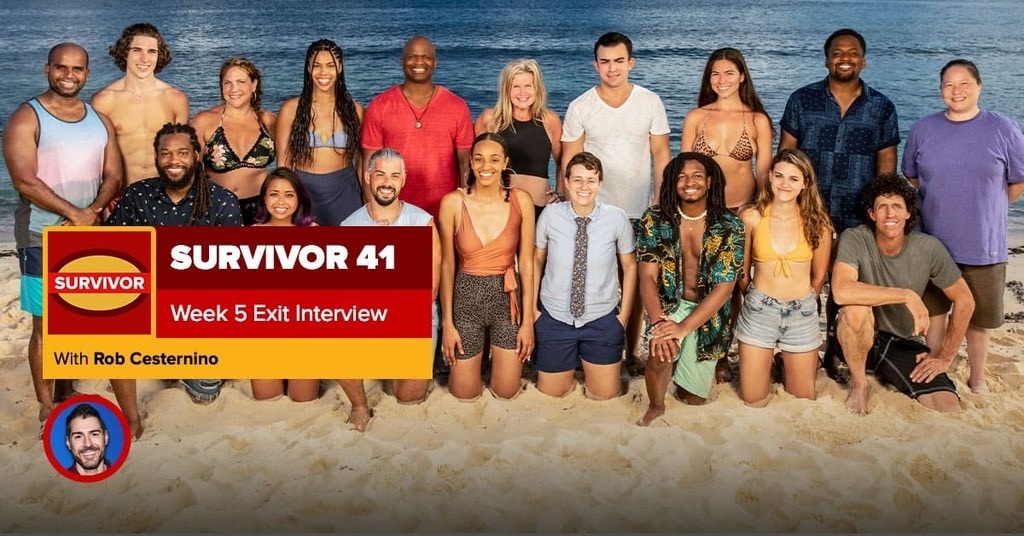 Rob Cesternino (@RobCesternino) is back to interview the sixth player voted out of Survivor 41. This week, Rob speaks with Genie Chen from the Ua tribe after she was voted out of the game by a 2-1 vote. Rob and Genie discuss her early alliance with Brad, her vote for Ricard at the first Tribal Council, and how she convinced Shan and Ricard to vote out JD at the previous Tribal Council instead of her. They also talk about how she planned to play the Beware Advantage, whether she was aware of Shan’s trick to get the idol, and more from her short-lived 11-day tenure in the game.

Genie is a 46-year old Grocery Clerk originally from Los Angeles, California who currently resides in Portland, Oregon. She said that she wouldn’t play any past Survivor castaway but would make multiple alliances to keep her options open. She said that her likability and kindness would make people want to keep her around, and that her deceptive strategic ability, would lead her to the victory of Sole Survivor.