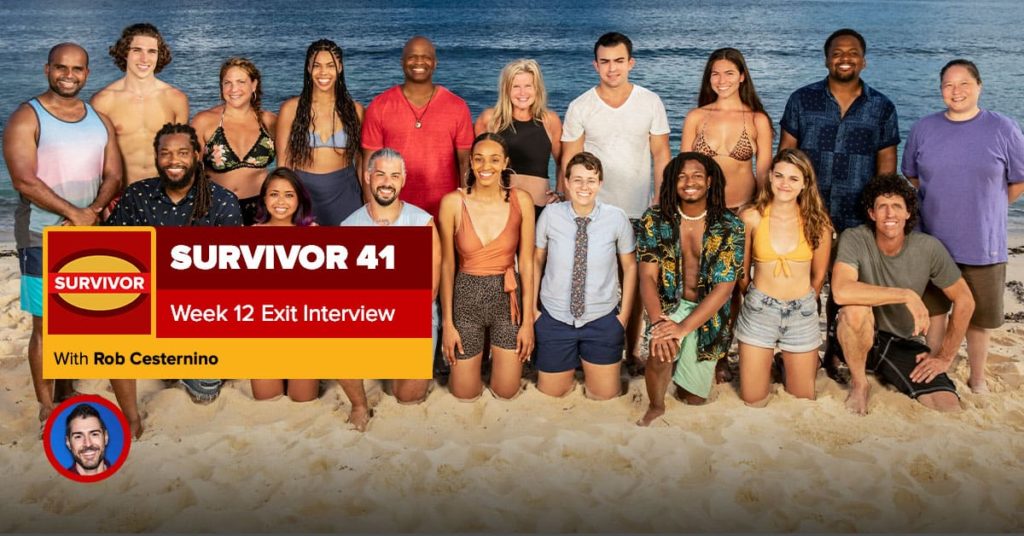 Rob Cesternino (@RobCesternino) is back to interview the thirteenth player voted out of Survivor 41. This week, Rob speaks with Danny McCray from the Viakana tribe after he was voted out of the game by a 3-3 vote then a 4-0 revote. Rob and Danny discuss his early days on the Luvu tribe, making strong relationships with everyone on his tribe and Deshawn in particular, how he led his tribe to challenge win after challenge win helping Luvu avoid Tribal Council for the entire premerge, how he truly felt about the hourglass twist, and what his original plan going into the merge. They also talk about his alliance with Deshawn, Liana, and Shan, how confident he felt going into this vote, why he and Deshawn didn’t attempt to vote for Xander and voted for each other instead, and more from his 23-day tenure in the game.

Danny is a 33-year old Ex-NFL Player originally from Houston, Texas who currently resides in Frisco, Texas. He said that he would play a game similar to Ben Driebergen, being able to outwork everyone on his tribe once he becomes a big threat. He said that his belief to succeed at whatever he sets his mind out to, will lead him to the victory of Sole Survivor.