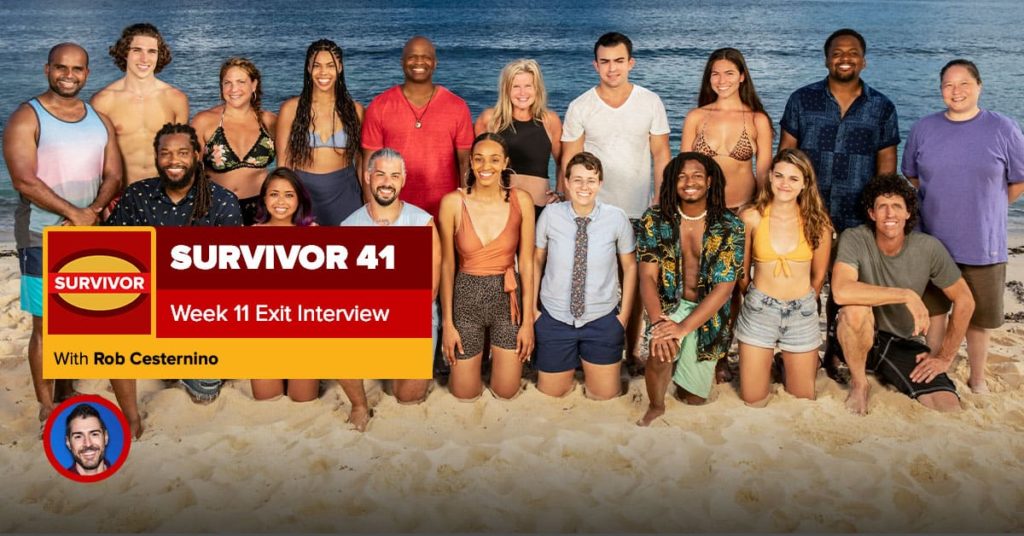 Rob Cesternino (@RobCesternino) is back to interview the twelfth player voted out of Survivor 41. This week, Rob speaks with Liana Wallace from the Viakana tribe after she was voted out of the game by a 5-3 vote. Rob and Liana discuss her early days on the Yase tribe, making relationships with Evvie and Tiffany, her back-and-forth dynamic with Xander in particular, how they battled through the initial challenge losing early on, and what her original plan going into the merge. They also talk about her alliance from the summit with Shan, how concerned she felt about Xander, her huge blindside at the previous vote, and more from her 21-day tenure in the game.

Liana is a 21-year old College Student originally from Evanston, Illinois who currently resides in Washington, DC. She said that she would play a game similar to Tony Vlachos and Elaine Stott, combining Tony’s game play skills and Elaine’s social game skills. She said that her being underestimated as a woman of color and her physical, mental, and emotional strength, would lead her to the victory of Sole Survivor.