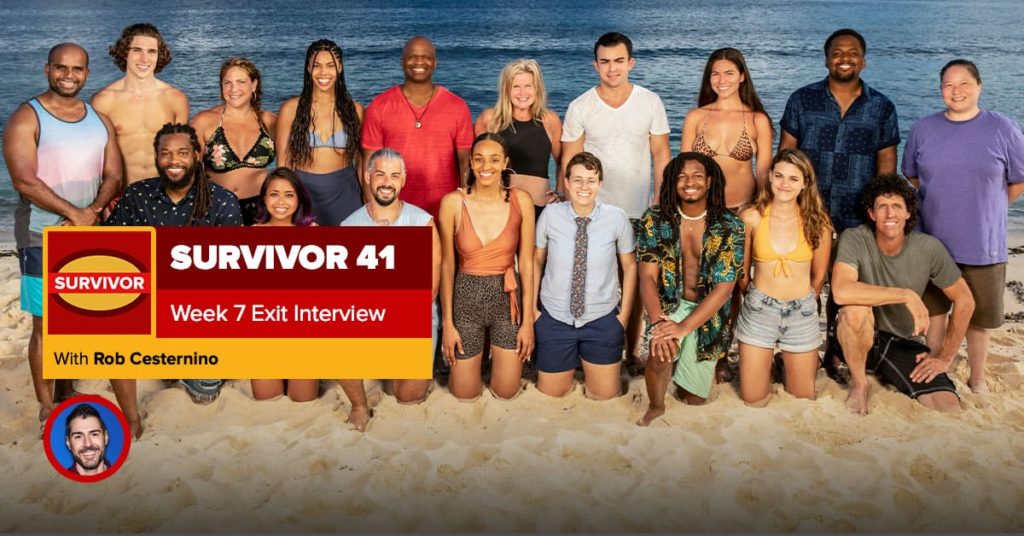 Rob Cesternino (@RobCesternino) is back to interview the seventh player voted out of Survivor 41. This week, Rob speaks with Sydney Segal from the merge tribe after she was voted out of the game by a 5-4-3 vote. Rob and Sydney discuss her early alliance with Danny and Deshawn, her up and down relationship with Naseer, and her days on the Luvu tribe not going to Tribal Council the whole way. They also talk about how she felt about the twist that originally gave her safety then sent her to Tribal Council, the decision on who to vote for, her playing her “Shot in the Dark,” and more from her 14-day tenure in the game.

Sydney is a 26-year old Law Student originally from Los Angeles, California who currently resides in Brooklyn, New York. She said that she would play a game similar to that of Survivor: Samoa winner Natalie White, admiring her social awareness. She said that her adaptability, social awareness, her essential social skills, and high Survivor IQ, would lead her to the victory of Sole Survivor.