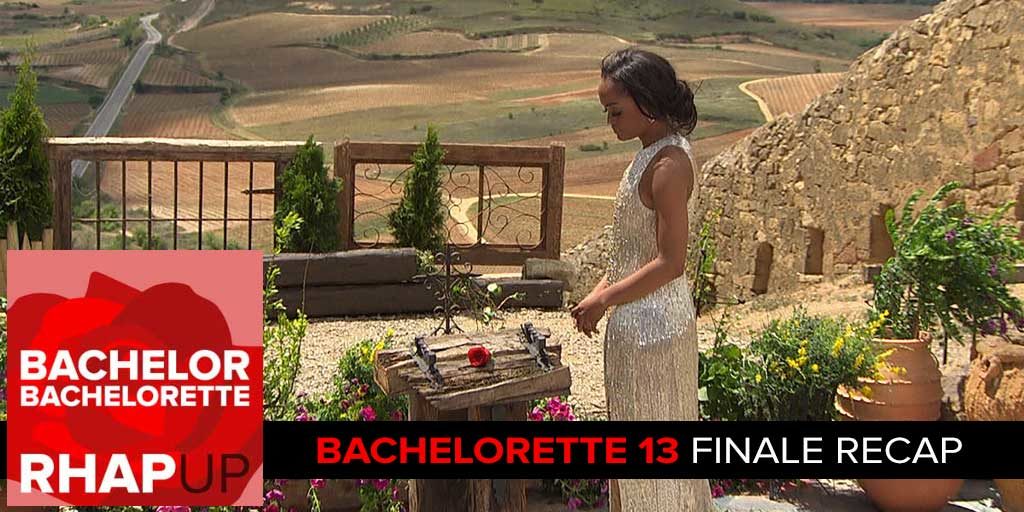 Amy and Haley are jrecap The Bachelorette Season 13 Finale and After the Final Rose, Rachel Lindsay gets engaged in Rioja, Spain and reunites with the two men she said goodbye to.
In this podcast, they talk about:
Follow Scorekeeper George on Twitter (@GeorgeCTV) for full draft point details. Spoiler: Mike Bloom (@AMikeBloomType) won by a historic landslide!
Follow Amy (@RHAPrecapper) and Haley (@hstrong_) aon Twitter and share your thoughts in the comments! And be sure to subscribe to robhasawebsite.com/rhapups for full Bachelor in Paradise coverage as well as other great shows on the RHAP ups network!