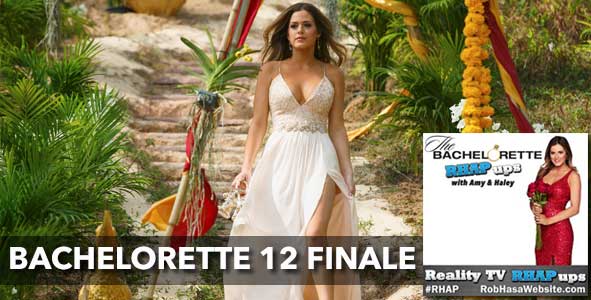 Amy and Haley chat about The Bachelorette Season 12 finale and After The Final Rose special.
In this podcast, they talk about:
Amy and Haley provide updates on the draft. Haley ends up with the win! Amy gets second and Jordan Parhar winds up in last place. Follow George on Twitter (@GeorgeCTV) for full draft point results for the week.