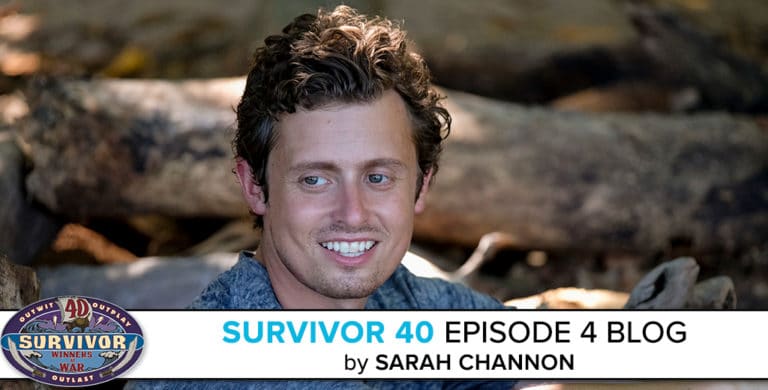 When is it good to be bad? When do mistakes pay off? Sarah Channon has her own theory about who can win this game. 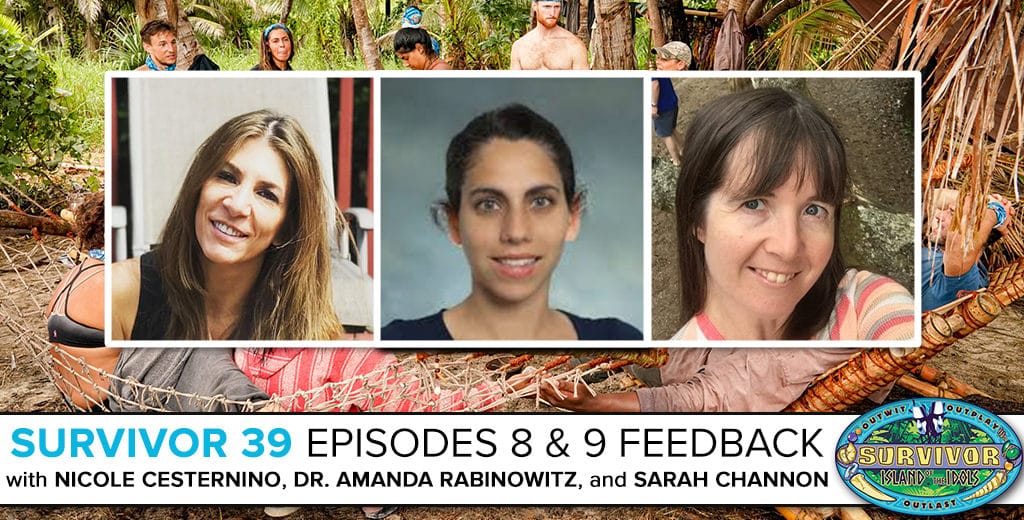 Now playing
Rob Cesternino and Nicole Cesternino take all the listeners' feedback from episodes 8 & 9 of Survivor: Island of the Idols, then Dr. Amanda Rabinowitz and later on Sarah Channon join him to discuss the inappropriate touching incident from the episodes. 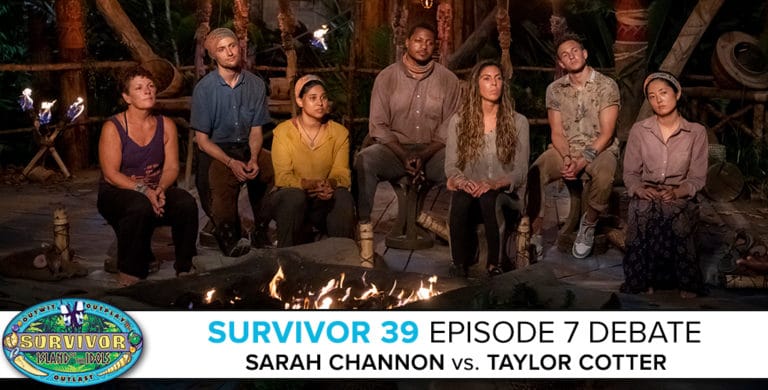 One unexpected and fascinating moment from this week’s tribal council was when Kellee challenged Jamal’s theory of a women’s alliance. “I find this idea of a woman’s alliance so… sexist—Sorry, I know that you didn’t mean it that way—It’s really offensive to be like, ‘Oh, the women outnumber the men. They can just take over.’ […] 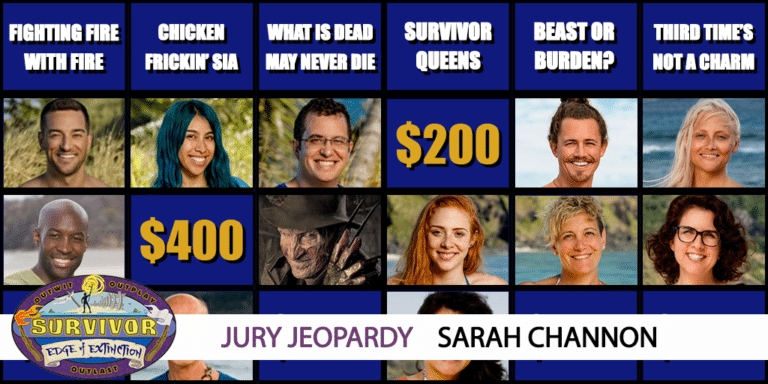 Take it away, Reem… 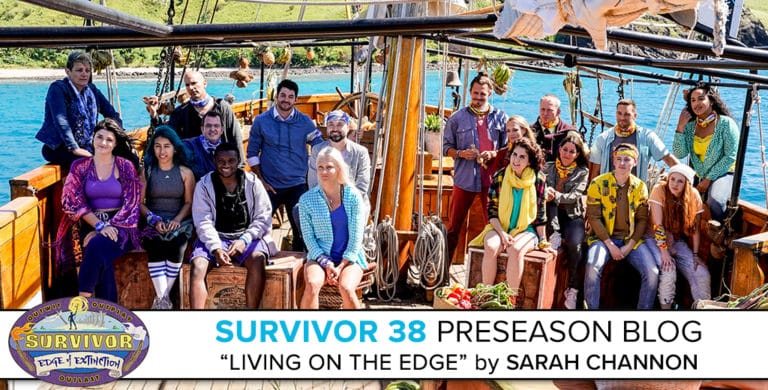 Survivor’s latest twist has been met with a lot of apprehension. It’s Redemption Island without the population limit. You leave the game of Survivor, and you begin a whole other endurance challenge… can you wait out a much harder set of conditions indefinitely, for an undetermined shot to get back in the game? In theory, […] 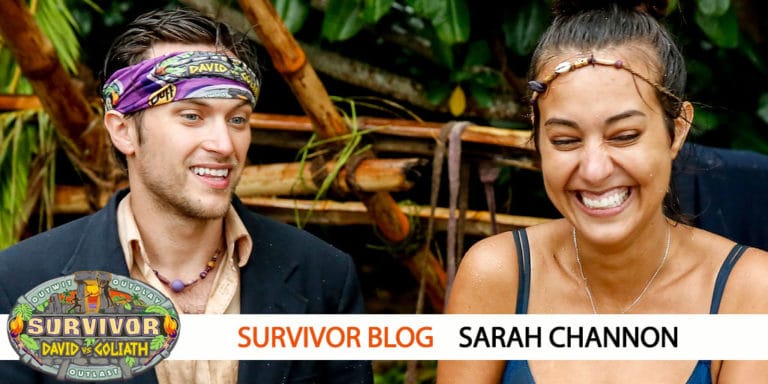 In the final installment of this blogging series looking at the gender disparity in finding idols on Survivor, I take a look at the psychology of how men and women approach the game, give my personal theory on the issue and suggest how both future female players and production might be able to redress the […] 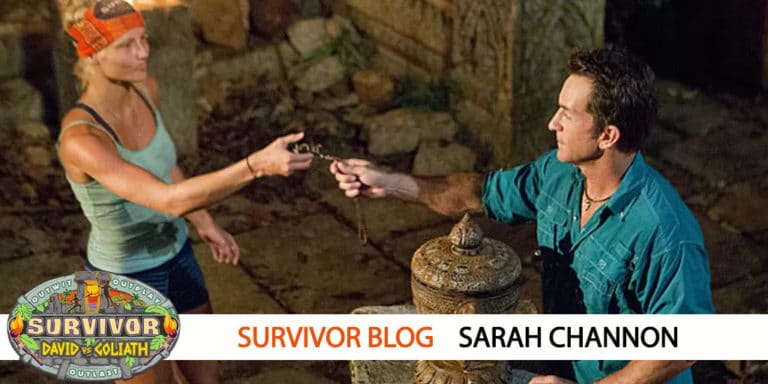 Over 2018, the hottest Survivor statistic was the gender disparity between women and men finding idols. This year alone, thirteen idols were found, twelve of them by men. The lone female finder, Angelina Keeley, brought up the stat herself and the fact that it was included in the show suggests that production are also taking […]
RHAP Amazon Shop: Amazon.com/shop/RHAP 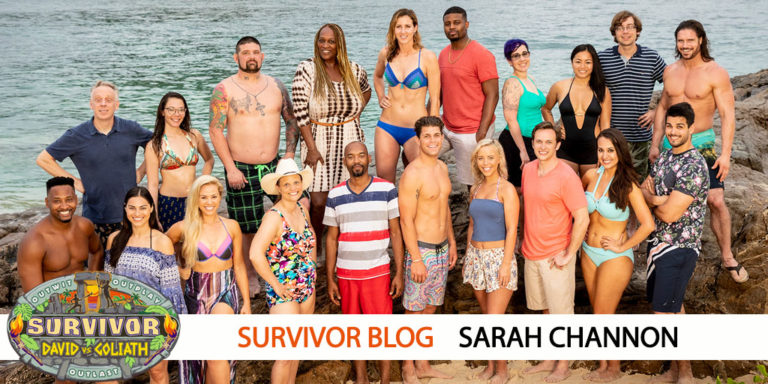 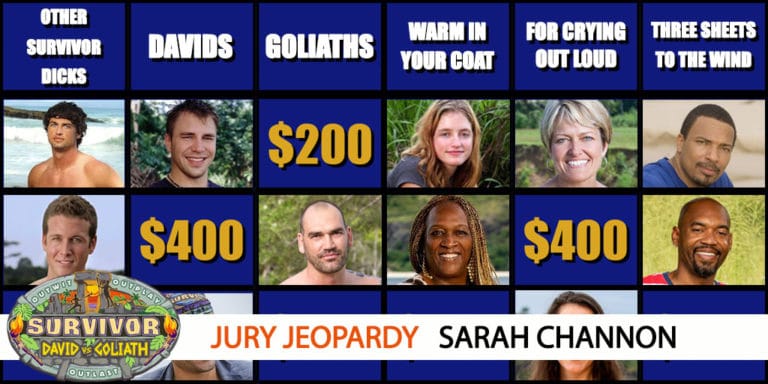 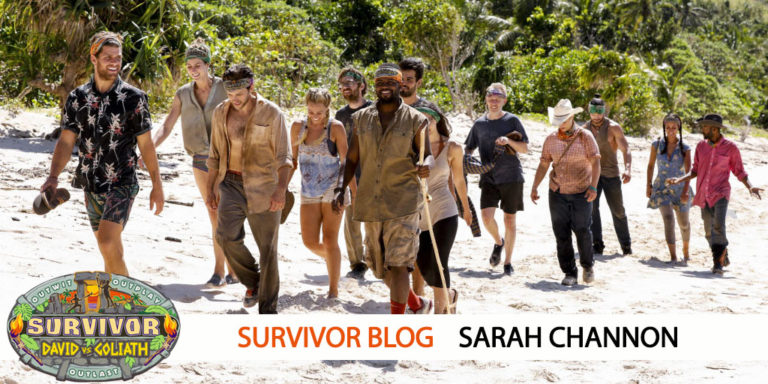 The season is called David vs. Goliath. That’s the theme, the narrative, how the players have been groomed to see it. Usually, this is the point where I say that, in Survivor, perception is reality… but that’s not the case for this merge. Right now, any David vs. Goliath perception is overlooking the very real […] 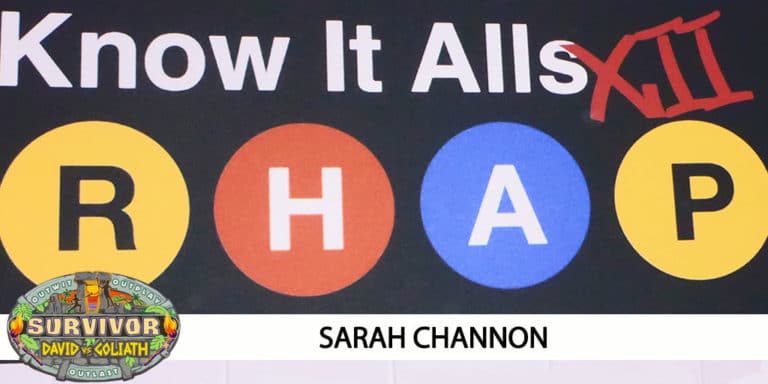 Somehow we have arrived at the twelfth Know-It-Alls live event, and the sixth of my blogs covering what happened on location. By this point, you might be taking it for granted that I’ll be bringing you all the behind the scenes gossip to read at your leisure, but don’t get complacent. As it happens, Rob […] 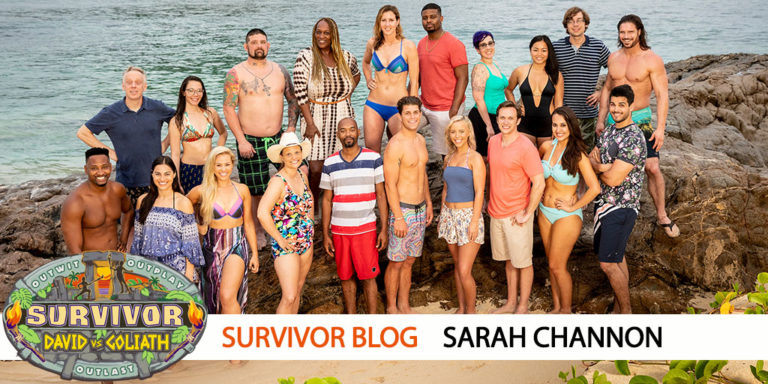 The premiere of David vs. Goliath is just days away, and we’ve all had a few weeks now to mull over what Jeff Probst has told us about this season. I don’t doubt that you have your own thoughts and feelings about this, but let me assure you: my opinions are more important. The Theme […] 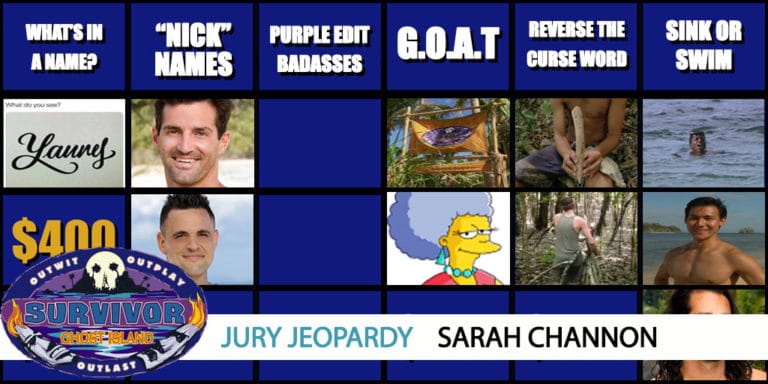 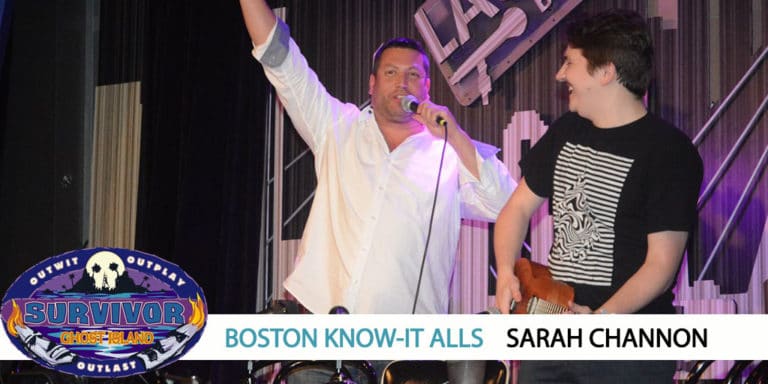 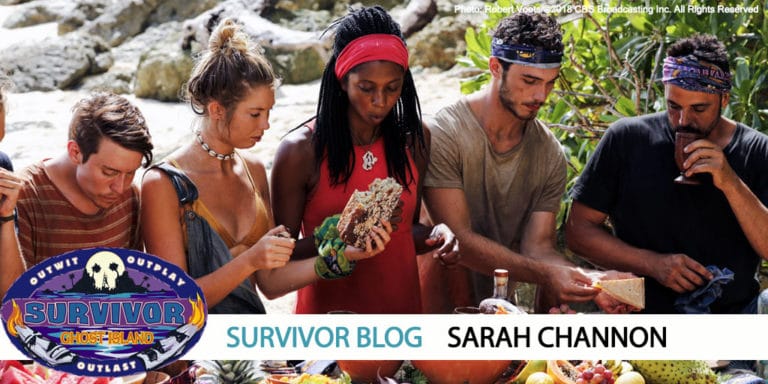 Sarah Channon returns to the RHAP blogs to analyze the gameplay of the remaining contestants from Survivor: Ghost Island and break down everything from the merge.