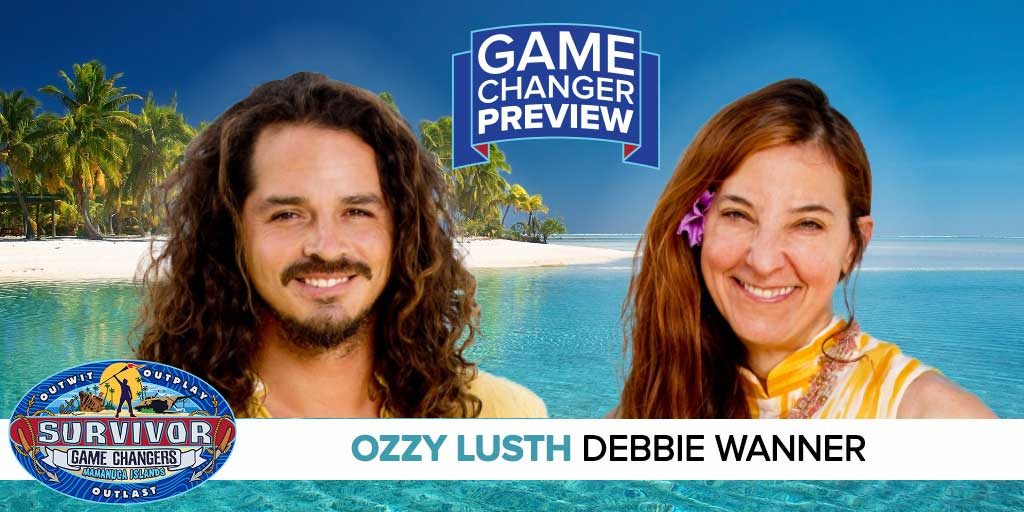 Rob welcomes Tyler Kakuno to discuss Ozzy Lusth.  Tyler believes that Ozzy is an extremely underrated Survivor player based on the fact that he almost won the game on two separate occasions.  Rob and Tyler discuss the times when Ozzy was playing the best and the moments where Ozzy got the most away from what works well for him.

In our second interview, Rob welcomes Shannon Gaitz to discuss Debbie Wanner.  Shannon explains why many fans have the wrong perception of Debbie as just a wacky character and not a game player.  Shannon tells us about the things that Debbie did extremely well in the pre-merge of Kaoh Rong and how she can potentially excel in Game Changers.