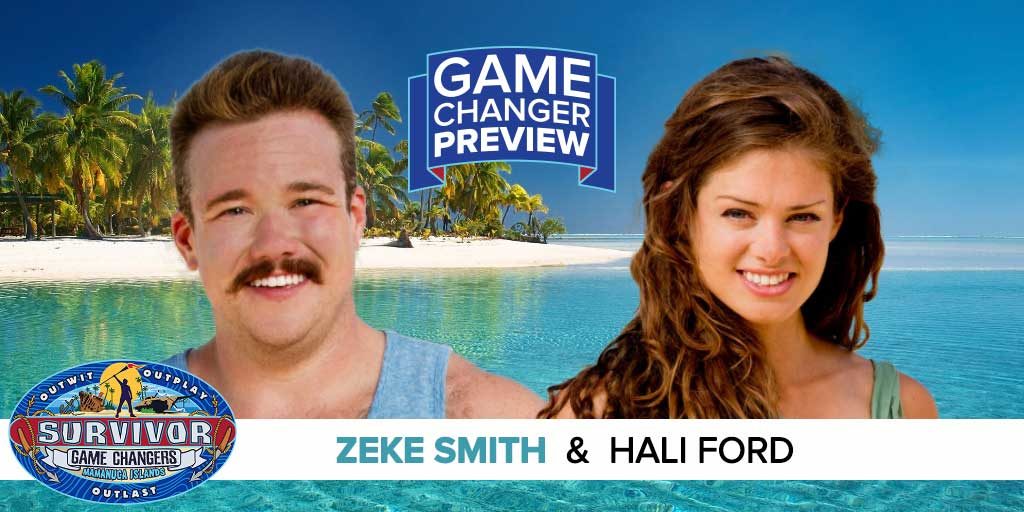 Rob Cesternino discusses the Survivor playing past and tries to project the future trajectory of Game Changers, Zeke Smith and Hali Ford

Will Seamon on Hali Ford from Survivor Worlds Apart (Interview Starts at 51:50)

In our second interview, Rob welcomes Will Seamon (@CuddlyCaucasian) to discuss what Hali Ford did in Survivor: Worlds Apart.  Will tells us why he has such a fondness for Hali, what her mistakes were in Worlds Apart and what she might have a shot to make a deep run in Game Changers.