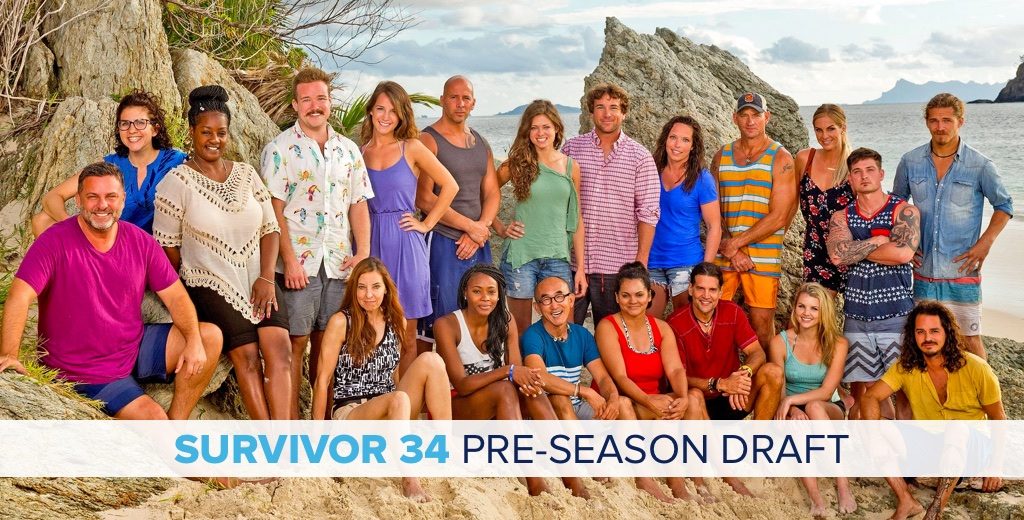 Back on June 13, 2016, Shirin Oskooi (@theshirin), Akiva Wienerkur (@Keev26) and Sarah Channon (@ChannonSarah) joined Rob Cesternino to draft the Survivor Game Changers cast.  This draft was a based on a unique scoring system that rewards a winner and the biggest characters in a season.

Everything You Need to Know About the Survivor Game Changers Cast 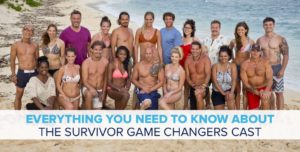 Rob Cesternino and Josh Wigler kickoff the Survivor pre-season by going over everything you need to know about the cast of season 34: Survivor Gamechangers.