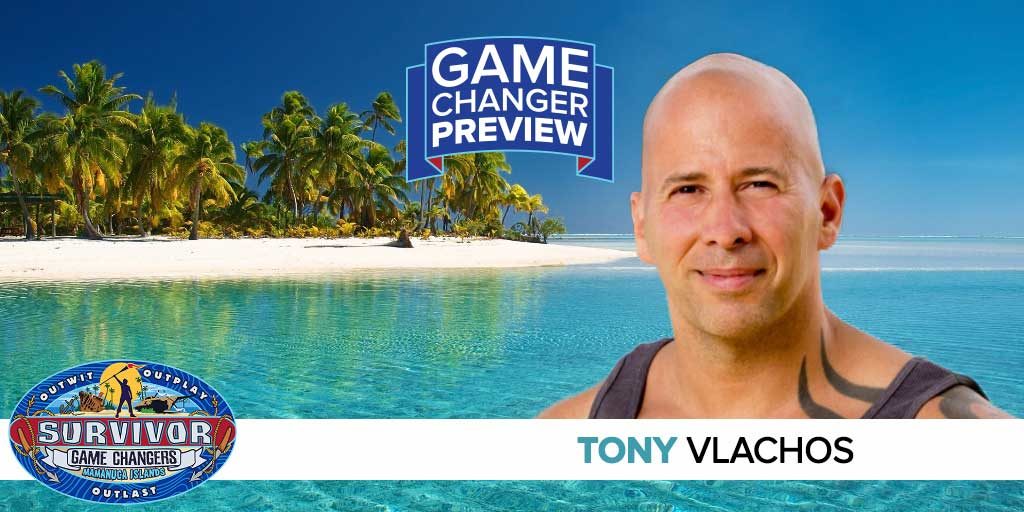 Rob Cesternino discusses the amazing Survivor Cagayan run of the ultimate Game Changer, Tony Vlachos.  In this special episode we’ll do a deep dive all about Tony with two #TeamTV segments.  First, Jon Krause (@JonKrause) will join us to talk about the details of Tony’s game and what obstacles he will likely face in Survivor Game Changers.

Then in our second segment, Rob is joined by Jordan Kalish (@JordanKalish) starting at 57:45 to discuss Jordan’s list of the “11 things he loves about Tony”.  The list features some of Tony’s specific moves and many of the great personality moments that Tony showed us in Cagayan.