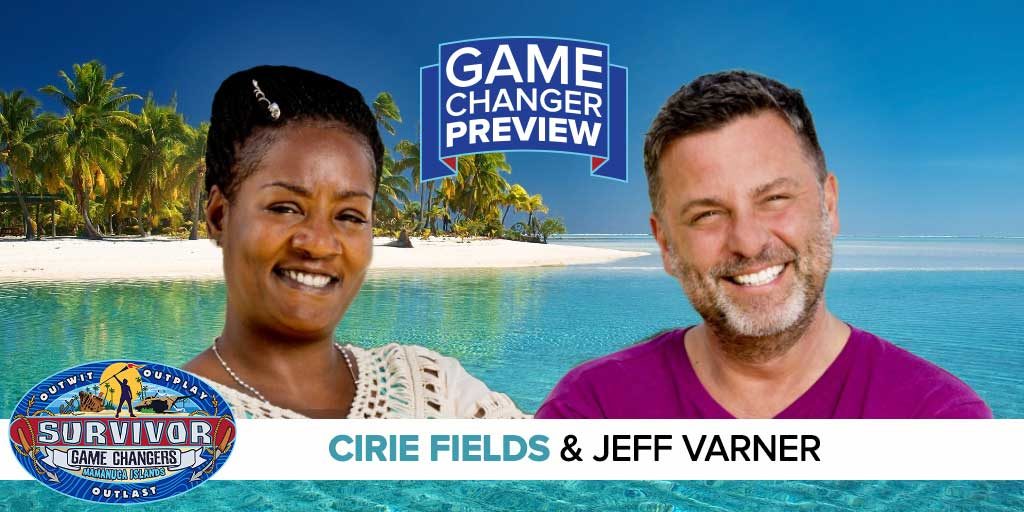 Rob Cesternino discusses the Survivor playing past and tries to project the future trajectory of Game Changers, Cirie Fields and Jeff Varner.

Rob welcomes Liana Boraas (@LianaBoraas) to discuss all three of Cirie Fields’ Survivor appearances.  We’ll discuss the evolution of Cirie and what adjustments need to be made for Cirie to get back on track after Heroes vs. Villains.

How to Create a Survivor Fan, Panama-Style – (Not a Cirie appearance but a great breakdown of Cirie’s game from Sarah Channon)

In our second interview, Rob welcomes Dustin West to discuss what a third Survivor appearance for Jeff Varner.  We’ll discuss why Jeff struggled in Cambodia and what needs to go differently this time for Jeff to finally make the jury.

Jeff Varner on Survivor Mike Skupin Then vs. Now – November 2012

Jeff Varner: The Movie (Survivor Supercut) from Dustin_West on Vimeo.