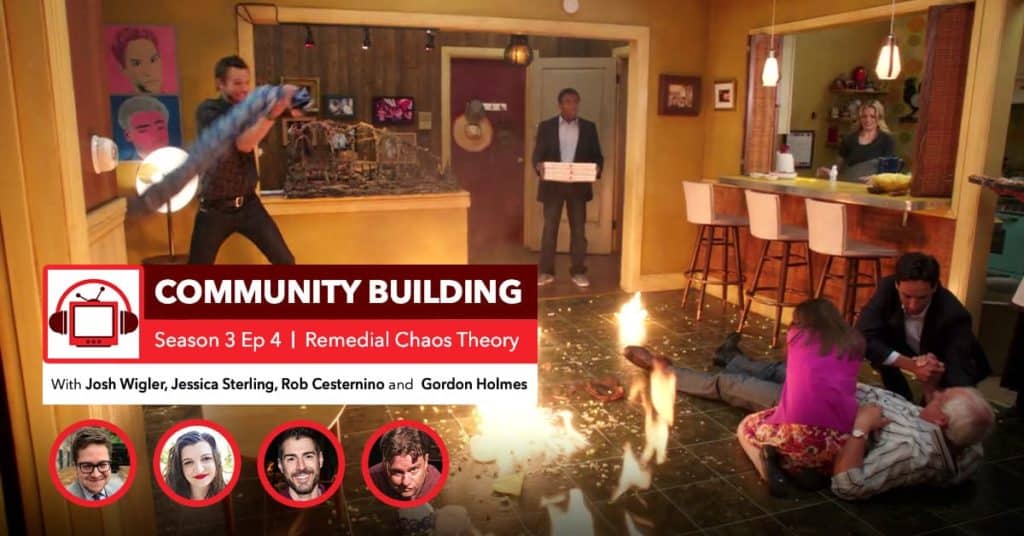 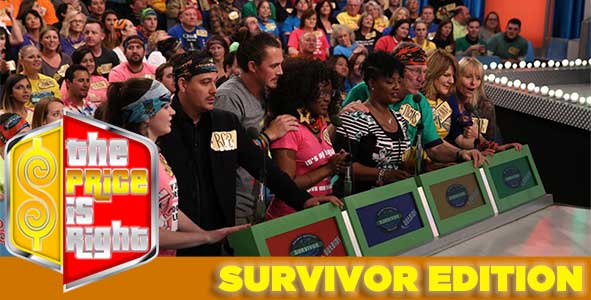 Rob Cesternino is joined by Scott Green and Mike Bloom to talk about the special prime time Survivor Edition of The Price is Right, broadcast on CBS Monday, May 23, 2016! 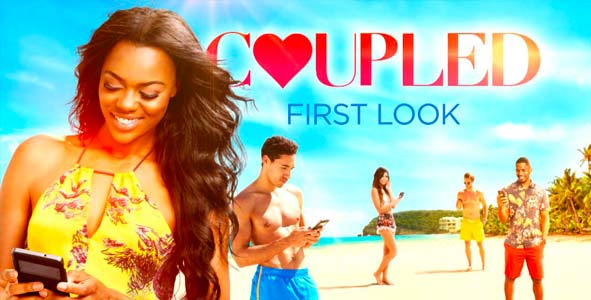 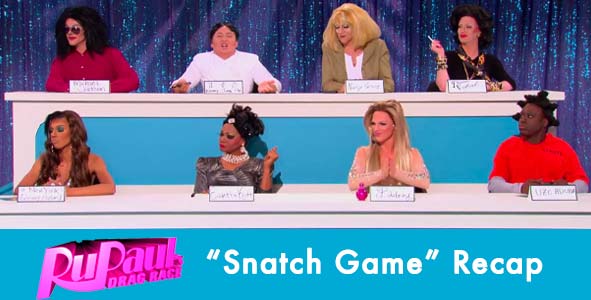 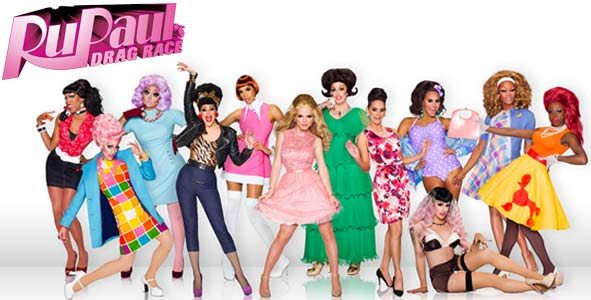 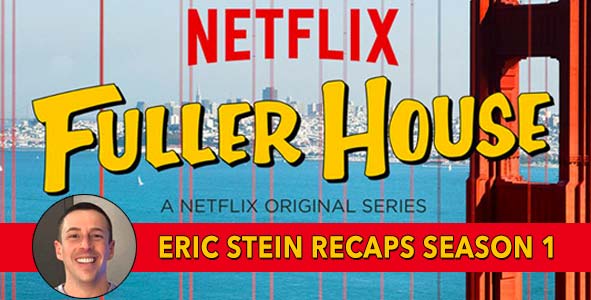 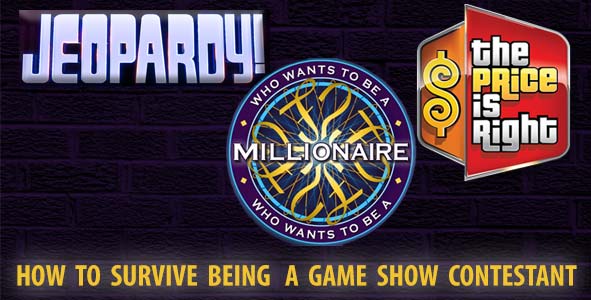 Rob talks to a panel of people from the RHAP community who have competed on 3 different TV Game Shows - Jeopardy!, Who Wants to be a Millionaire & The Price is Right 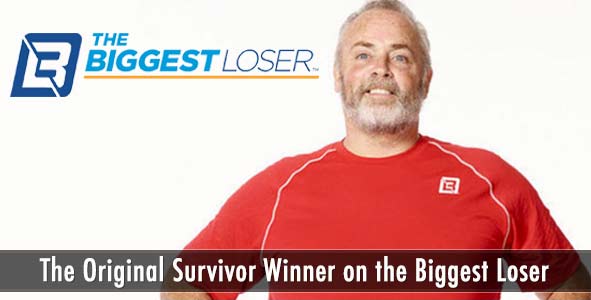 Richard Hatch talks to Rob about being a part of The Biggest Loser: Temptation Nation 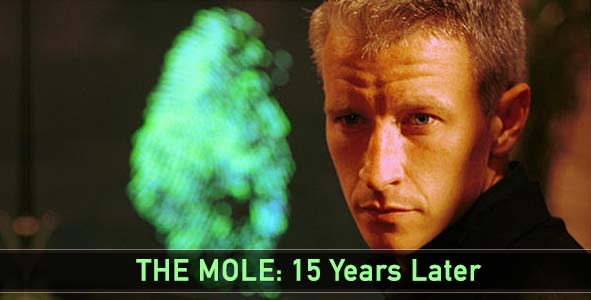 15 years after the premiere of "The Mole", Rob discusses the ABC series with Mike Bloom 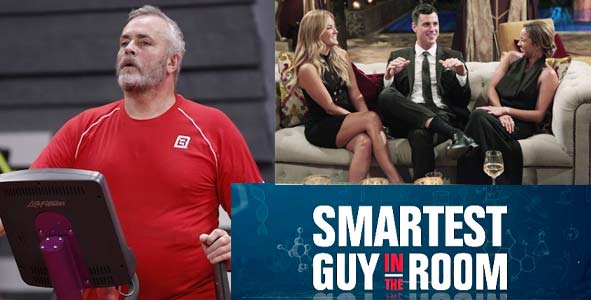 Winter is coming and so is the return of Game of Thrones to HBO. Rob Cesternino speaks with Jeff Pitman from True Dork Times about Survivor and Game of Thrones. We talk about all of your favorites from Game of Thrones and which Survivor players they remind us of on Rob Has a Podcast.

Gordon Holmes has two favorite TV shows and he is back on Rob Has a Podcast to talk about them both. Gordon gives Rob his thoughts on Survivor: One World before we countdown the final hours until the return of Community.

Rob Cesternino and Nicole are back for another edition of Rob Has A Web Show and taking your calls about the latest developments for Whitney Duncan, the hiatus of Community and Sasha Grey reading to first graders in Compton.

Join Rob Cesternino LIVE as he talks with Gordon Holmes from Xfinity TV about Survivor South Pacific, Community and takes your LIVE questions.