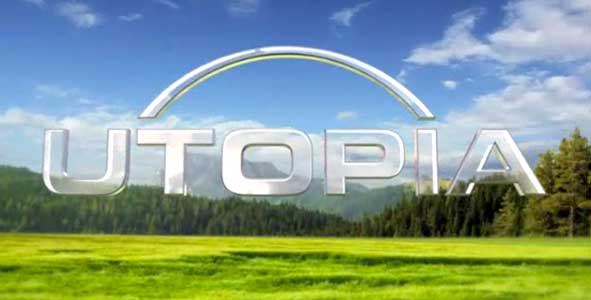 Utopia 2014: Recap of the Series Premiere of Fox's Utopia

In the series premiere of Fox’s Utopia, we meet the 14 pioneers of a brand new society.  Find out if it’s a world we want to see more of in our Review podcast.

Rob Cesternino and Curt Clark discuss the premiere of Fox’s new reality TV series, Utopia.  In Utopia, there is no winner and there is no game.  There are simply 14 “pioneers”, each with their own idea of this society which should be built.

Rob and Curt discuss the points from the 2-hour premiere by reviewing each of the 14 cast members from the show: