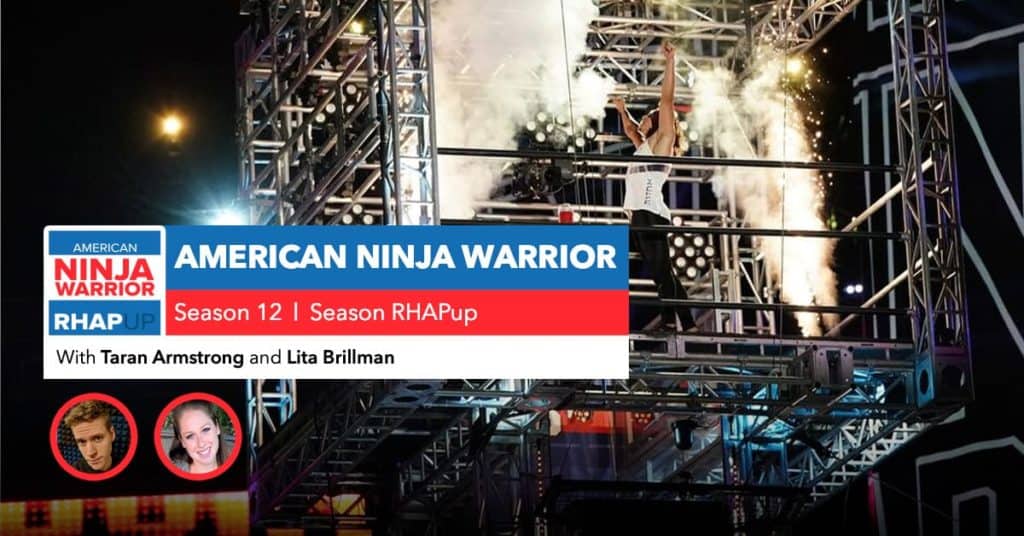 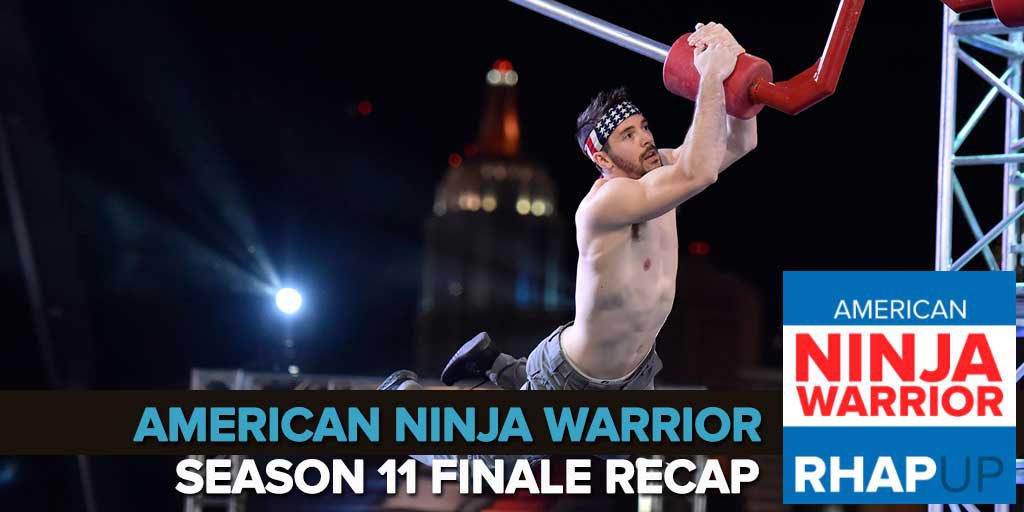 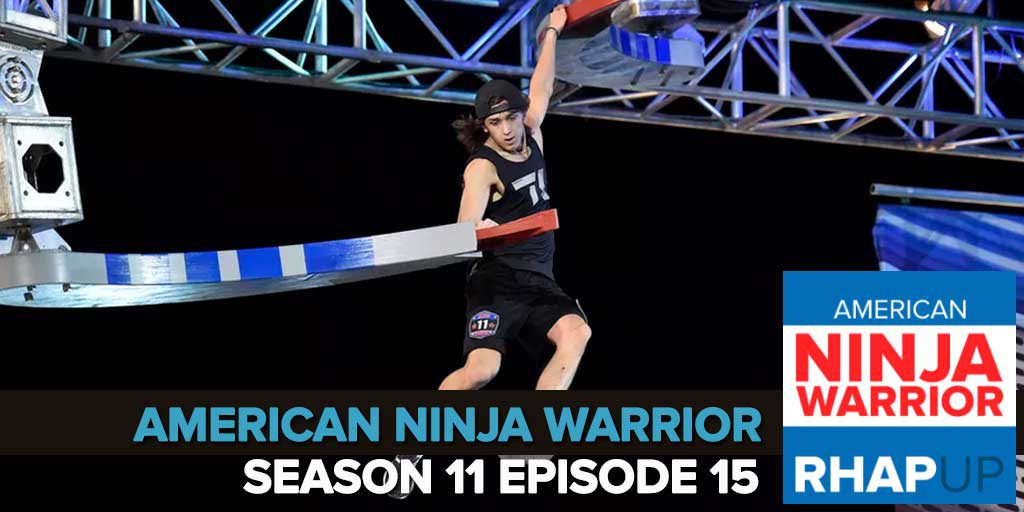 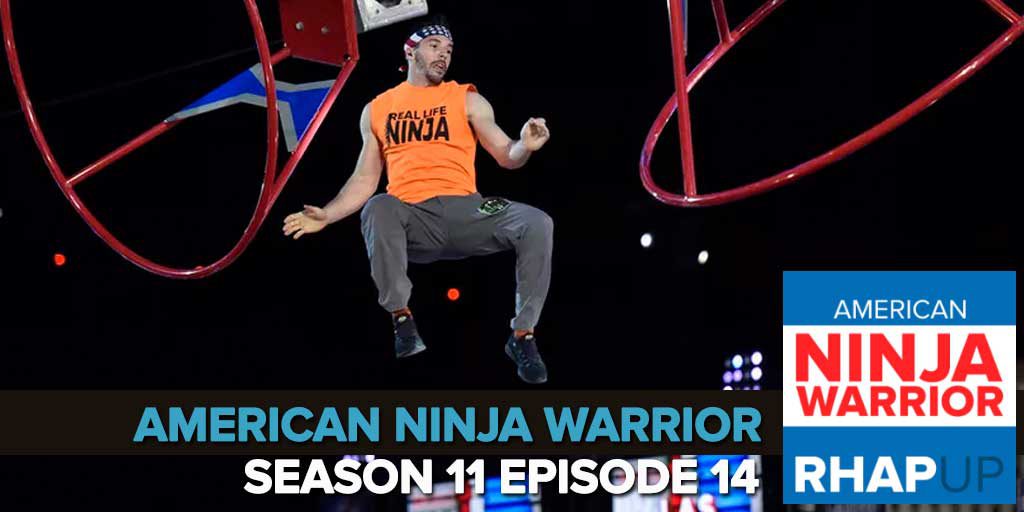 Taran & Lita talk through a somewhat frustrating night two of Stage One in Vegas. We learn of Lita's bias against Iron Men, and how to become a fitness model. 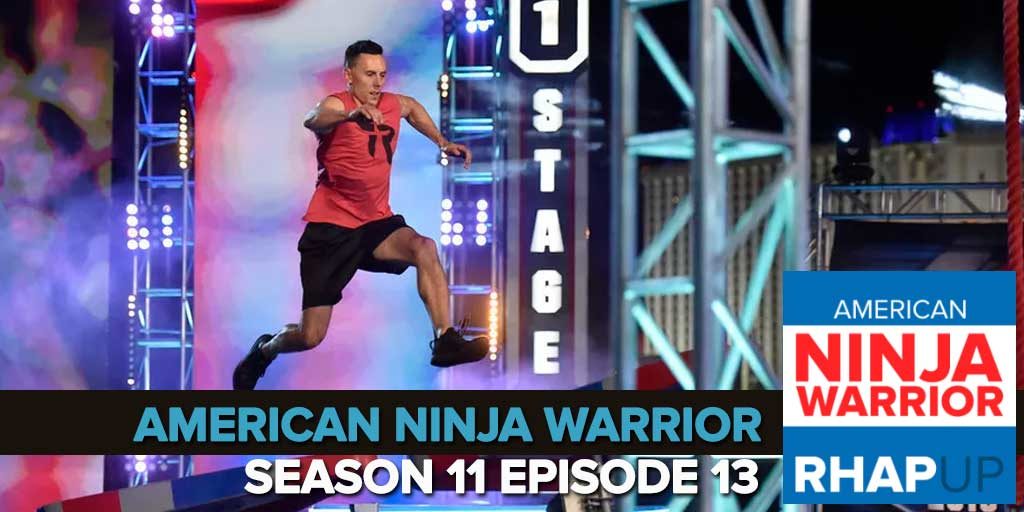 Vegas is here! Taran & Lita talk through part one of Stage One in Vegas as things ramp up for an exciting finish to the season! 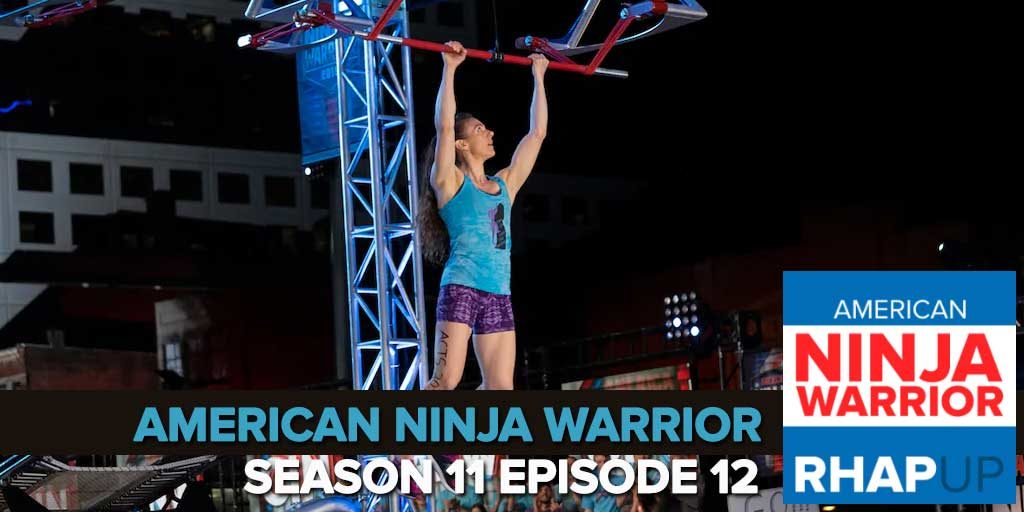 Taran & Lita wrap up the last of the City Finals rounds and talk through some serious preview issues. 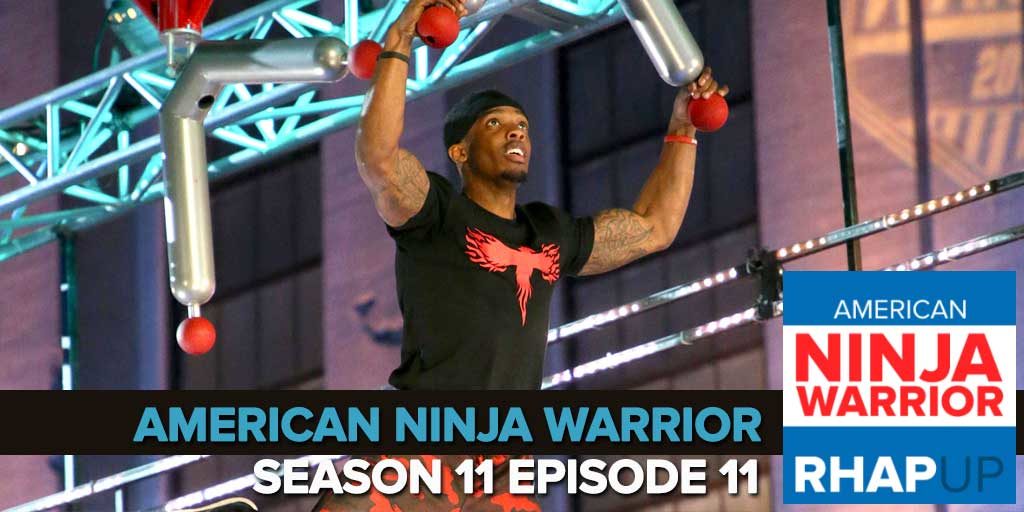 Taran & Lita got Angry about Birds. They receive a very cool message, and discuss the importance of keep Fantasy & State together.
RHAP Amazon Shop: Amazon.com/shop/RHAP 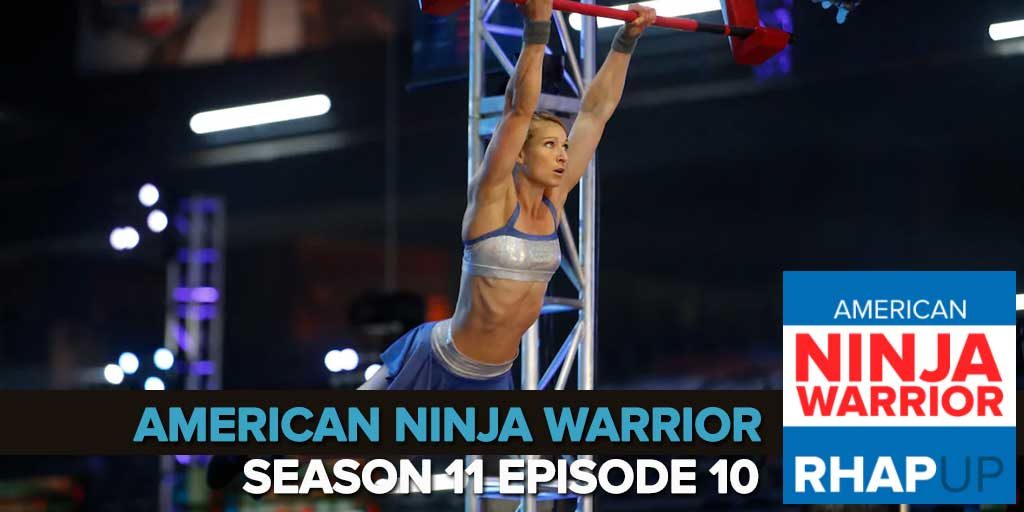 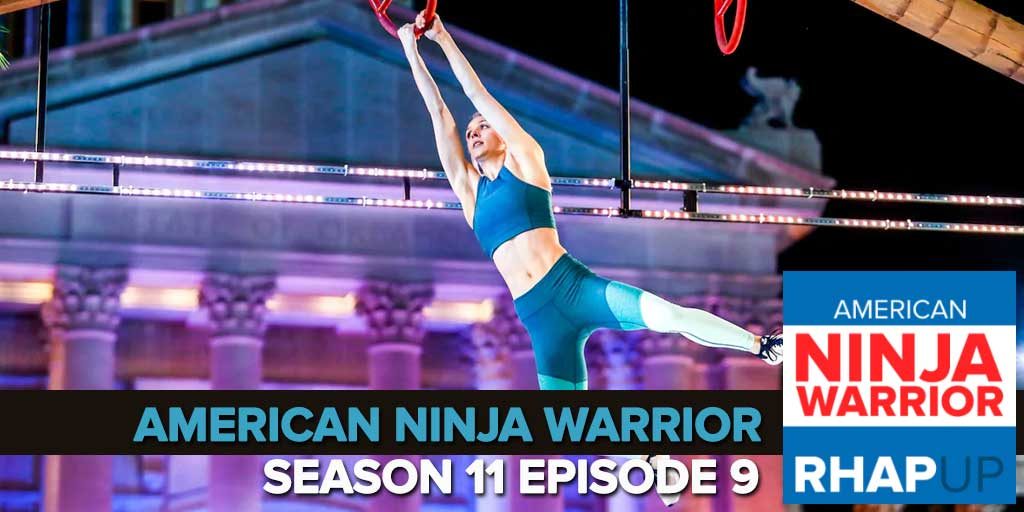 Taran & Lita take on the Oklahoma City Finals & fight back against Big Spider. 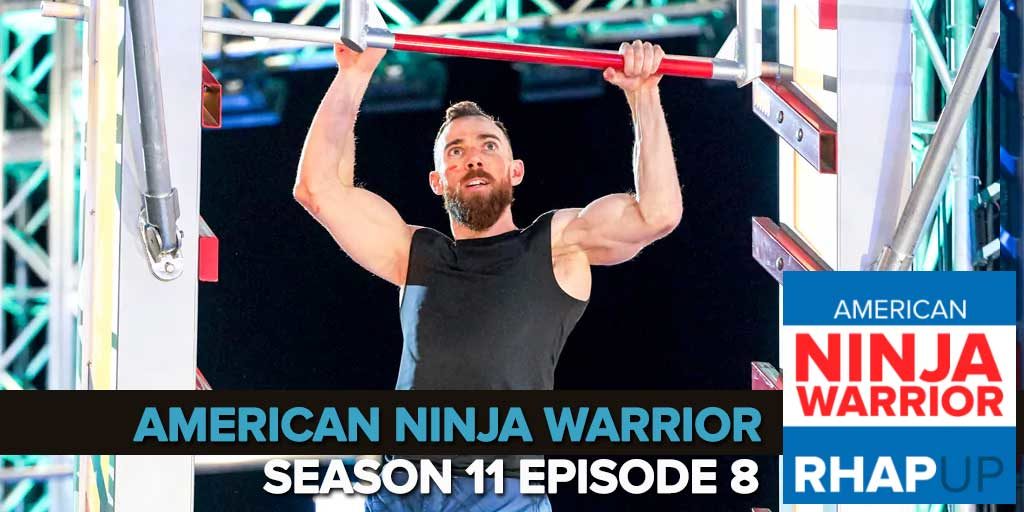 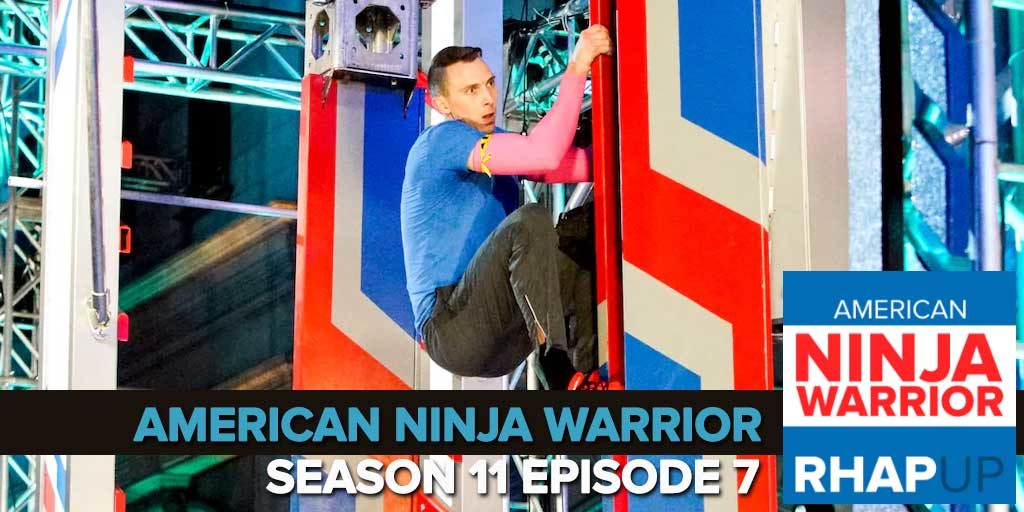 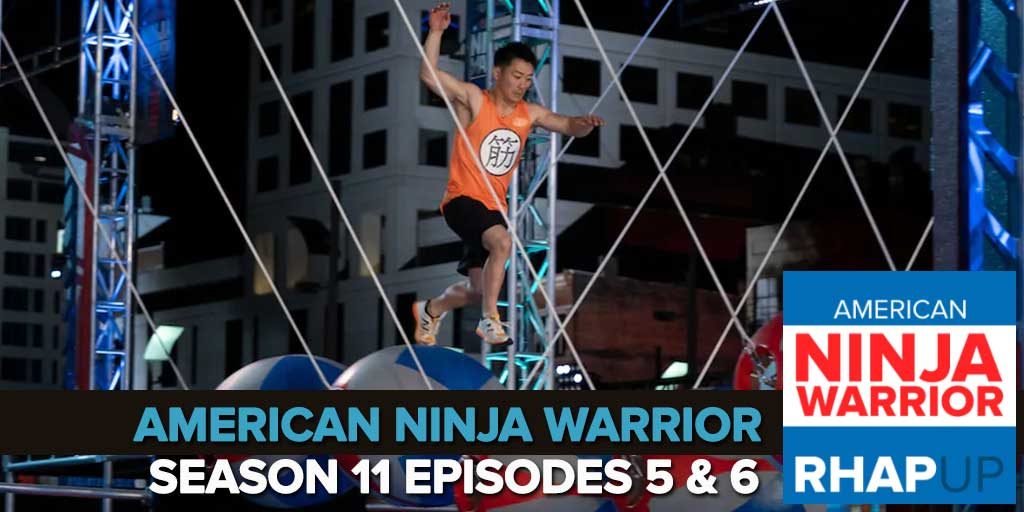 Taran & Lita cover the Baltimore & Cincinnati City Qualifiers in one double stuffed, caffeinated podcast. Come for the ninja, stay for the warrior. Or something like that. 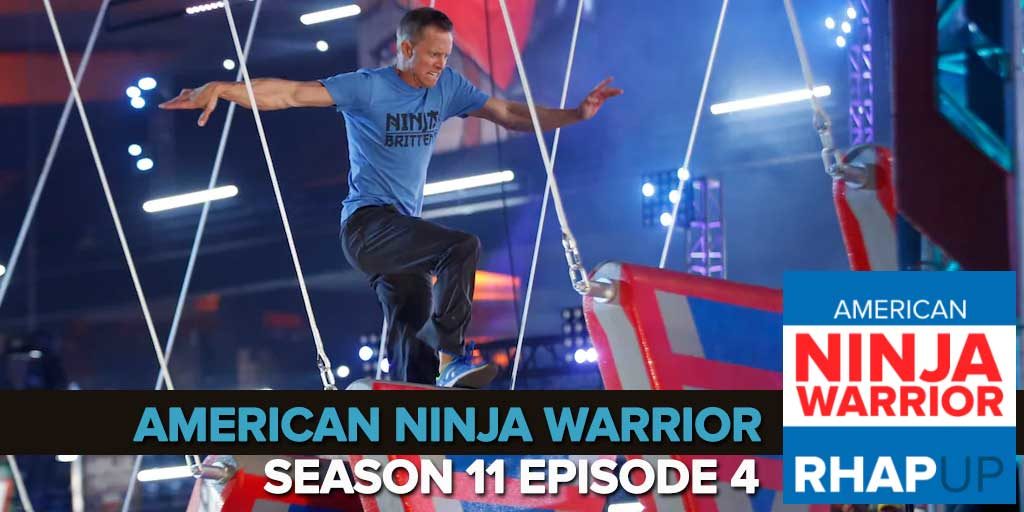 Taran & Lita talk through the very tough field of women in the Seattle Qualifying round! 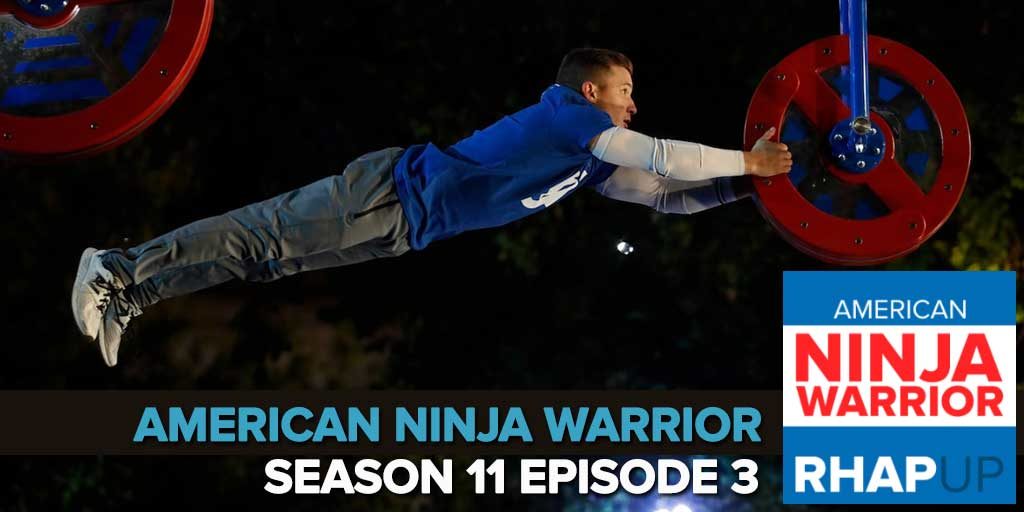 Taran & Lita talk coconuts, Panic at the Disco, and Google a bunch of things. 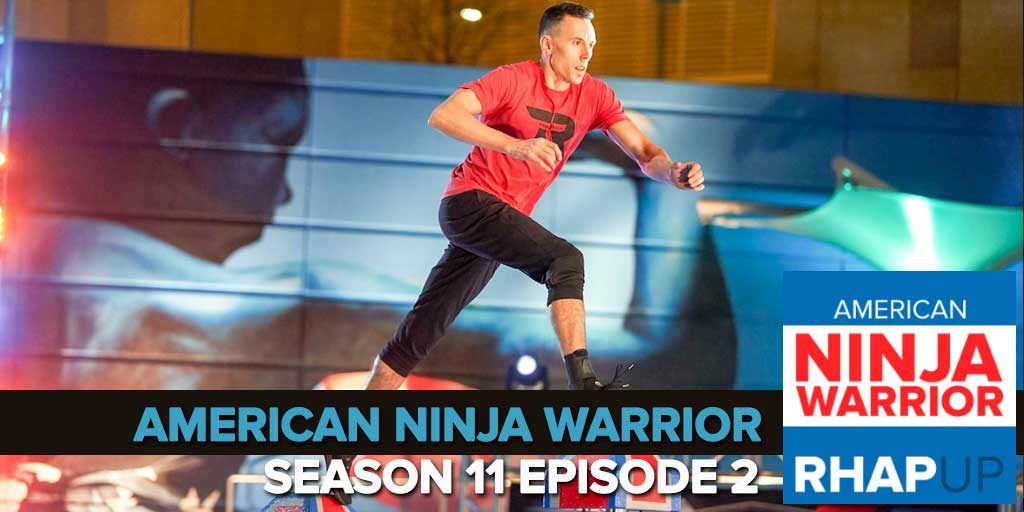 Taran & Lita belatedly recap the Secret Life of Pets 2: American Ninja Warrior episode. They discuss the disappointing box office results of the movie, the not disappointing number of dogs in the episode, and talk about the athletes and stuff.