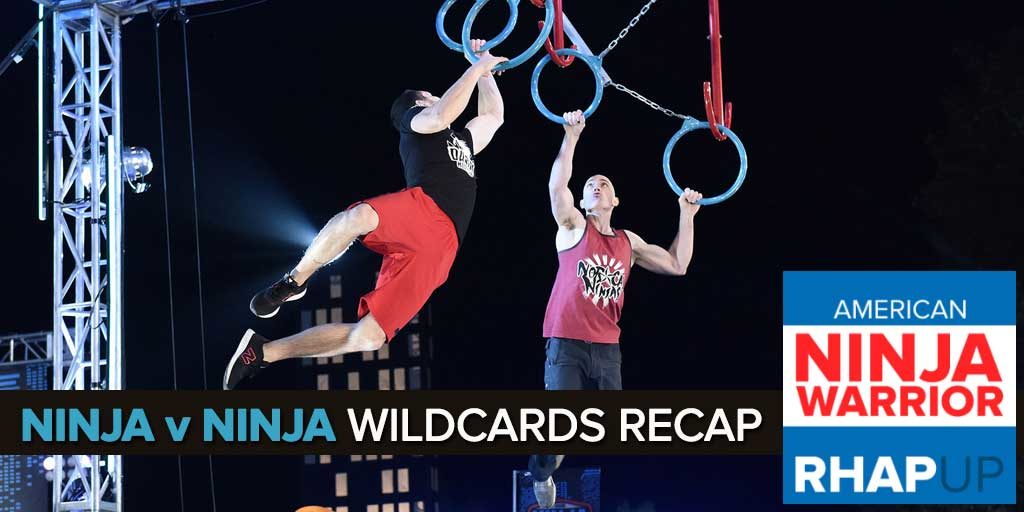 Taran and notorious wild card, Lita recap the two Wildcard episodes of Ninja vs Ninja as they look forward to the final Playoff episodes of the season! They also discuss violence in video games, moms, and whether or not Sodapop is the ultimate solution to the age-old debate. 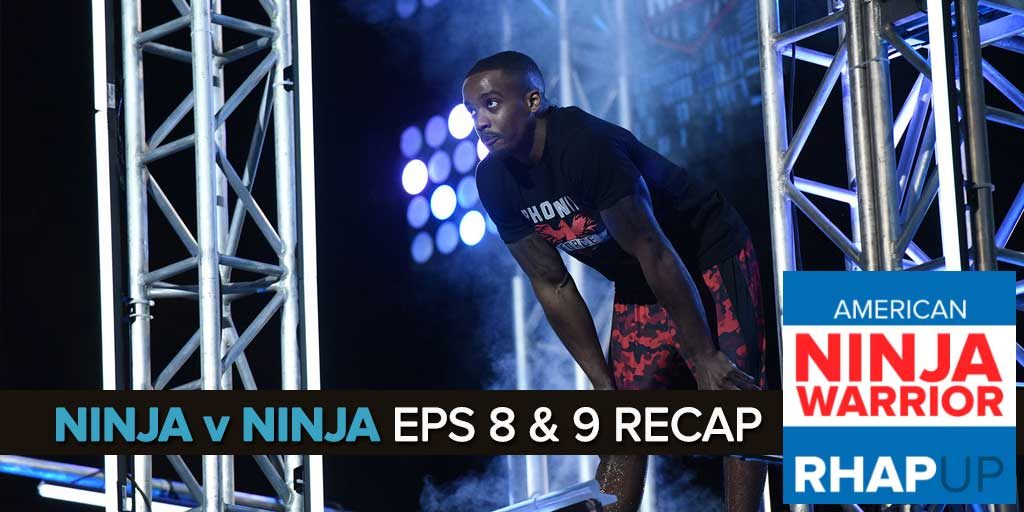 Taran & Lita return to rekindle their pop vs soda argument, talk about a thrilling couple of Ninja vs Ninja episodes, and google lots of things. 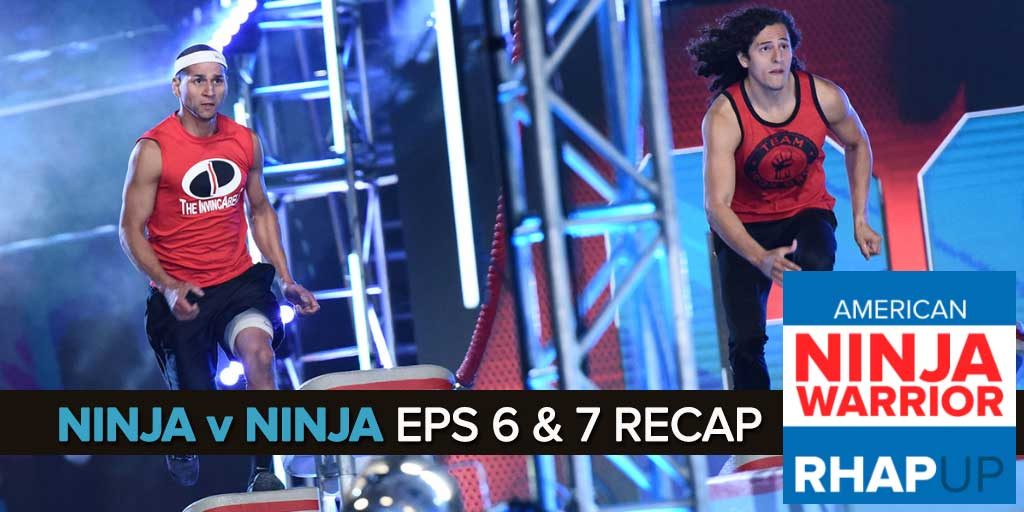 Taran & Lita recap episodes 6 & 7 of Ninja vs Ninja. They discuss how great the show has been and argue about soda pop. 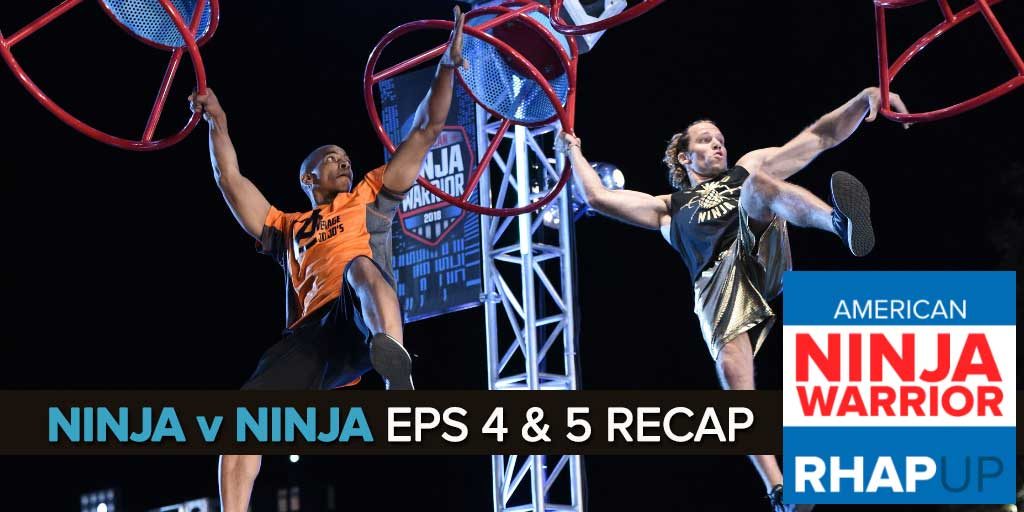 Taran & Lita bring you a double recap of Ninja vs Ninja episodes 4 & 5! They complain about babies, bring back the casual style, and apologize for being late! 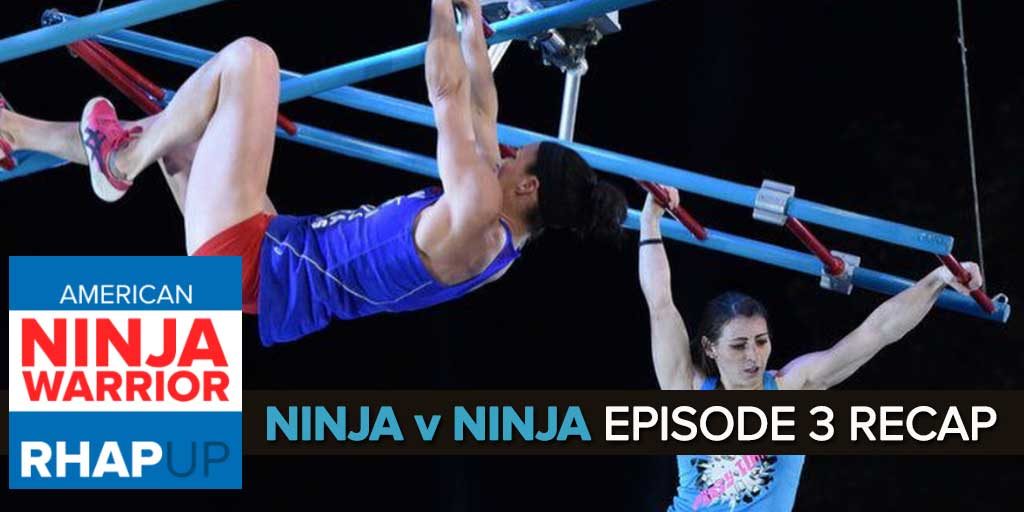 Taran and Lita are back to recap episode 3 of Ninja vs Ninja! They engage in thrilling debates about graham crackers, chicken dances, and the difference between a warrior and a ninja. They also, as usual, provide their thoughts on what makes for a bad team name. 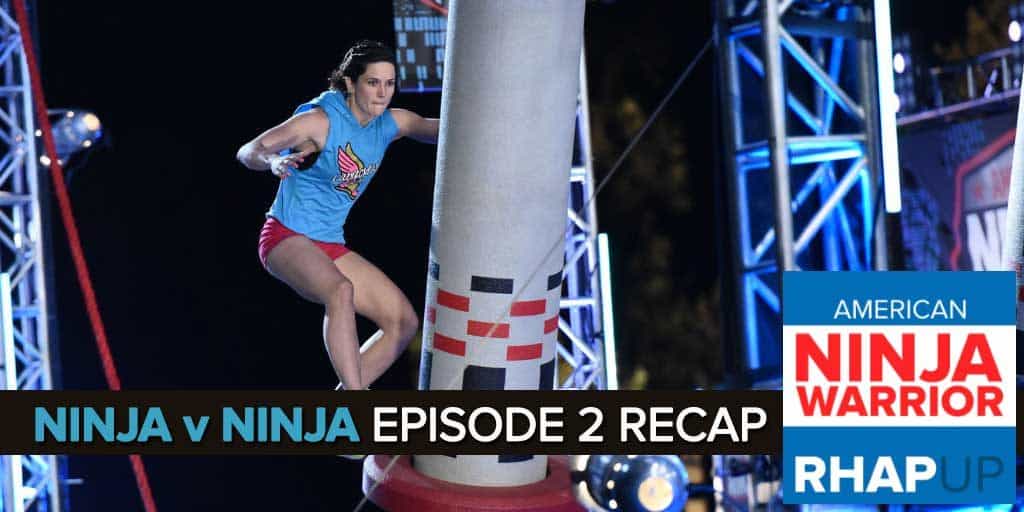 Taran & Lita cover this week's thrilling episode of Ninja vs Ninja! Taran is reminded of the classic Ninja Warrior days, Lita hates on Vikings, and they both set out on a quest to find a ninja word that starts with 'M'. 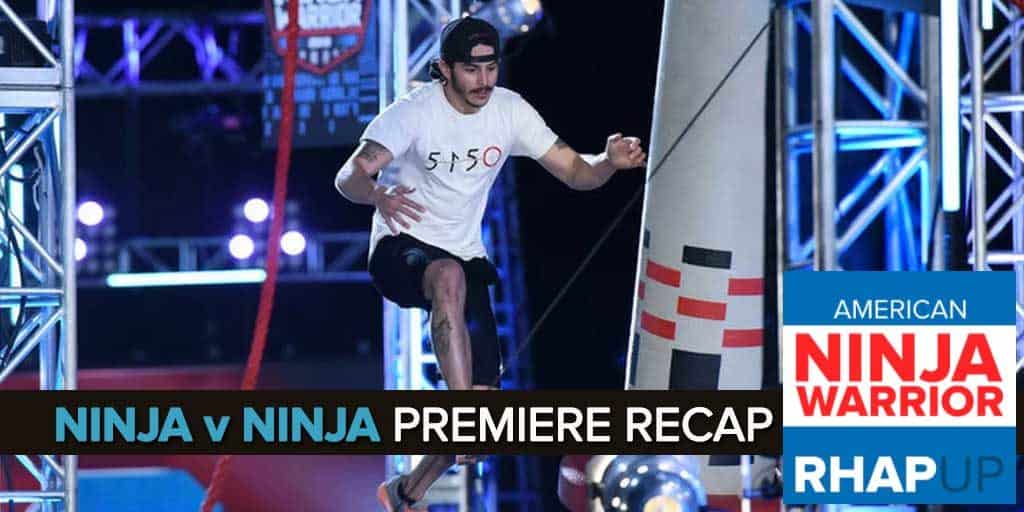 Taran and Lita are back to talk about the all new and improved American Ninja Warrior: Ninja vs. Ninja! 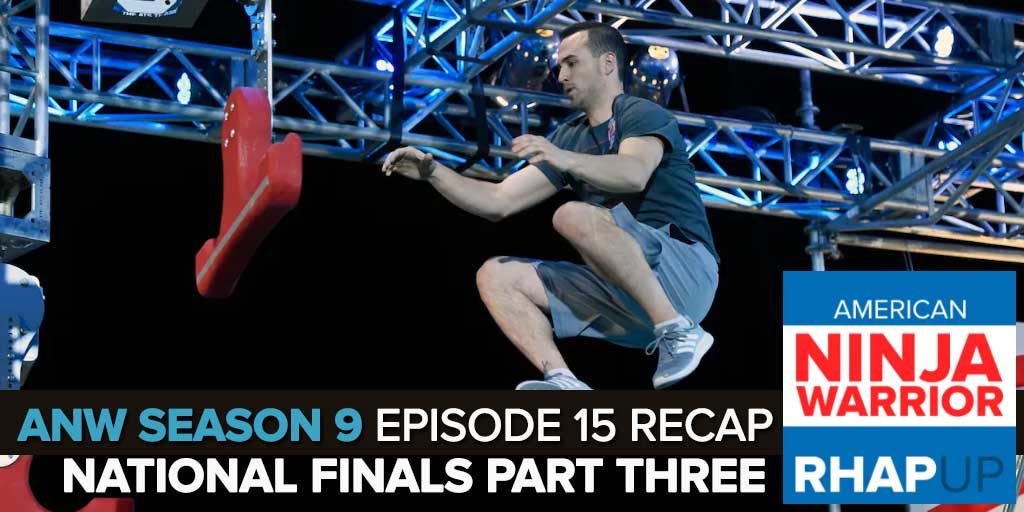 Taran & Lita wrap up their coverage of season 9 of American Ninja Warrior with some time travel, some arguments about who predicted what, and their thoughts on the season as a whole! 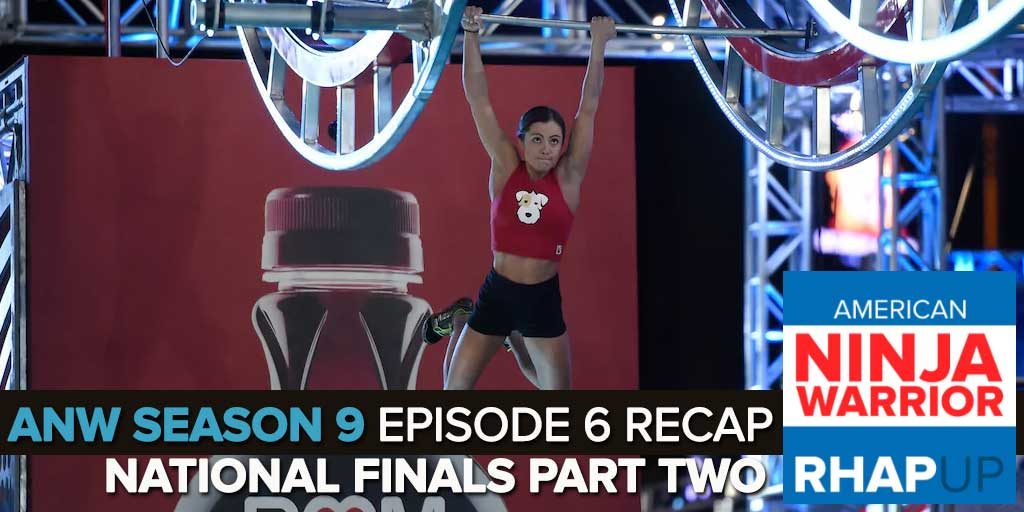 Taran & Lita recap an action-packed Night Two of the Vegas National Finals. They discuss when the appropriate time for proposals are, and play clips from previous interviews to get further insight into the ninja's runs. 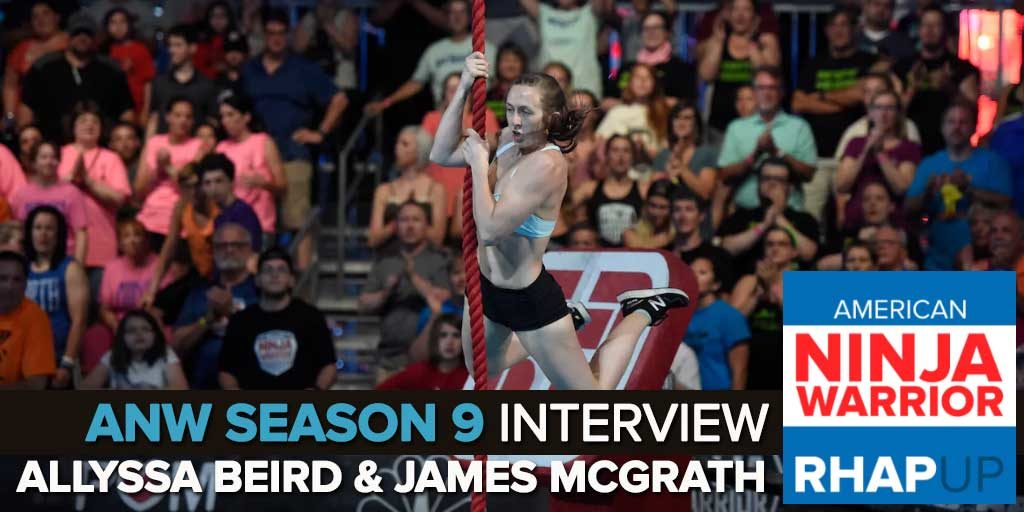 Taran & Lita talk with the power couple of ANW, Allyssa Beird & James McGrath about their experience on Season 9, and Allyssa's amazing performance on Stage 1 in Vegas. 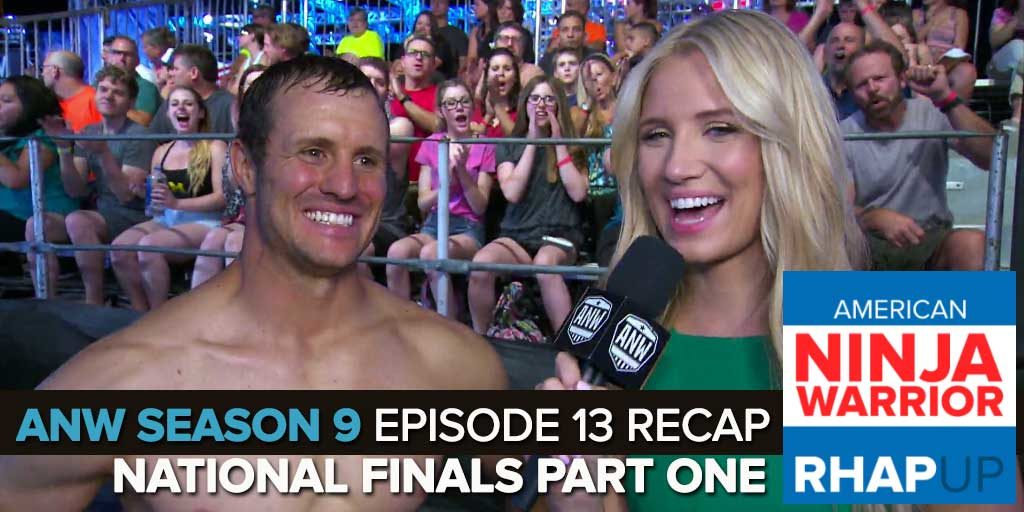 Taran & Lita finally get to tell some of their Vegas stories as they recap the National Finals of American Ninja Warrior. They contend with their newfound stardom as crowd members, and finally turn around on a certain Cowboy. 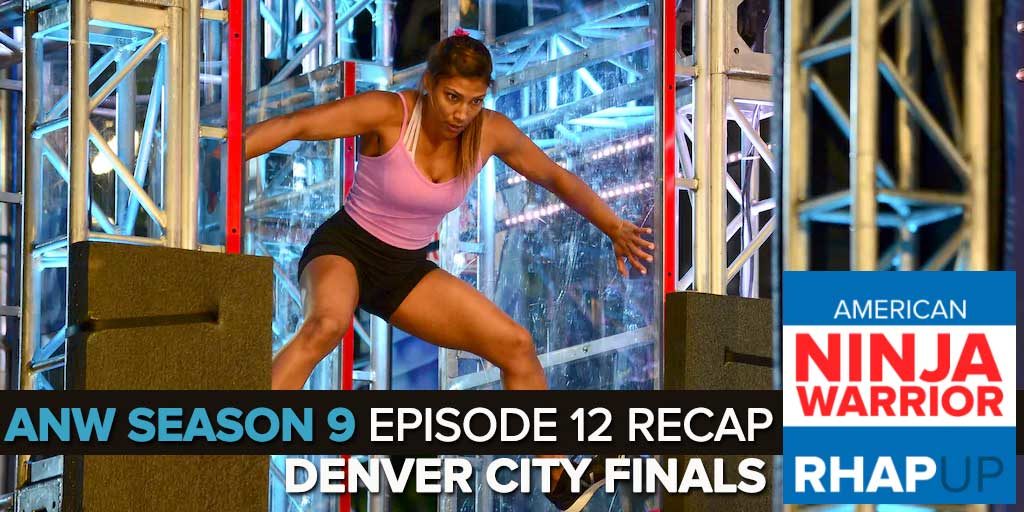 The magnificent Meagan Martin joins Taran & Lita to talk about her run in the Denver City Finals. 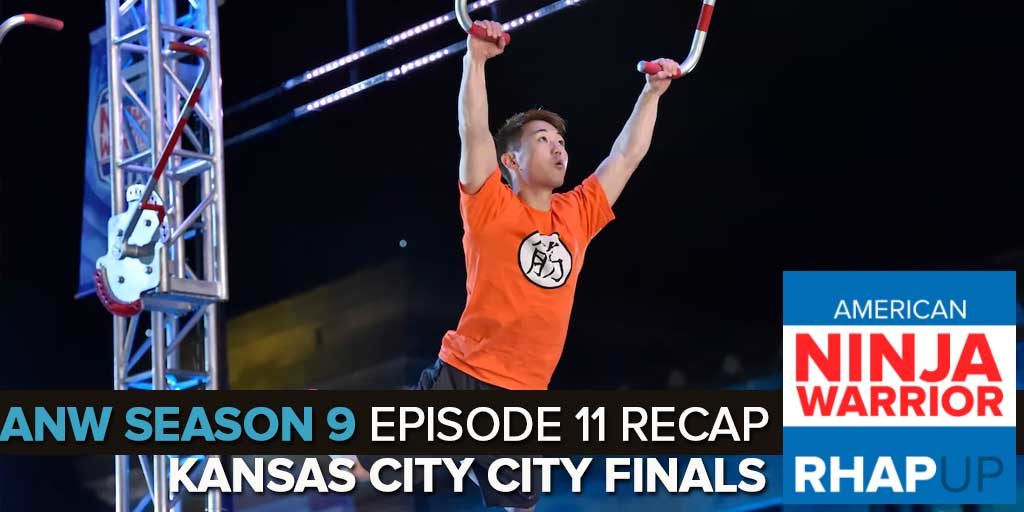 Taran is extra nice to Lita during their recap of the train-wreck that was the Kansas City Finals. They argue about how to properly bribe children and discuss what Lita's newfound spirituality brings to the podcast. 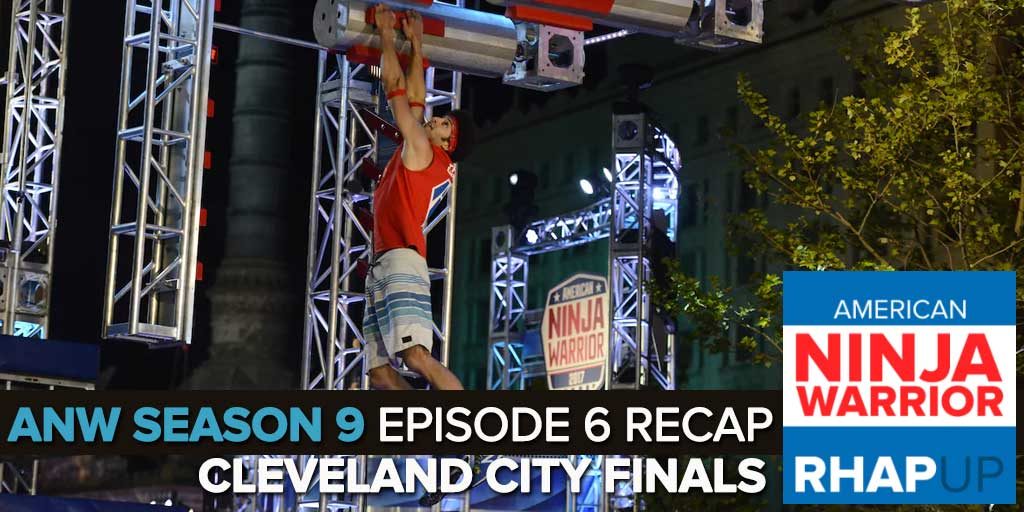 Because they both care equally about their fans, Taran and Lita are back for a very special and extremely punctual RHAPup! 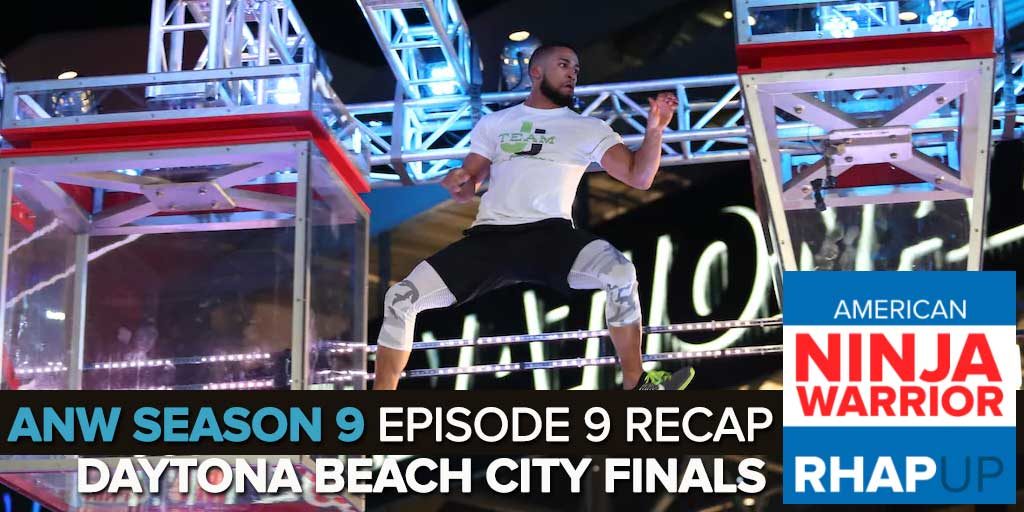 Taran & Lita gush about this action packed episode while Taran struggles to remain coherent after a late night of editing. Lita also reveals her plans for a deeply spiritual journey.