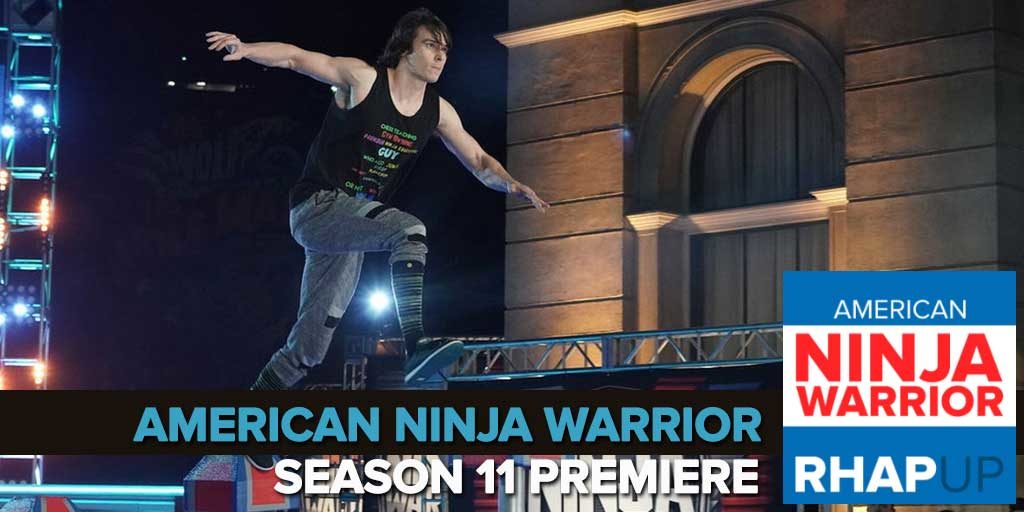 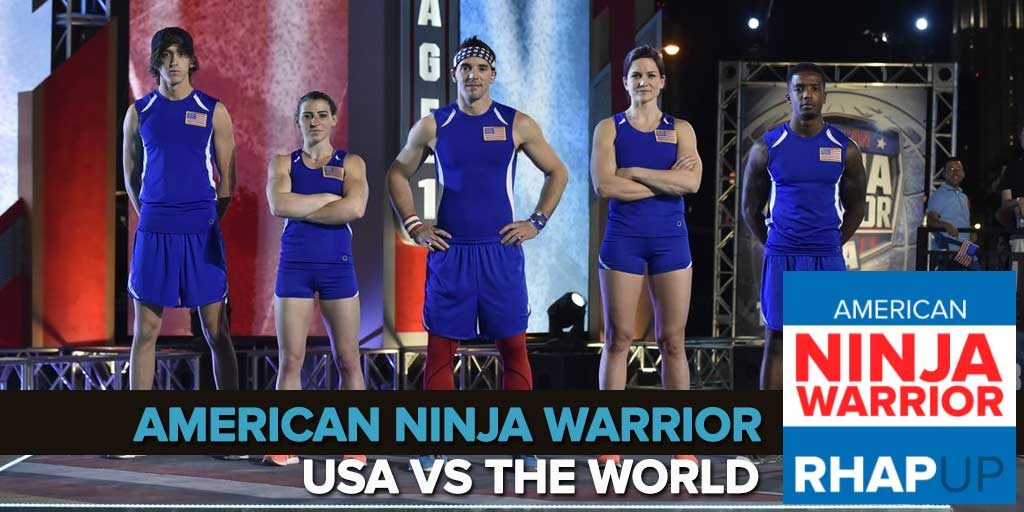 Taran & Lita return to cover the USA vs the World special! Lita will frighten you with her accents and Taran will dazzle you with his definitely super clever wordplay! If you're a part of the US OR the world, you can't afford to miss this! 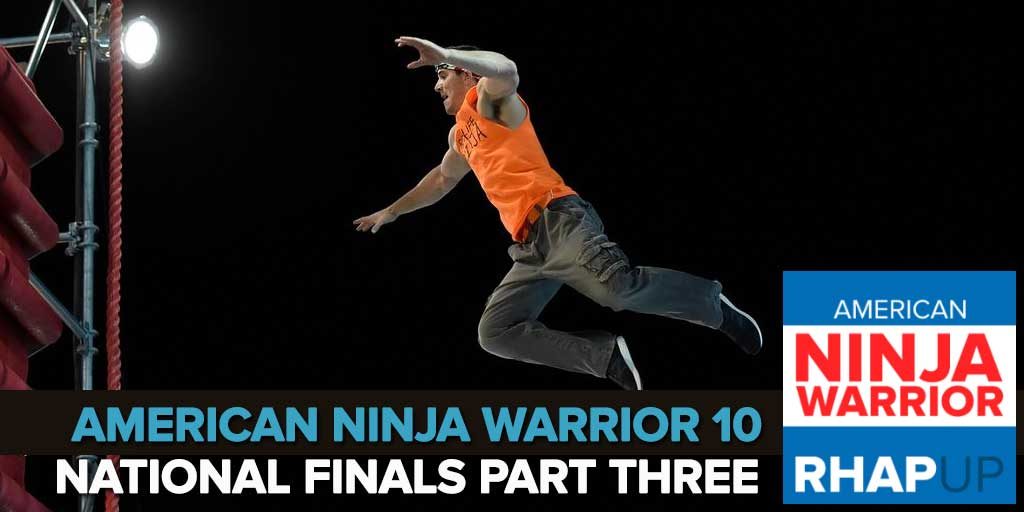 Taran & Lita talk about the finale for Season 10! Taran has a bone to pick with Stage 2, and they discuss how they felt about the season as a whole. 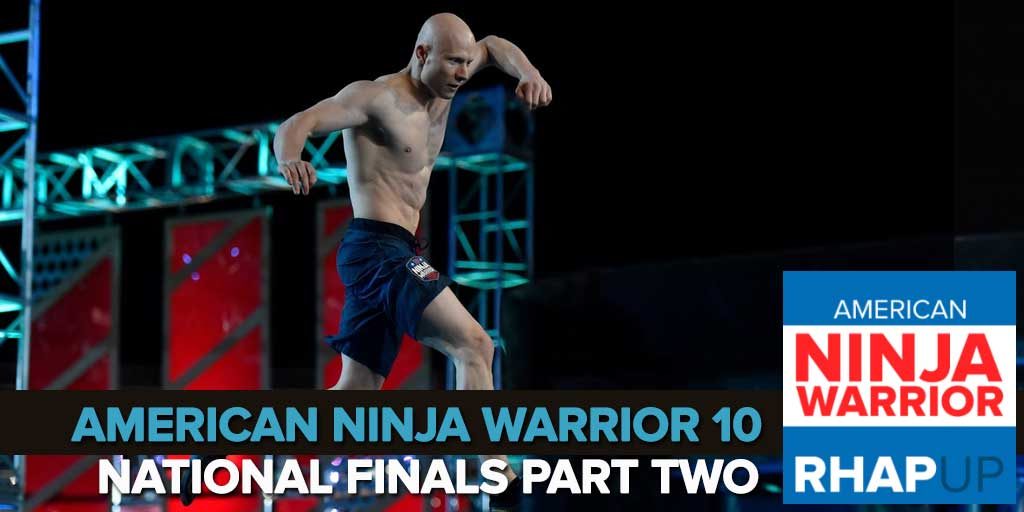 Taran & Lita talk about Part Two of the National Finals for American Ninja Warrior Season 10! They discuss eating bugs, kidneys, and what it truly means to be a Jeep. 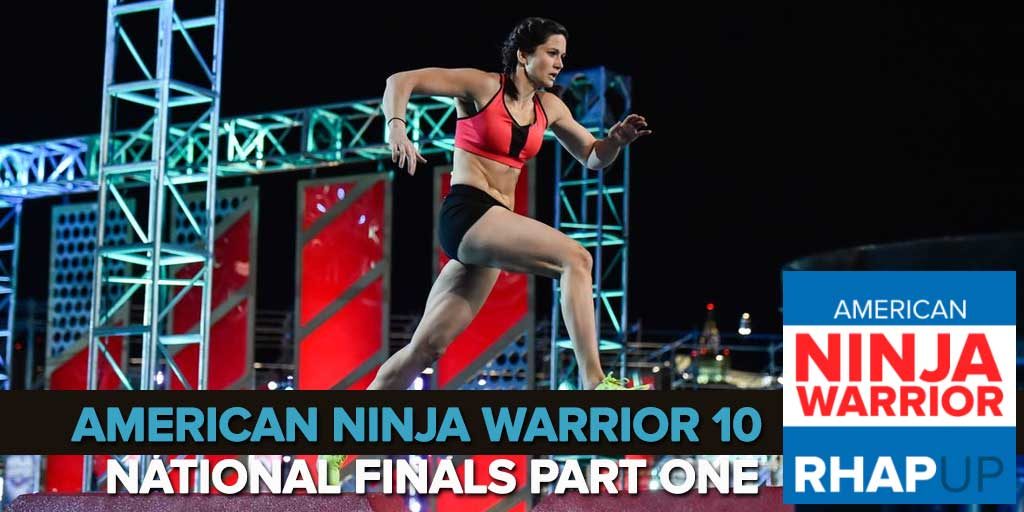 Taran & Lita talk about the heartbreaking first episode of the National Finals of ANW 10. 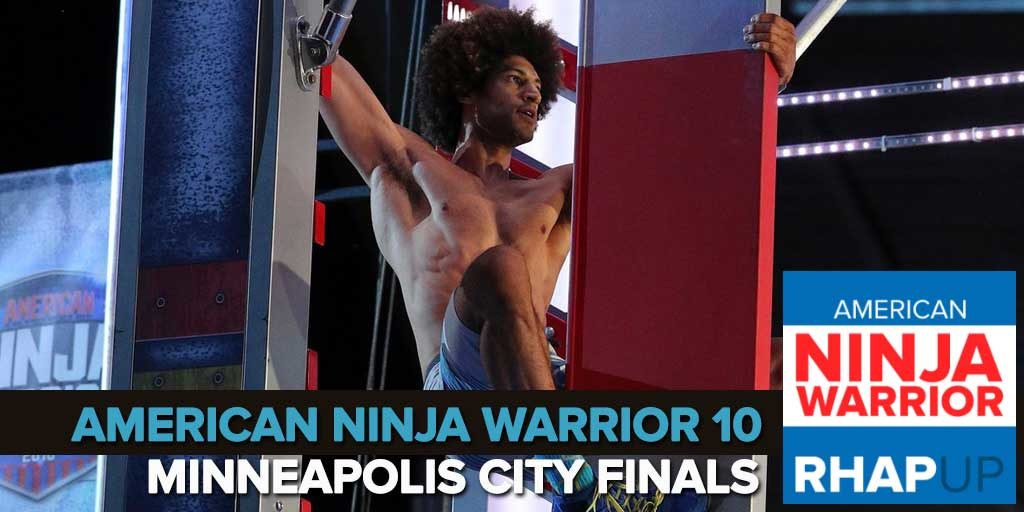 Taran & Lita promptly discuss the final City Finals episode of the season and prepare for the Vegas National Finals next week! So many finals! Taran also finally catches up with the outrage over Starbucks not using perfectly good naming conventions for their sizes. 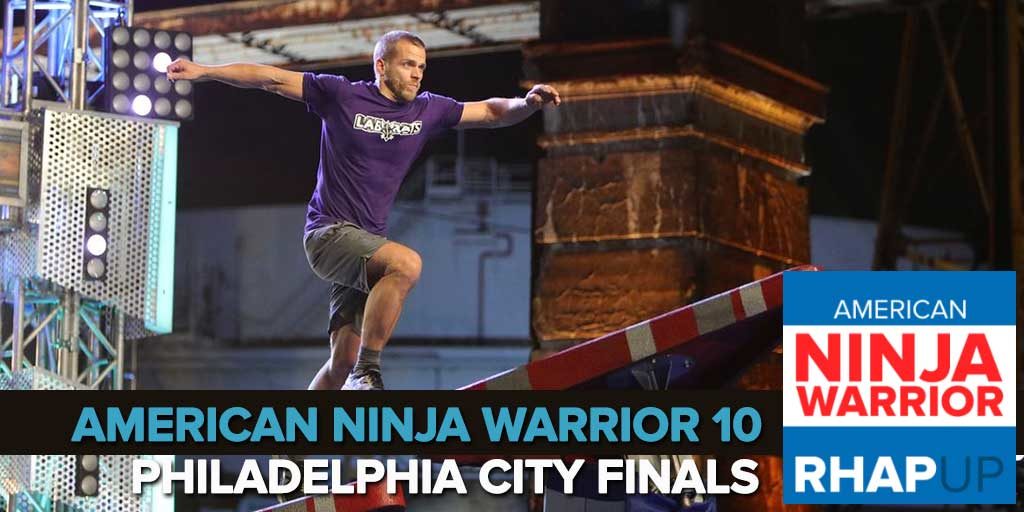 Taran & Lita discuss the Philadelphia City Finals while going on a mission of discovery about LL Cool J. 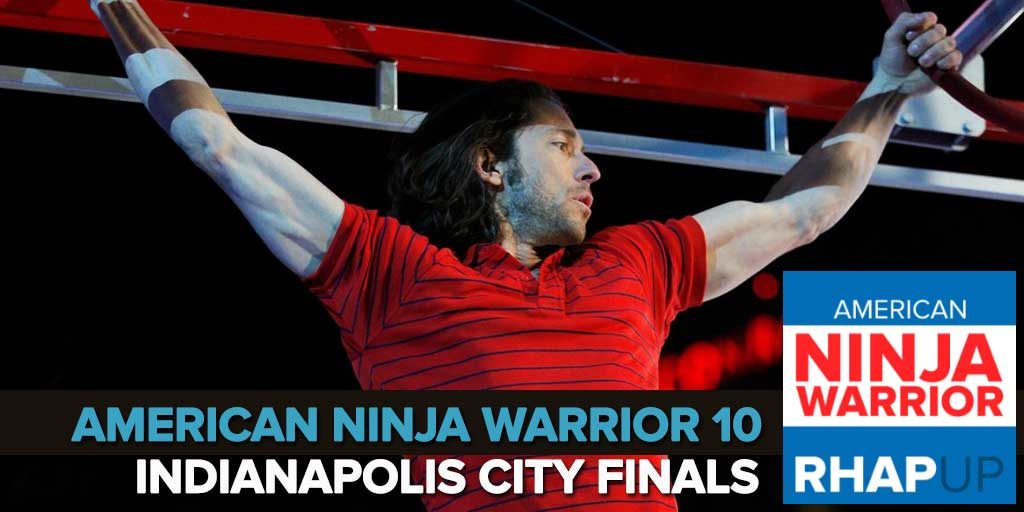 Taran & Lita recap the Indianapolis City Finals in a late-night recording session where they compare the size of their states and debate the merits of candy canes on the ANW course. 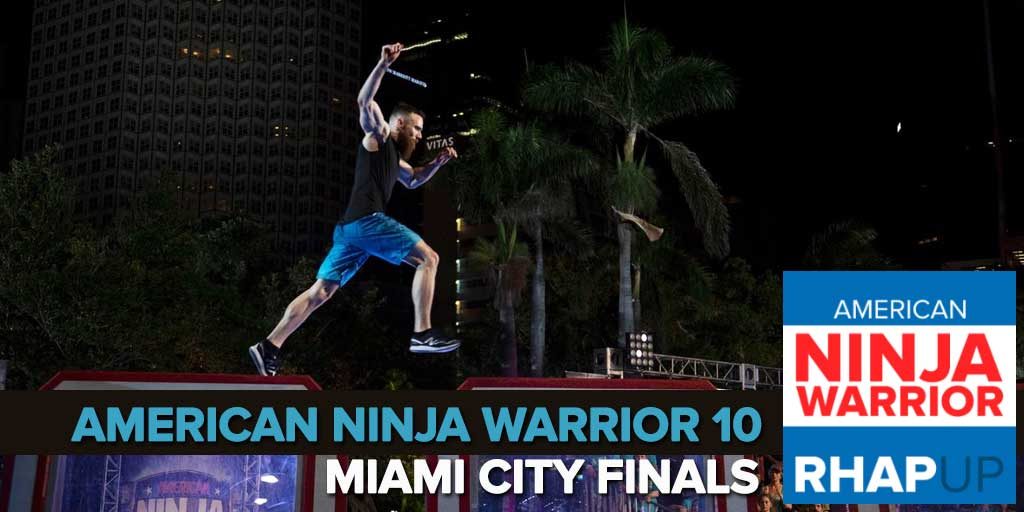 Lita returns from her "trip" to join Taran for a catch-up of the episodes they missed as well as a full recap of the Miami City Finals! They discuss beards, Taran proves he was right, and they talk about obstacles & stuff. 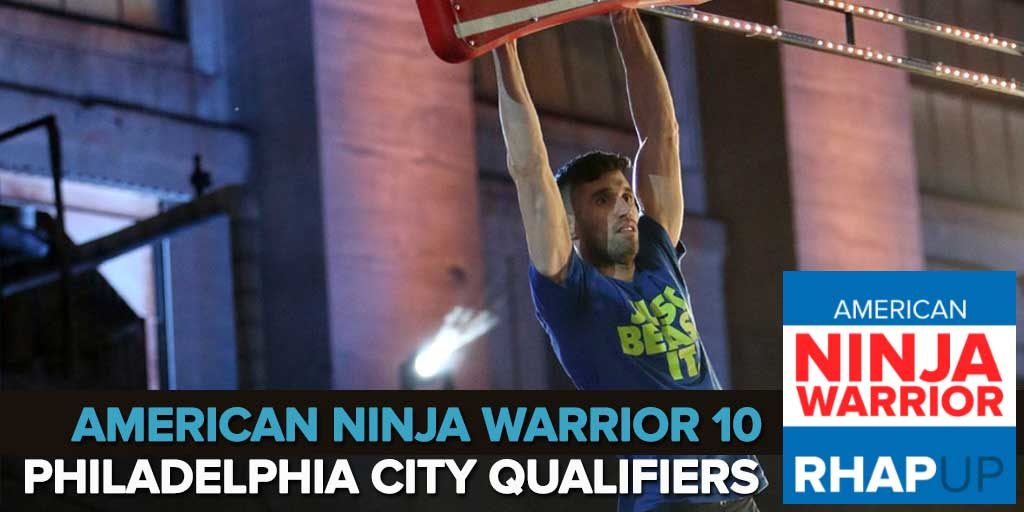 Taran & Lita discuss the Philadelphia Qualifiers and the Thrilling Three. Lita has a crisis about what media she wants to promote and Taran has a new favorite. 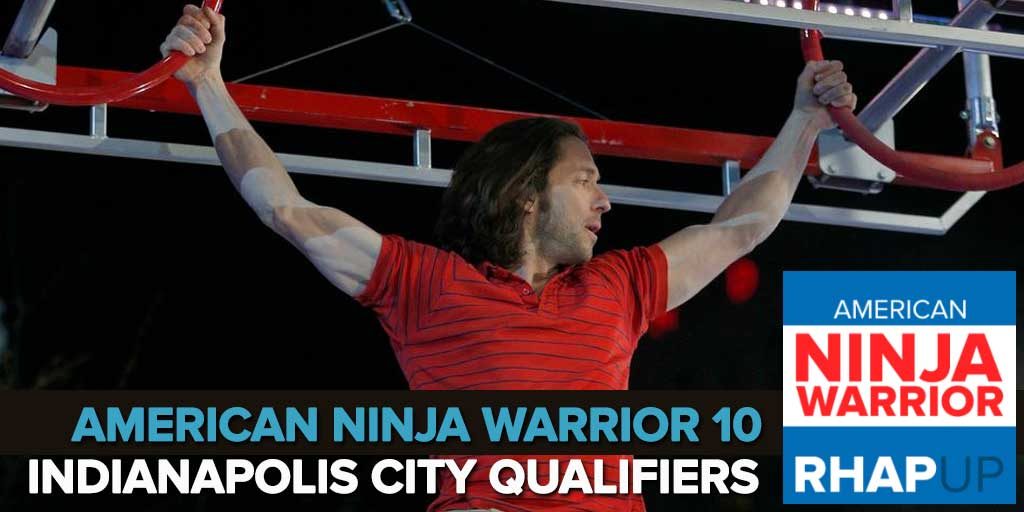 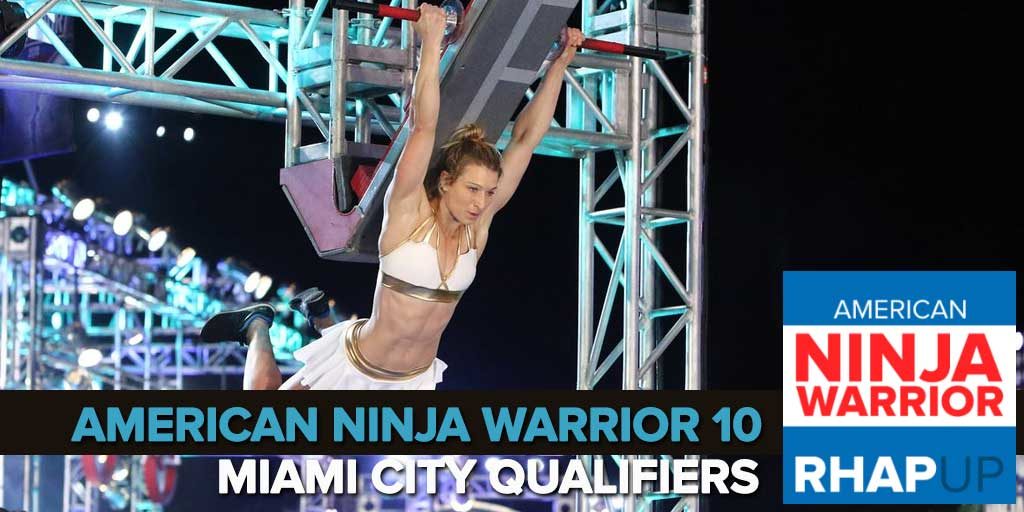 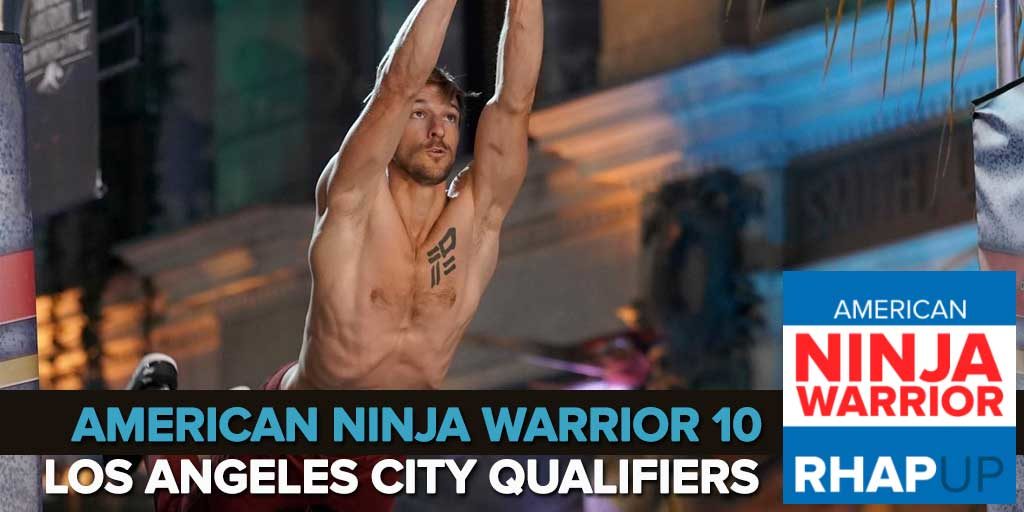 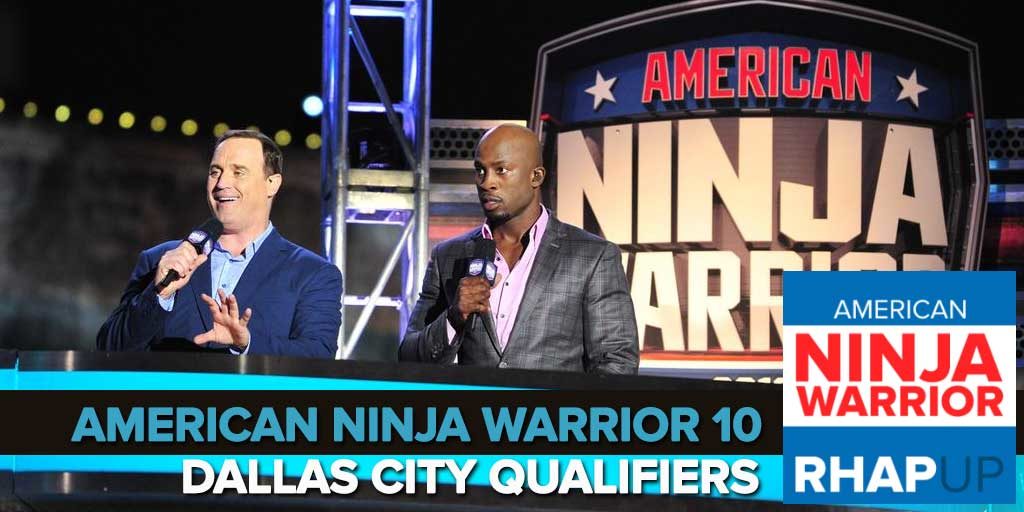 Taran & Lita are back for Season 10 of American Ninja Warrior! They talk about the rule changes & argue about ghosts, ghosting, and dinosaurs. 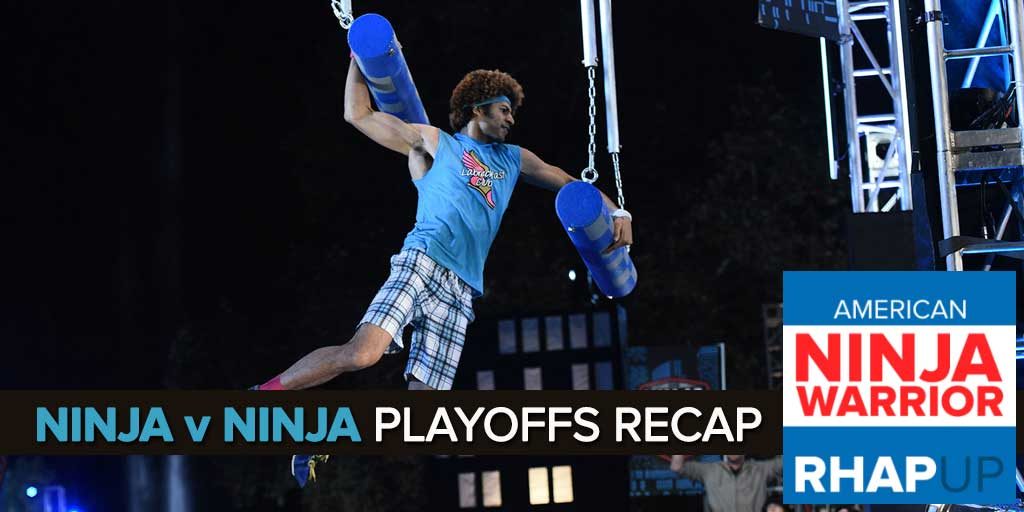 Taran & Lita sit down to record a short podcast about the first two playoff episodes of Ninja vs Ninja and end up talking about making things weird, Point Break, and Instagram. Oh well.