Jordan is joined by Naeha Sareen (Big Brother Canada 3) and Alex Kidwell to discuss the latest Big Brother Canada 4 episode, and everything that’s been happening on the live feeds. Alex, Naeha and Jordan break down the aftermath of Dallas not using the Veto, among other things, including:
Join us every week LIVE after BBCAN4 on Wednesdays (10:15PM ET) and Sundays (8:15PM ET) 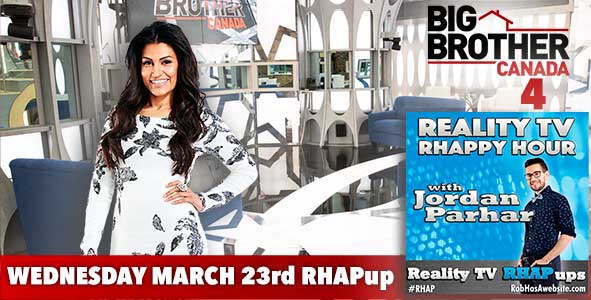