Jordan is joined by the live feed correspondents for one last time during the Big Brother Canada 4 season to discuss the finale and all of the craziness that followed it. After talking each off the ledge, the crew gets into: 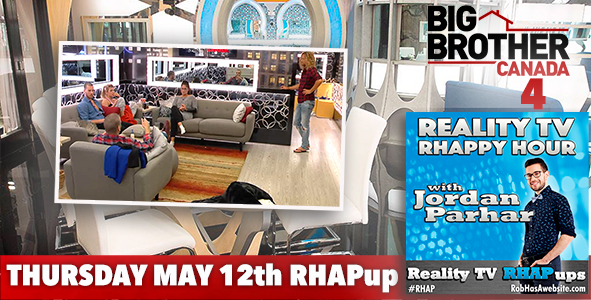