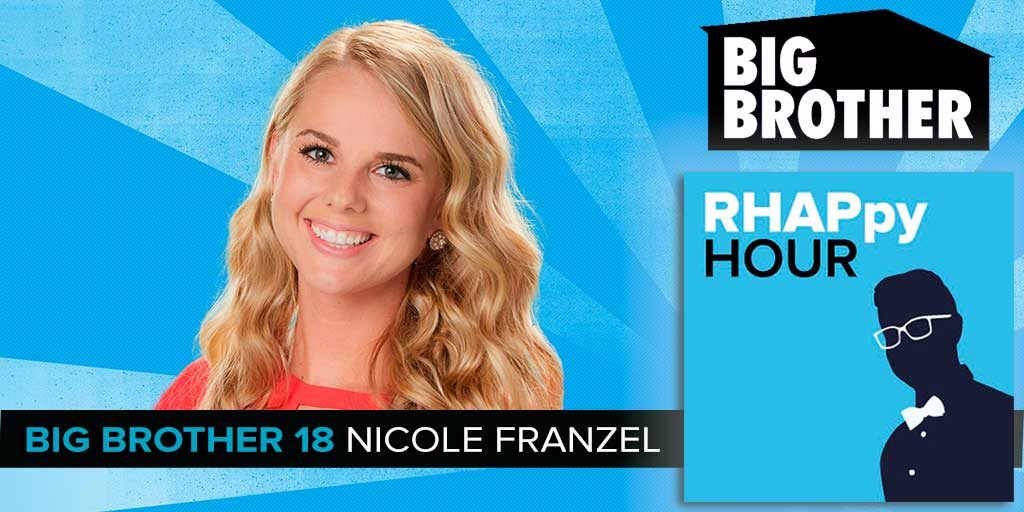 Jordan and Taran Armstrong are joined by Nicole Franzel (BB16, BB18) to breakdown her game week by week during her time in the Big Brother 18 house. After talking about Nicole’s preparation before entering the house for a second time they get into: