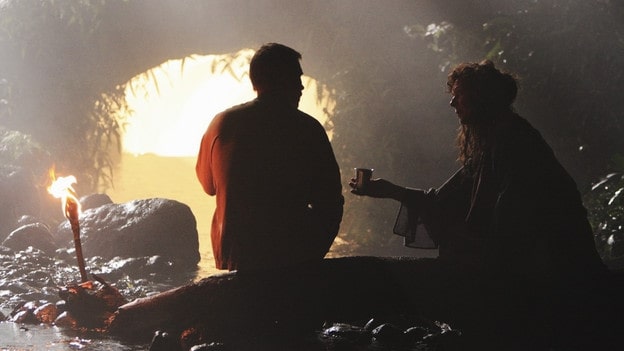 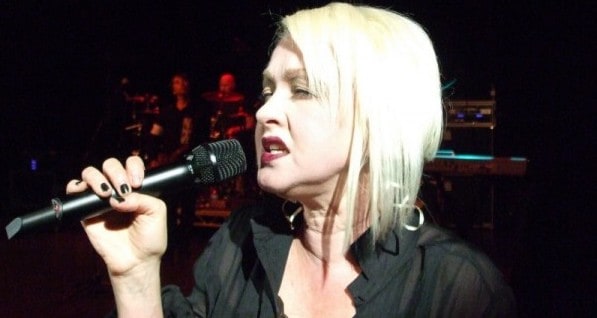 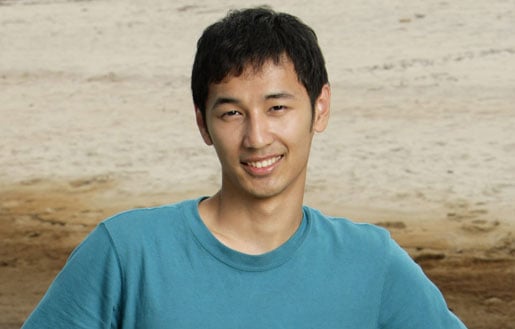 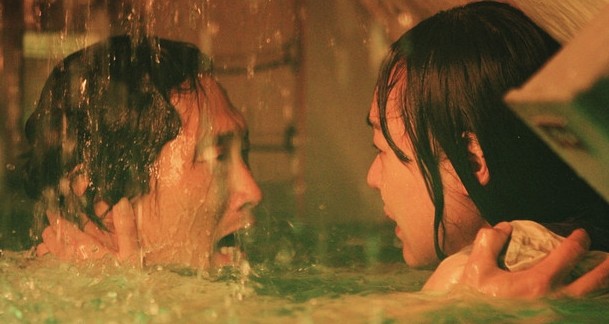 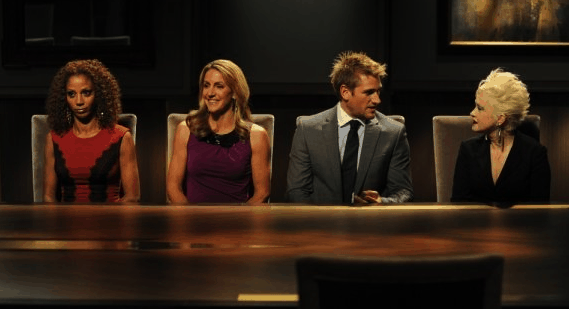 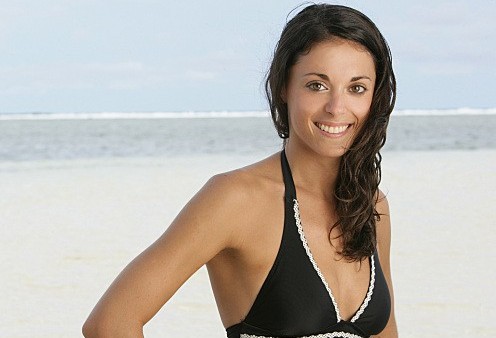 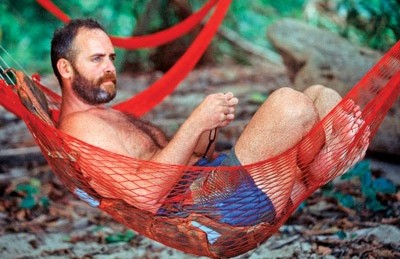 Now playing
The legendary Richard Hatch joins Rob Cesternino and Nicole to talk about his thought on Parvati Shallow, Russell Hantz, Sandra Diaz-Twine and the cast from Survivor Heroes vs. Villains 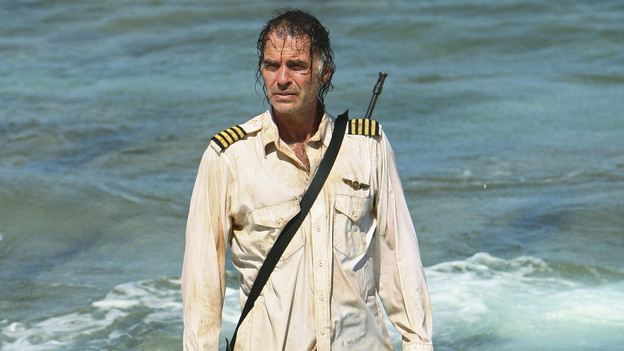 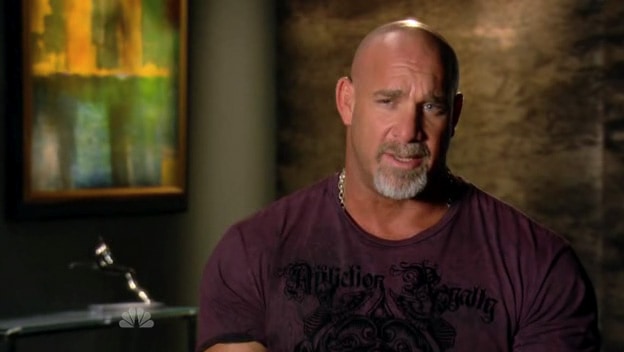 Now playing
The celebrity apprentice gang gave out Makeovers to country music singers, but ultimately Goldberg couldn't keep himself from being fired in the board room by Donald Trump. 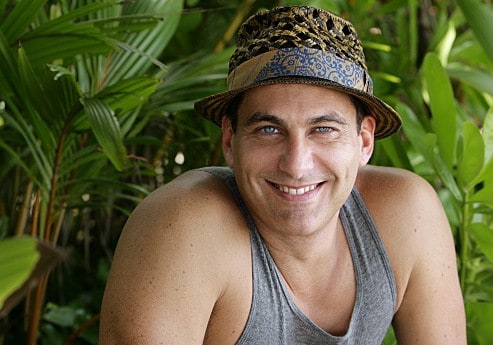 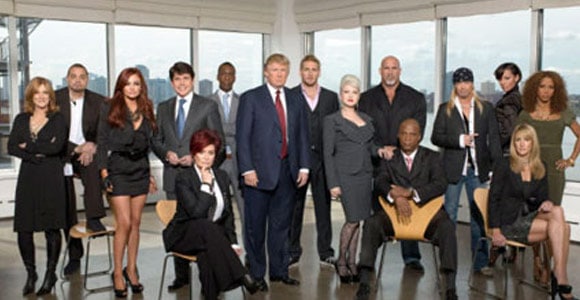 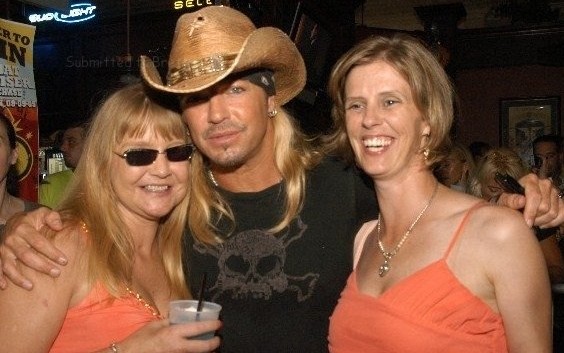 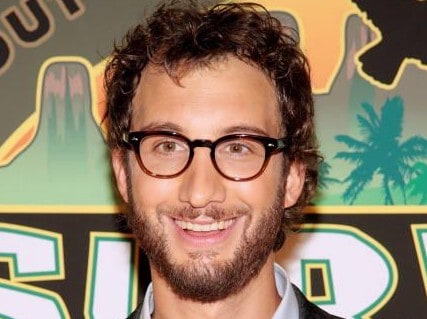 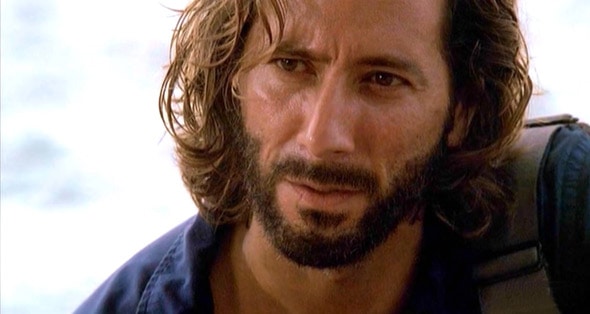