Now playing
At the request of our listeners, the long awaited dating and relationship podcast is here. Find out everything you need to know about dealing with the opposite sex from the couple that never fights, Rob and Nicole Cesternino. Take our advice, and check out the lovecast...

Now playing
Back to the Future just celebrated it's 25th anniversary last October and Rob Cesternino is ready to celebrate all 3 movies with Stephen Fishbach. We'll cover all things concerning Marty McFly, Doc Brown, Biff and Hill Valley in our Back to the Future podcast. 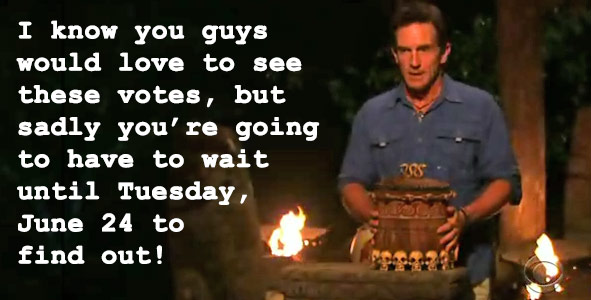 Now playing
The Friggin 5 is back as Rob Cesternino and Nicole cover the latest 5 topics including: Jeff Probst posting on Survivor Sucks, Summer TV Shows, Anthony Weiner's Weiner, The latest Jersey Shore Drama and Your Comments.

Now playing
The Hangover crew is back with the runaway smash hit, Hangover 2. Rob Cesternino talks with Matt Hoffman (Big Brother 12) about all things from the Hangover franchise on Rob Has a Podcast.

Now playing
It's been just over one year since the climactic series finale of LOST, and Rob Cesternino and Ryan Pappolla are back to talk about how one year's time has changed LOST (the finale and the series) in both of their minds. They break down the finale, the final season and all things LOST on a LOST edition of Rob Has a Podcast.

Now playing
Rob Cesternino and Nicole break down the Celebrity Apprentice finale and determine if Donald Trump made the right decision between John Rich and Marlee Matlin and try to figure out what Meat Loaf and Gary Busey were up to in the 70's on Rob Has a Podcast.

Now playing
Rob Cesternino talks with Dalton Ross from Entertainment Weekly about Survivor and Celebrity Apprentice and finds out where Dalton Ross ranks the respective seasons of the shows this season on Rob Has a Podcast.

Now playing
Rob Cesternino catches up with the number one Boston Rob advocate in the world, Murtz Jaffer to talk about how happy he is now that Boston Rob has become the winner of Survivor Redemption Island.

Now playing
Rob Cesternino and Nicole speak with Phillip Sheppard and Natalie Tenerelli about their own unique Survivor games on the morning after Boston Rob became the winner of Survivor Redemption Island on Rob has a Podcast.