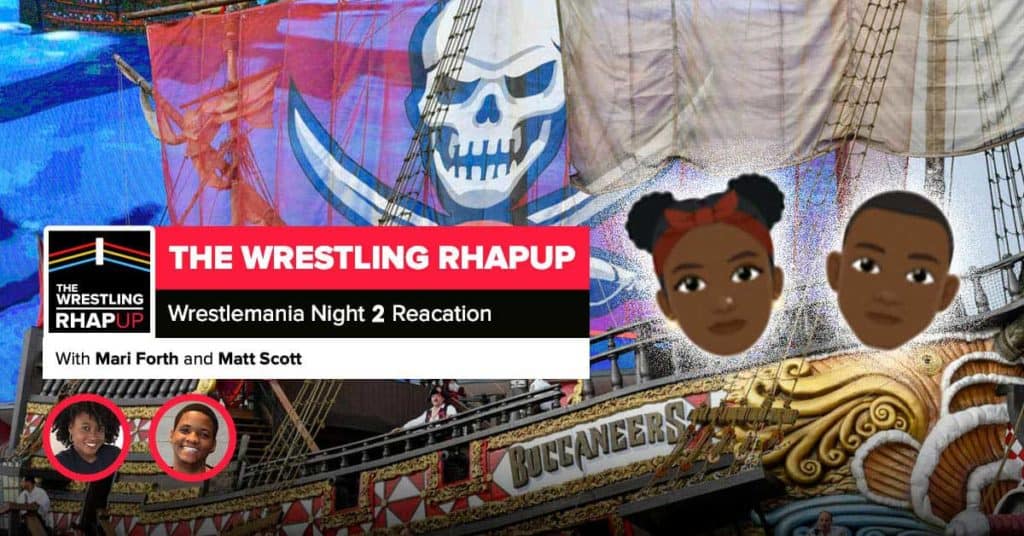 Join the Wrestling RHAPup tag team, Mari Forth and Matt Scott as they give their live reactions to a hard fought night 2 of WrestleManian 37. Mari and Matt bring you their unfiltered, raw takes on everything they witnessed on the Final Night of WrestleMania. They may not always agree but they definitely have a lot to say.

Want to join the conversation around all of the promos, piledrivers, and peculiarity? Want to share clips from WWE and AEW for Mari and Matt to possibly cover? Let us know on Twitter by tagging @WrestlingRHAPup and by using the hashtag #WrestlingRHAPup!

Wrestling RHAPup | The Dentist is in!

Wrestling RHAPup | The Revolution will be televised