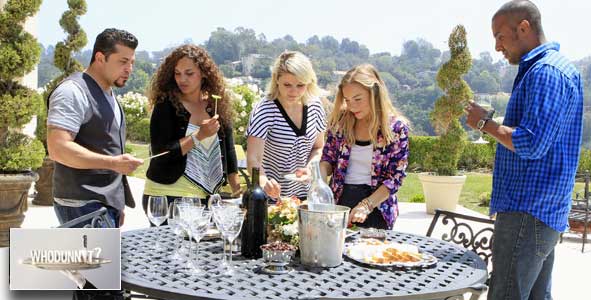 Back from Rue Manor, we are live with the final 5 from 'Whodunnit?'

Rob Cesternino and Curt Clark get together with the Final Five contestants from “Whodunnit?” to discuss their reactions to the finale and tell lots of behind-the-scenes stories from their time on this show.

On the show were the final five players from Whodunnit:

Rob and Curt discussed the following topics and much more on the show: