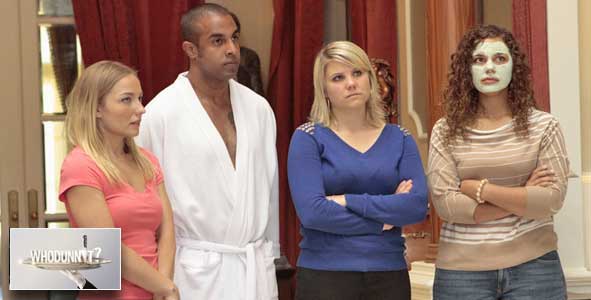 The Final Four of Whodunnit

With the suspect (and victim) pool now down to four, join us in the latest Whodunnit podcast as Rob Cesternino (@robcesternino) and Curt Clark (@curtclark) hash out the details of Ronnie’s frigid finale and try to come to terms with an episode that concludes with many more questions than answers…

In this episode Rob and Curt discuss such diverse topics as:
So don’t get “iced out” of the game, and make sure you tune into the latest RHAP Whodunnit podcast to follow along on all the clues, conspiracies and conundrums with Rob and Curt!