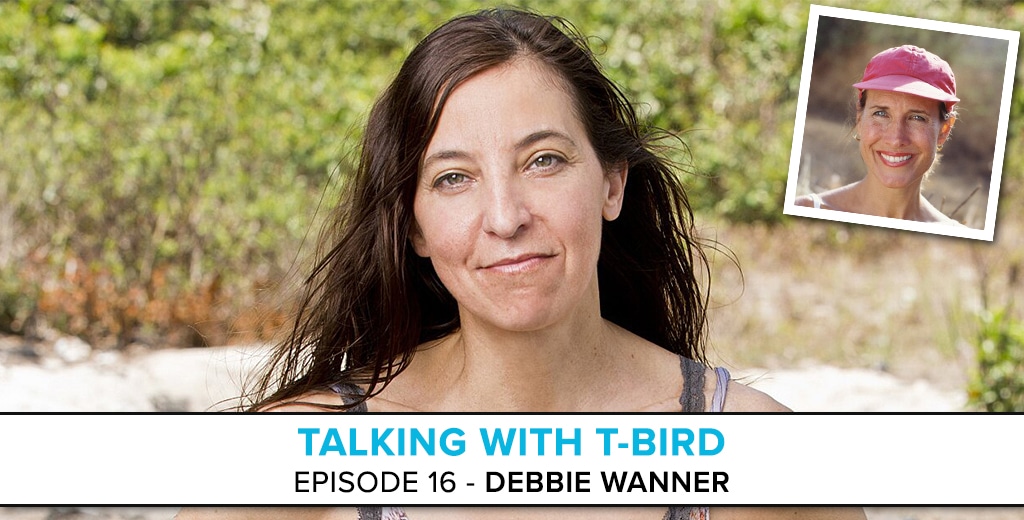 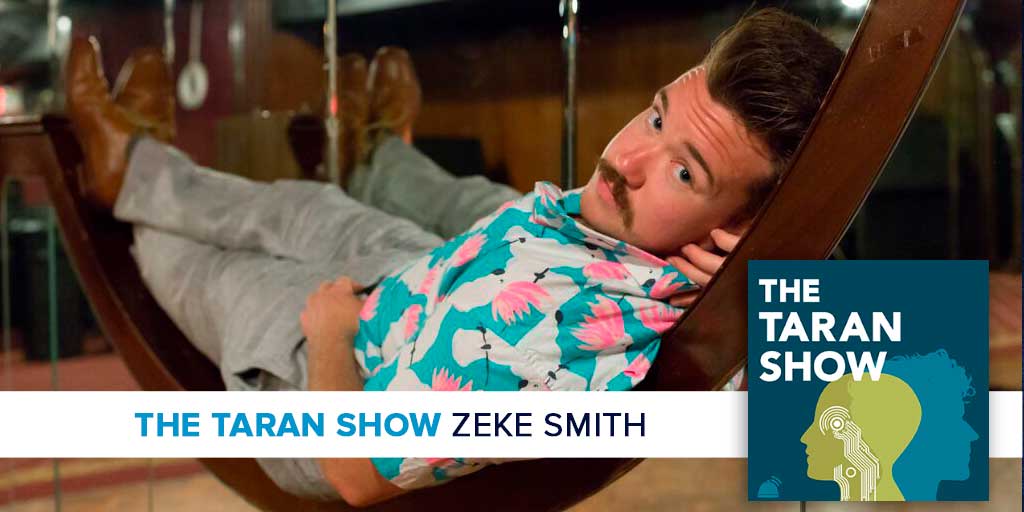 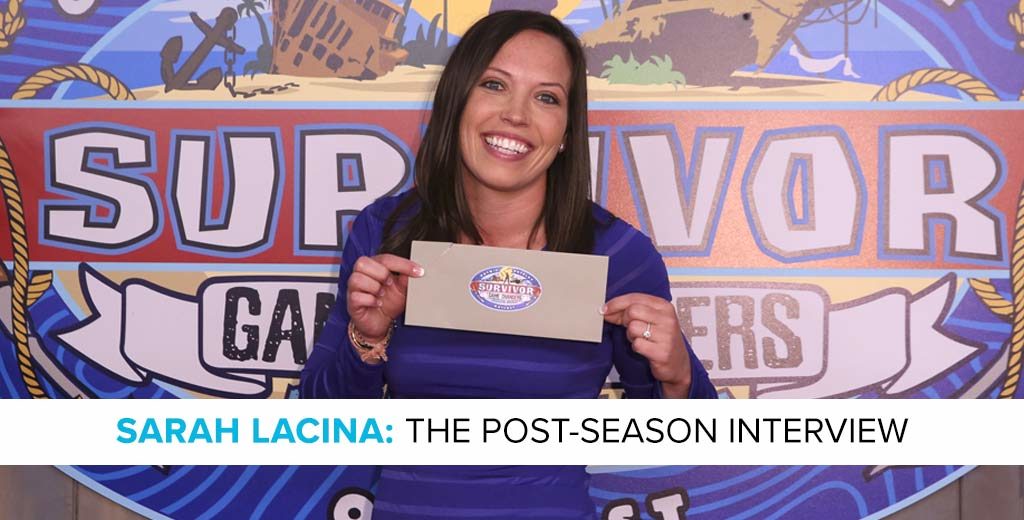 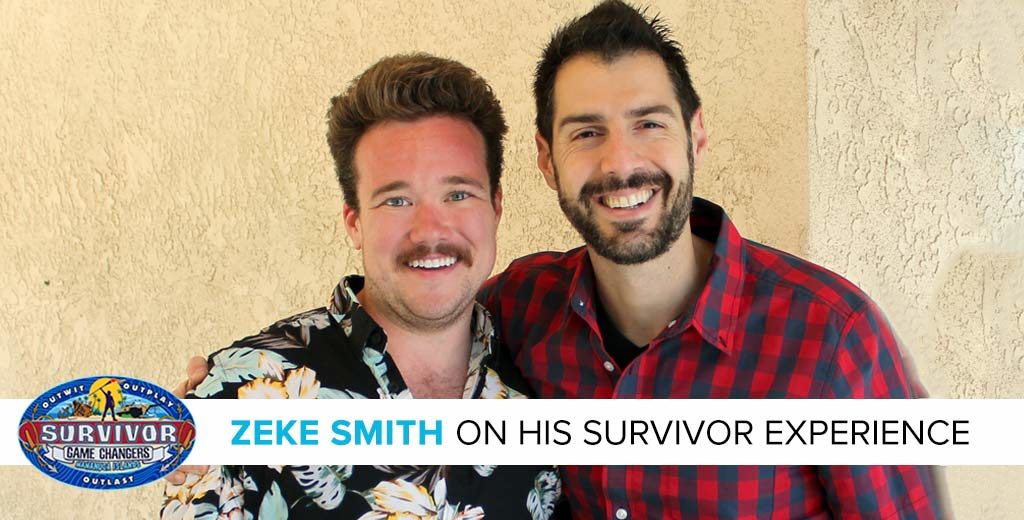 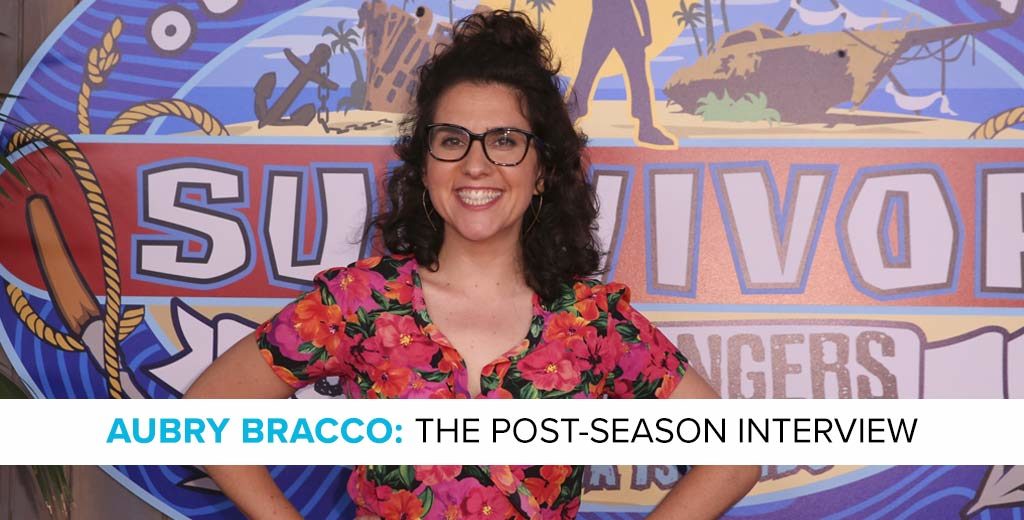 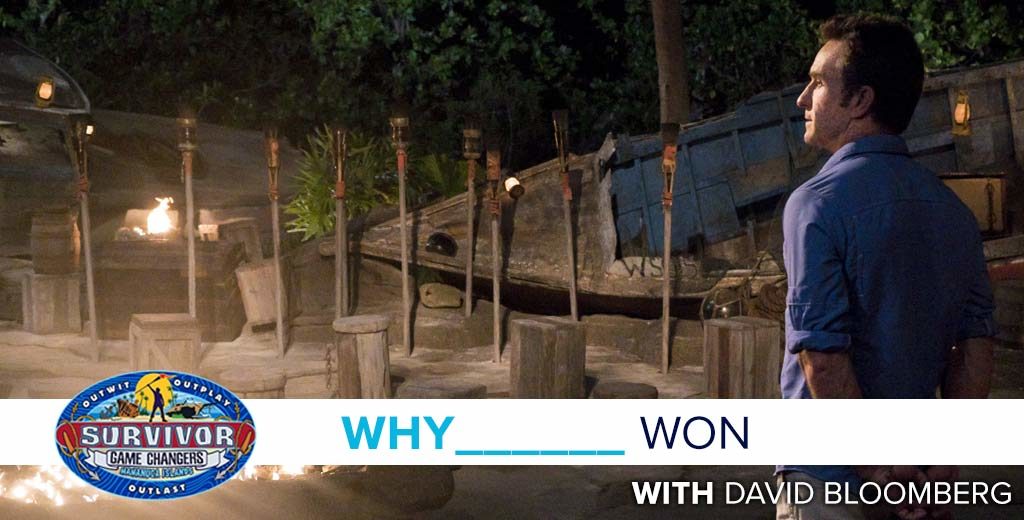 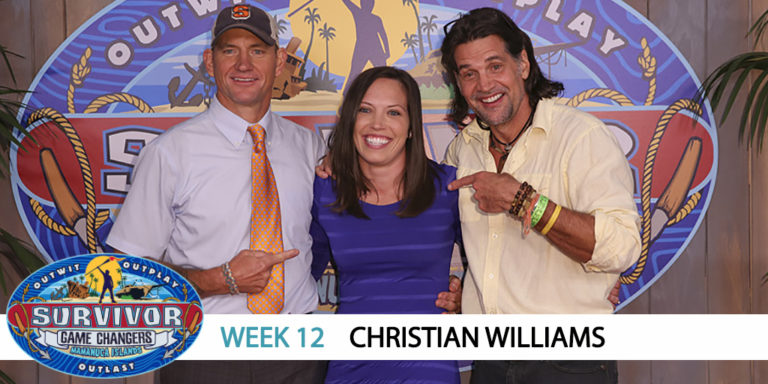 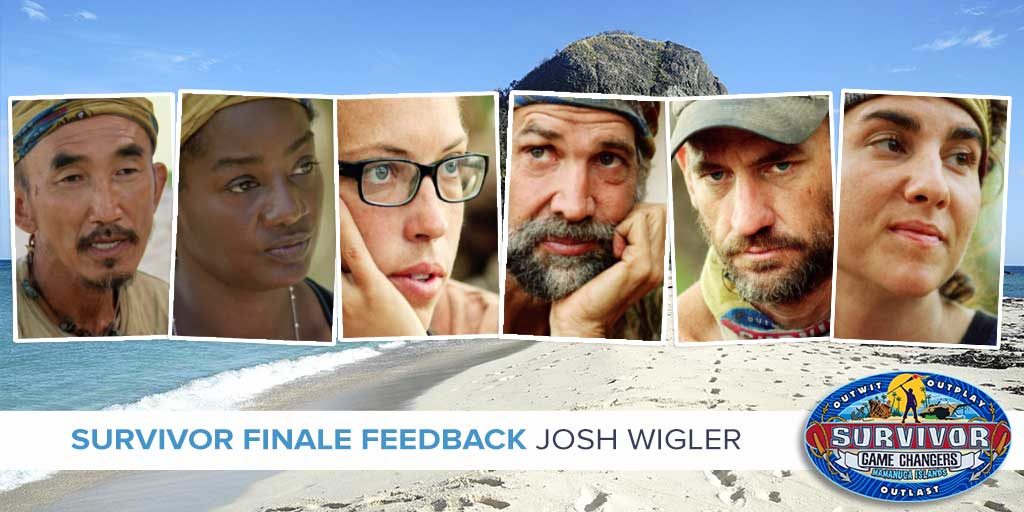 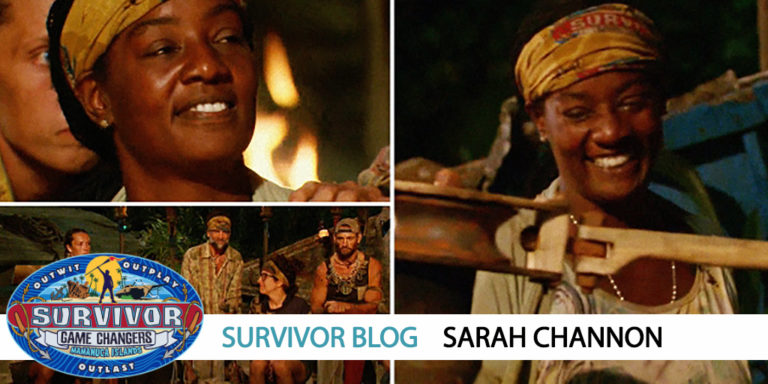 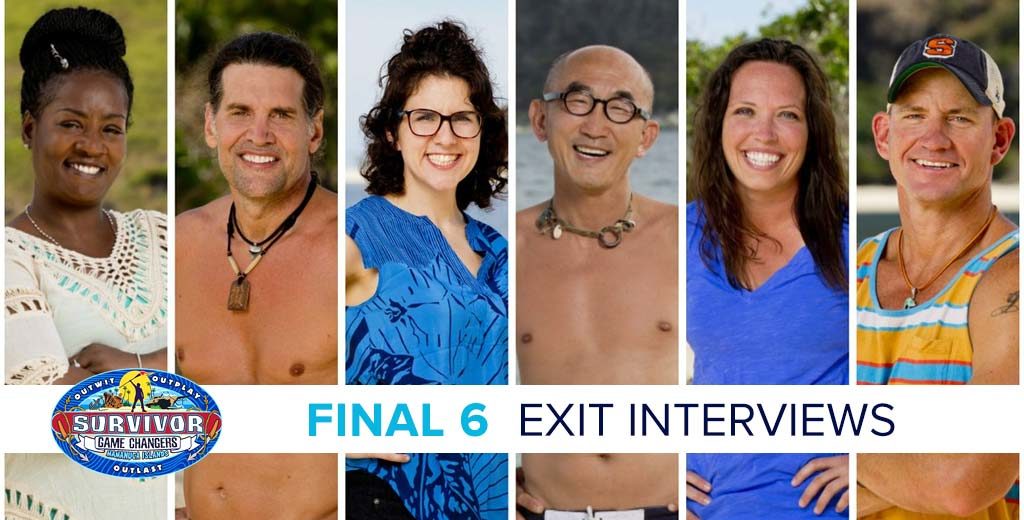 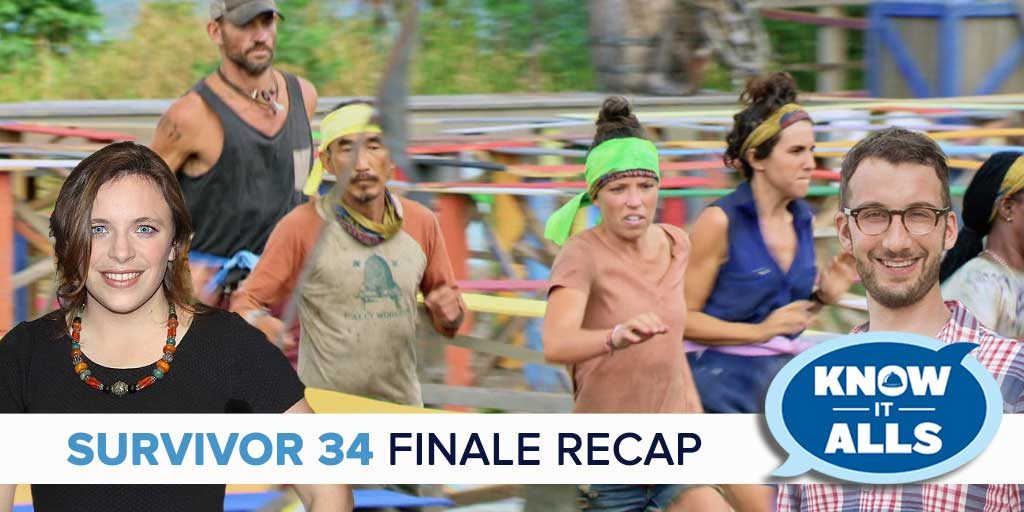 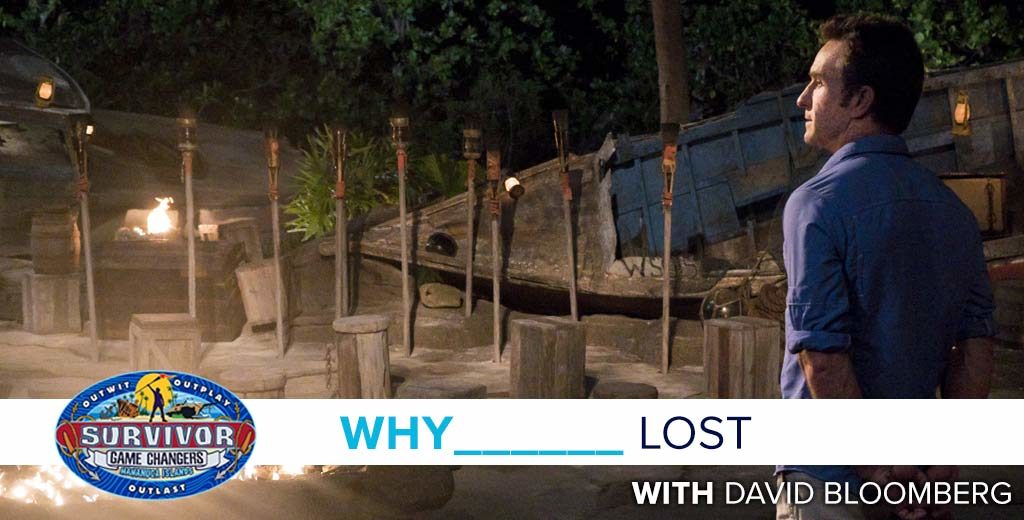 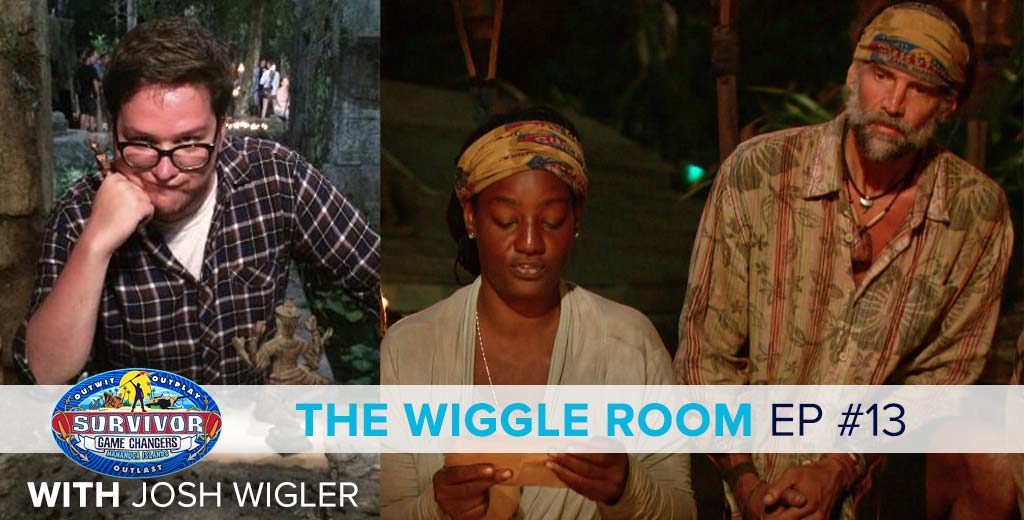 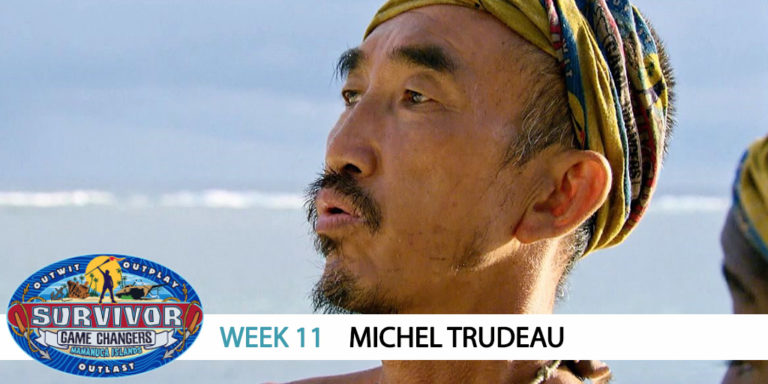 This week in The Characters and Their Stories, it's classic Michel as he narrates the edit of the latest double elimination on Survivor: Game Changers. 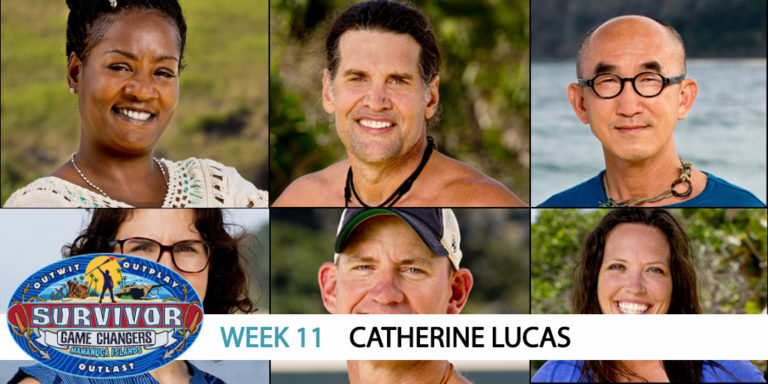 Like Brad, Catherine Lucas looks to Monica for inspiration in this week's Lessons in Survivor History and looks at which players have the best chances.