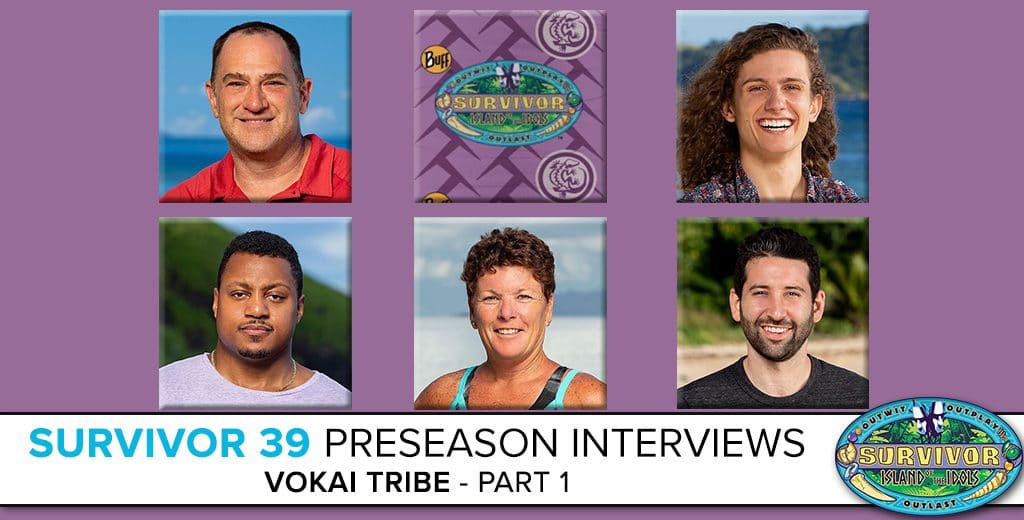 Now that the cast of Survivor: Island of the Idols has been announced and the Survivor preseason is underway, Rob Cesternino is joined by Josh Wigler (of The Hollywood Reporter) to present and discuss Josh’s preseason interviews from Fiji. This third set of interviews are from the first 5 castaways (alphabetically by first name) on the Vokai tribe, who will be wearing purple buffs: Dan Spilo, Jack Nichting, Jamal Shipman, Janet Carbin, and Jason Linden.