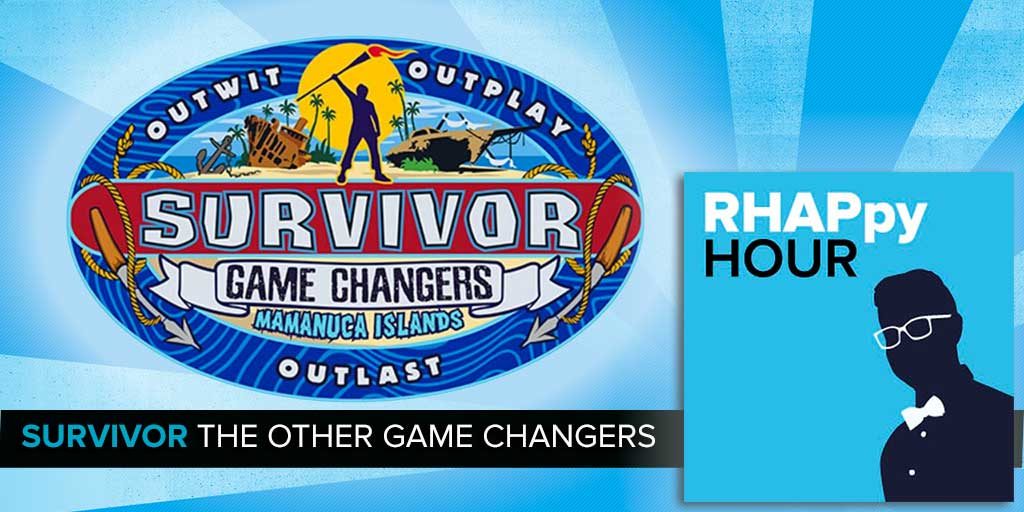 Jordan is joined by Josh Wigler (Parade, The Hollywood Reporter, Post Show Recaps) to discuss what Survivor Game Changers would look like it were cast with entirely different players. After Josh explains his criteria for casting the season, they get into discussing the 10 men, 10 women and 2 alternates that would best resemble the current roster of players on Survivor 34 in an alternative universe.