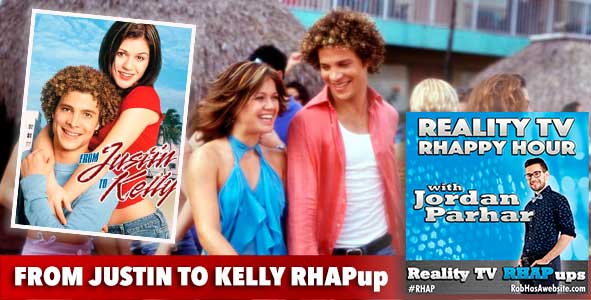 Jordan is joined by Mike Bloom (Reality TV RHAP Ups, Post Show Recaps) for a special podcast discussing arguably the worst movie ever created: From Justin to Kelly. With American Idol wrapping up in April and it being the offseason between BBCAN4 and BB18, they figured now would be the best time to finally talk about the movie and all of its many flaws. In addition to going through the film Mike and Jordan discuss: 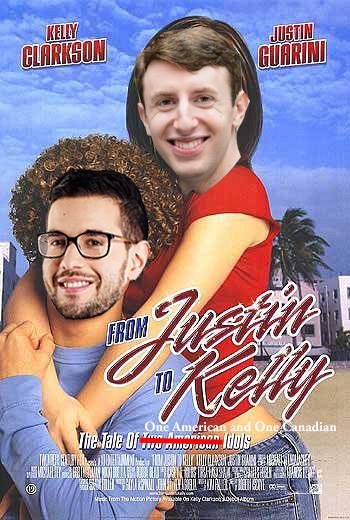 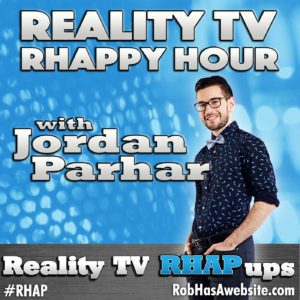