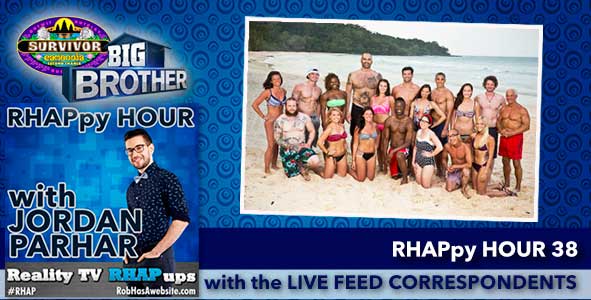 Big Brother Canada’s Jordan Parhar is joined by the Rob Has a Podcast live feed correspondents (Alex Kidwell, Brent Wolgamott, and Taran Armstrong) to do a preseason fantasy draft for Survivor Kaoh Rong. Each panelist takes turns selecting players before ultimately filling their team of four players that they believe have the best shot at winning the season. 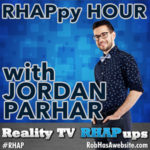