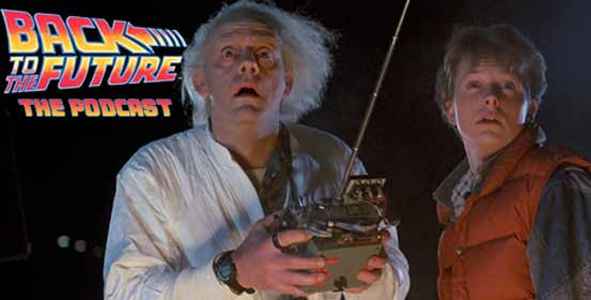 October 21, 2015: The day when the Back to the Future Podcast finally shows back up in your podcast feed

You better listen to this Back to the Future podcast or I’ll think you’re a chicken!