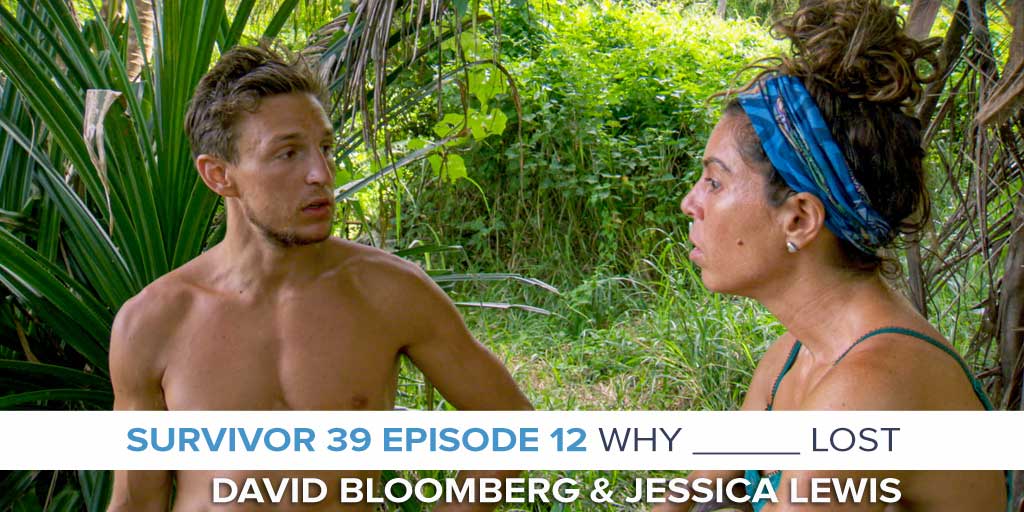 Karishma had been on the bottom both socially and strategically for almost the entire game. Many goats get taken to the end, so why did the majority alliance target her last week and vote her out this week? When Tribal Council exploded due to Dean and Noura, how did the votes come back around to Karishma, who wasn’t even part of the blow-up? It’s time for David and Jessica to figure out Why Karishma Lost.