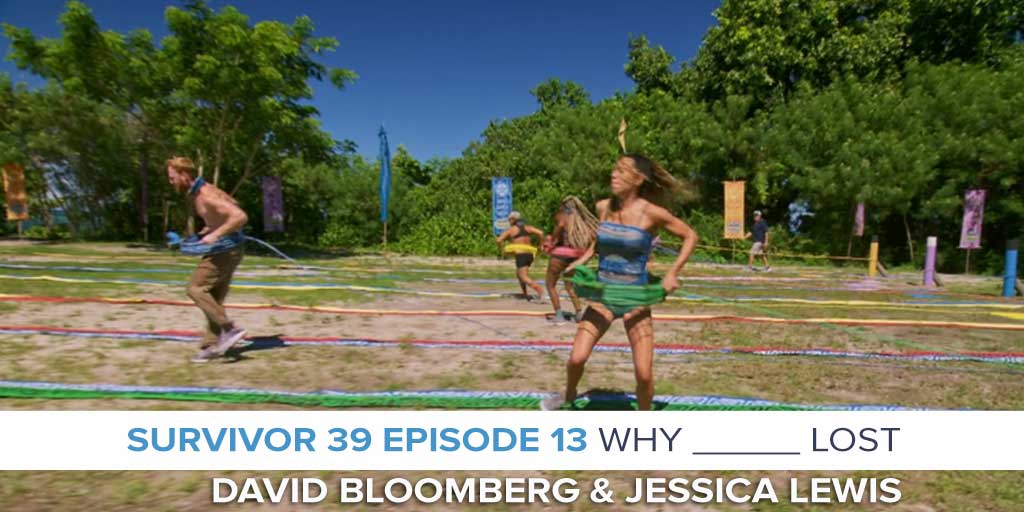 Elaine was targeted for being too likable in the very first vote, and it’s been on everyone’s mind ever since then. She managed to use some clever strategy to stay ahead of the chopping block for almost the whole game, but her number finally came up. Was there anything she could have done differently? Why couldn’t she avoid it this time? David and Jessica answer those questions and more as they discuss Why Elaine Lost.