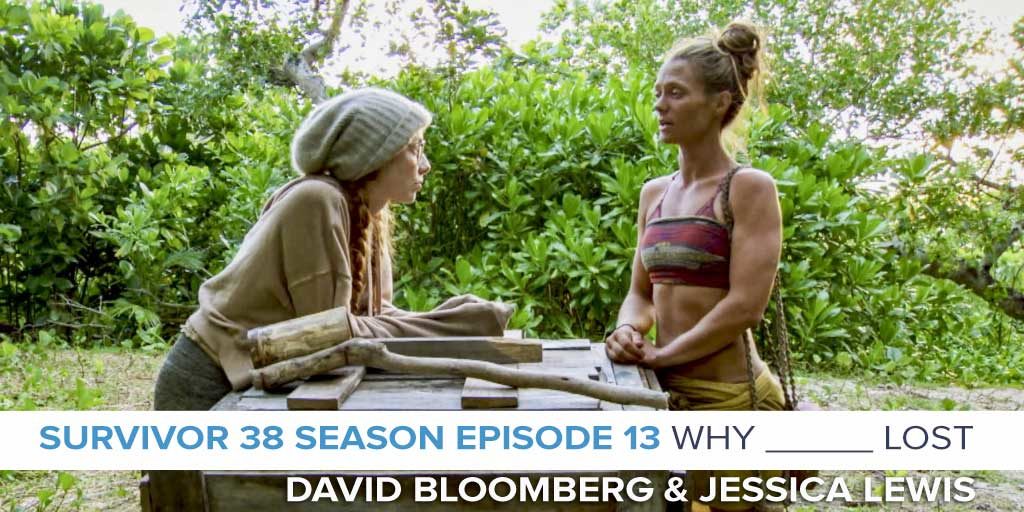 Aurora came into the game worried that her mouth would get her in trouble – did that concern end up coming true? Did she deal well with the emotions of the game? How did her strategy change from when she was aligned with returnees to getting blindsided and having to jump around until she found what she thought was her solid alliance? And when did she go from being a challenge threat to being a jury threat? David and Jessica answer all of these questions and more, including a look at whether everyone made the right decision in voting her out, as they figure out Why Aurora Lost.