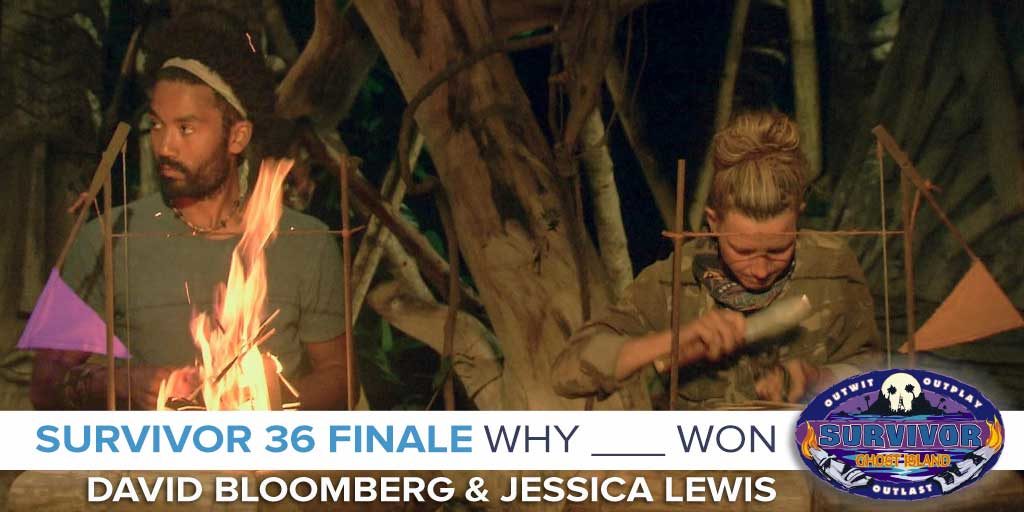 Wendell and Domenick operated as a single unit throughout the game, but only one could win. How did they make it to the end? How did their different playing styles distinguish each of them to get the final votes? What did Laurel do right to get to final three and could she have done anything different to have a shot at winning? And of course, what about the games of the other three in the finale? David and Jessica look at all six finalists to evaluate Why Domenick, Laurel, Angela, Donathan, and Sebastian Lost – and most importantly, they figure out Why Wendell Won.

Join us again next season when we discuss the next player voted out of the game.