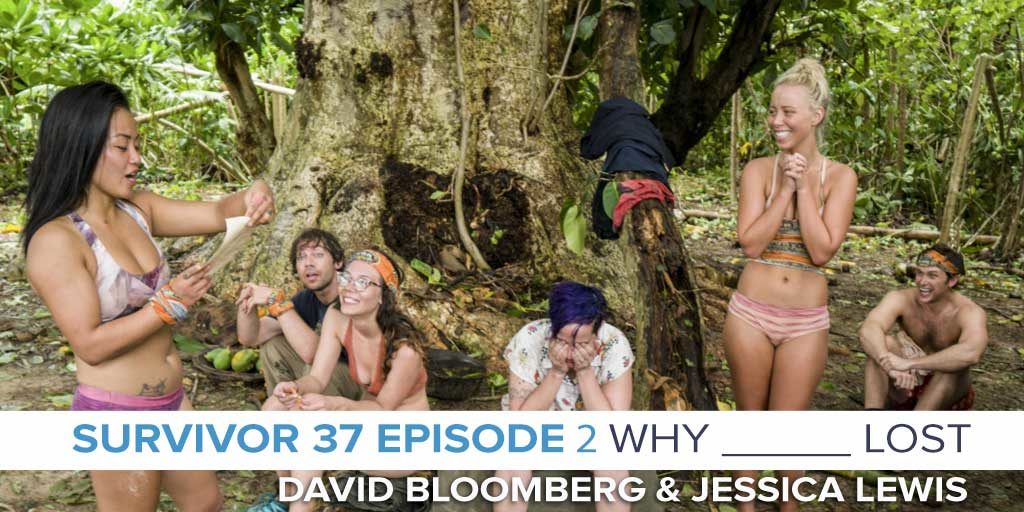 Jessica Peet said that she was voted out for being a threat, but is that the real reason? David and Jessica Lewis take a look at all the information, including some that’s contradictory, and get to the answers. Why did the majority of the tribe turn on Jessica? Why her instead of Carl, Bi, or Davie? What did she do right and what could she have done differently? It’s time to figure out Why Jessica Lost.