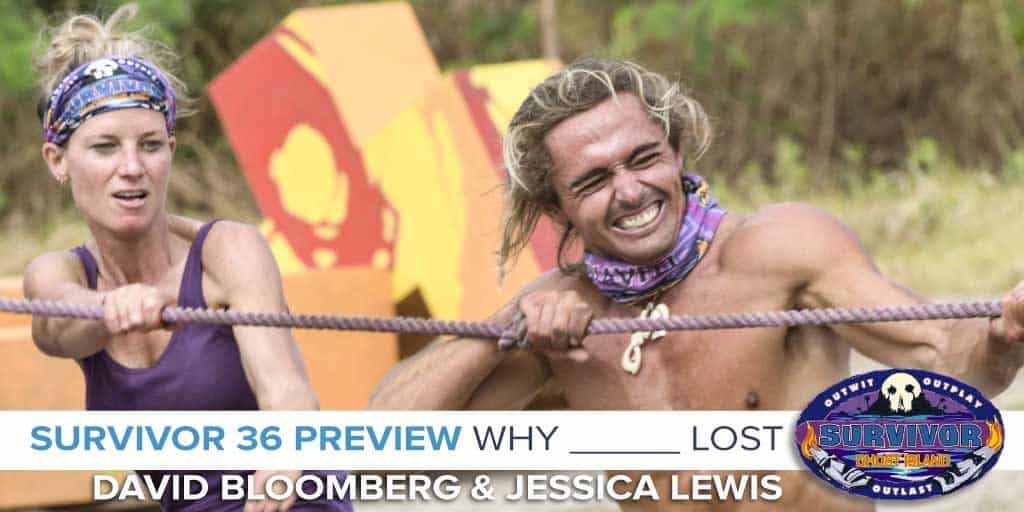 This week, David Bloomberg & Jessica Lewis talk about the reasons why players might lose in Survivor Ghost Island.

Survivor: Ghost Island hasn’t started yet, but David and Jessica have a special edition of Why Blank Lost to preview the players in their own way as they predict how each will do in following the various rules. In a season when so many players are coming into the game with the intent to do anything they can to win, this could be a fun one! David & Jessica also discuss some tweaks to the rules and make their predictions for who will win. Join them to find out why they think each player may lose, or do well!

“Get $50 toward select mattresses by visiting Casper.com/whylost and using promo code whylost at checkout. Terms and conditions apply.”