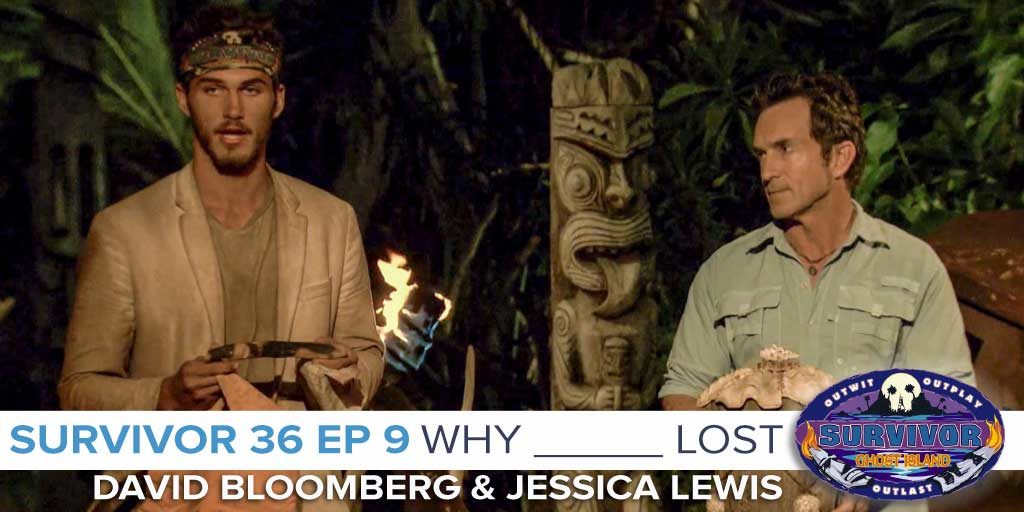 Libby was a backup plan whose torch actually got snuffed. Why was the tribe comfortable with using her as the backup several times over? What did the other players think of her overall, and how should she have fought against it? David and Jessica look at her game to figure out what she did right, what went wrong, and Why Libby Lost.