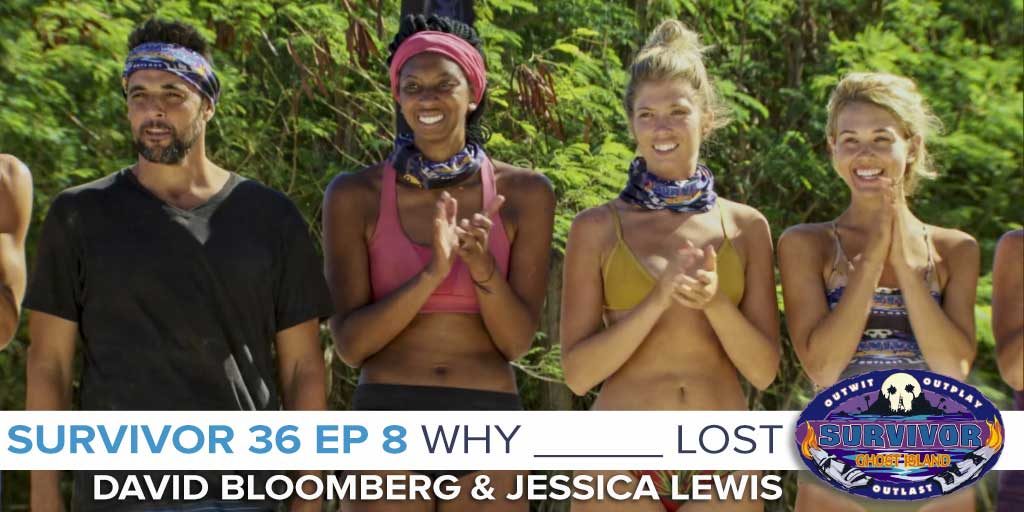 It’s a rare treat to have an episode dedicated to the downfall of a player like Chris, but when it happens, it’s glorious. And then David and Jessica get to examine the game that person played and talk about what they did right and wrong. Hint: There was a lot more to talk about on the “wrong” side! Obviously Chris was voted out because he failed to play his idol, but what led to that point? Why did everyone turn on him when he thought he had a foolproof plan? David and Jessica break it all down, and maybe there’s even a little rapping as they tell us Why Chris Lost.

To save $30 on your lenses, just go to simplecontacts.com/survivor or enter the code SURVIVOR at checkout.